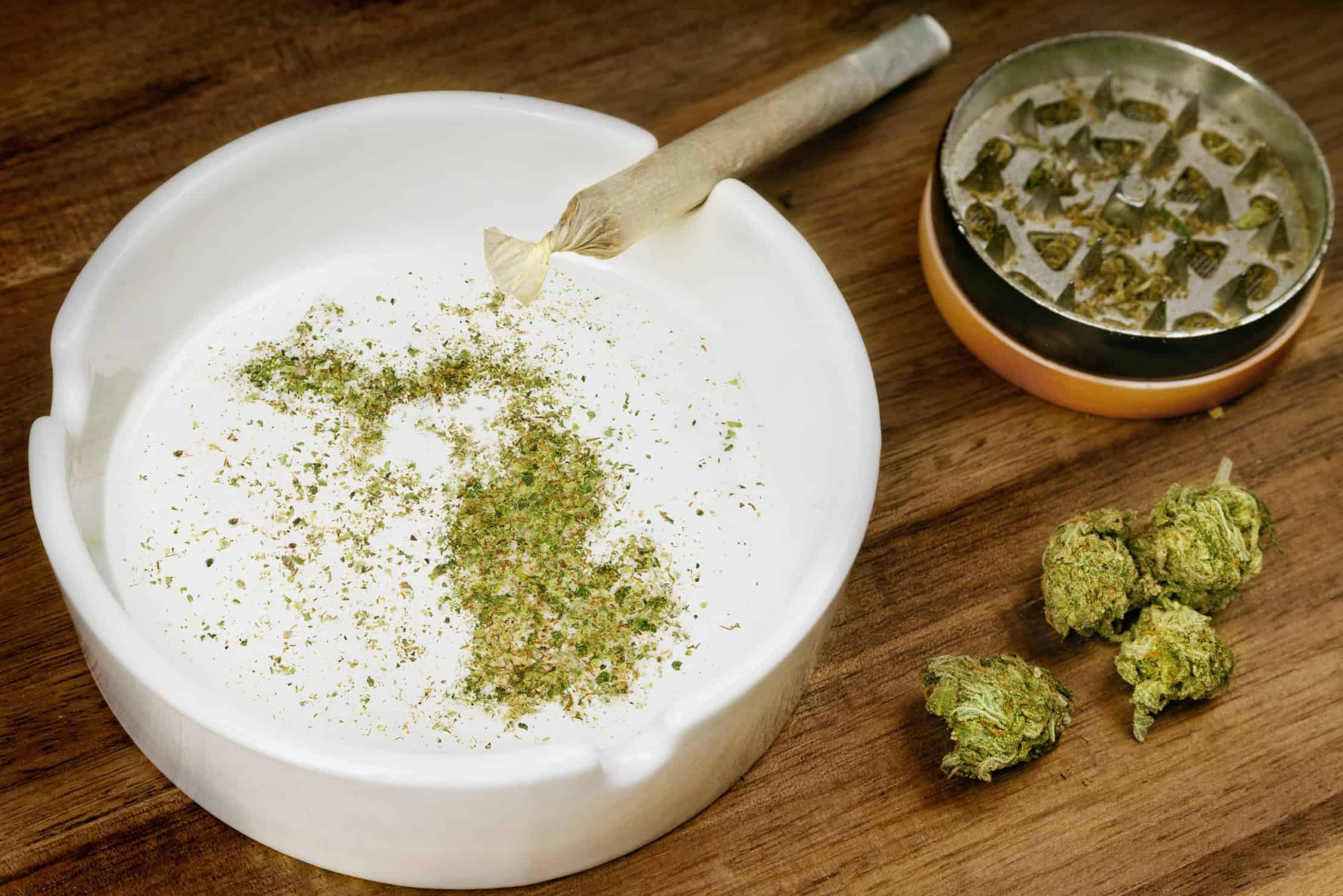 Even though cannabis is currently legal in the state of Michigan for recreational use, there are not dispensaries available for residents to make a purchase. Marijuana was made legal and accepted voters in Michigan after the 2018 midterm election in the United States. However, because of its innovation, no preparation has been made to open up dispensaries. It couldn't be until 2020 that you might see a marijuana dispensary in the state of Michigan. Marijuana business owners are at a loss and have no clue on how to move forward until a loophole ws identified.

The concern was that marijuana consumers would still go to the black market to receive their pot, especially if they don't have a medical cannabis card. The marijuana business owners did not want this to happen. A handful of them did find a loophole in the marijuana law to capitalize on the legality of marijuana so they don't have to wait on the state to get its act together. The marijuana business owners took a page from the District of Columbia by gifting or donating marijuana to its customers who make a food or unrelated merchandise purchase.

There is a Boston marijuana business owner who sells bags of munchies and assorted candies; pricing it at $55 and in some cases $120. The owner adds a bonus of complimentary marijuana supply each time a customer purchases the bag of munchies. In the city of Detroit, there is a marijuana business owner who gifts weed, but does not go overboard. He keeps within the legal limits so that he does not get in trouble legally. He does not maintain a surplus of marijuana on hand either. Some business owners are not aware that there is a gifting section written in the marijuana law where business owners can give away cannabis to their customers. Under the marijuana laws in Michigan, you are allowed to legally gift customers up to two and half ounces of weed.

In the city of Ann Arbor, a marijuana business owner that runs Smoke's Chocolate does the same thing. He provides his customers with a small amount of chocolate coupled with a complimentary stash of marijuana. The company advertises using its slogan “Purchase some chocolate, and get some weed.” This might not be as subtle as some may think, but the company is making a point and getting attention. Another marijuana business owner, Marc Bernard has an online shop that he runs from his apartment. So far, his operation has proven to be lucrative. In fact, he makes about six hundred dollars each day. The company grew so fast that the owner had to take a hiatus so he could plan the expansion of his business. Apparently, as soon as the company went live, they could not keep up with the product demands. Online marijuana shops are not new, but they have been growing more than was first imagined. It is the ideal business model, if you are running a small marijuana operation. In so doing, you don't have to come up with huge capital to get started and being online allows you avoid the large investment it would take to open up a physical retail establishment.

However, the gifting model is the best way to go around the law and still legally operate your marijuana business. While the state of Michigan tries to work out the semantics, marijuana business owners are being creative and have found a loophole that allows them to make money. Learn more about marijuana business by visiting the Cannabis Training University.