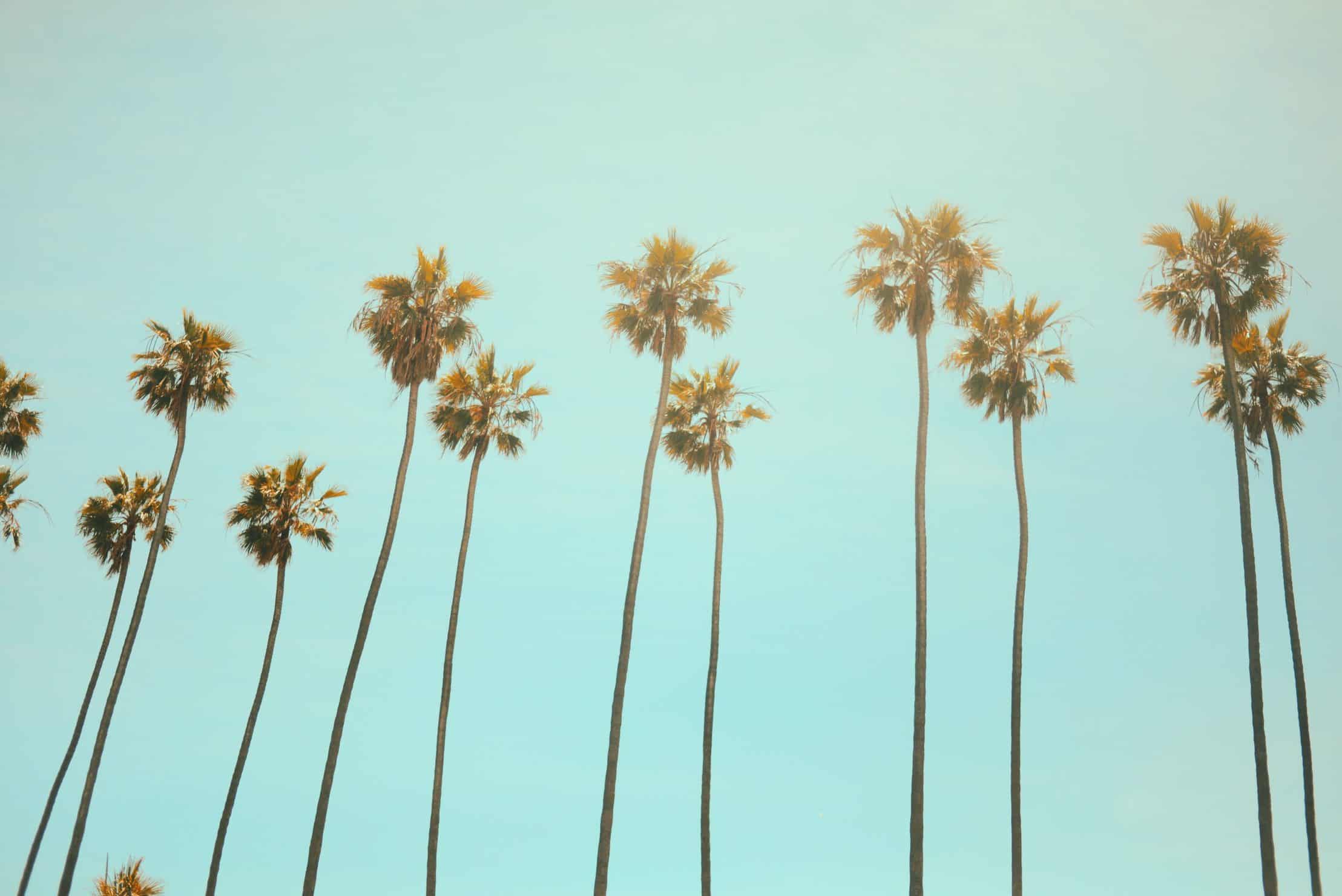 Want to know more about the marijuana cultivation laws in California? People who live in the state of California are already accustomed to the legalization of medical marijuana as it relates to cultivation and recreational use. In fact, California was one of the states that were onboard first.

In 1996, Californians had the chance to legally use medical marijuana for various illnesses such as anxiety, cancer, insomnia, chronic pain and HIV/AIDS, among others. Despite the legalization of marijuana for medical use, it is still illegal according to the federal government’s laws.

The laws governing the Federal Government states that marijuana cultivation is prohibited. Residents should not grow it, use it or sell it, according to those federally instituted laws. This may be confusing to many residents because the state laws are the opposite.

If you are involved with marijuana cultivation in the state of California, the state law allows you to be a legal provider of marijuana to people who have a state-approved illness. Usually, if you take care of your customers and you operate in the confines of the law, the Federal Government may not bother you.

However, what if they decide to? What do you do then? Continue to read and you will learn all the possibilities that you should be aware of, whether you are selling for medicinal use or recreational use or even when you are involved in marijuana cultivation.

The Law in California

When you possess an ounce of cannabis, which is 28.5 grams, you will be charged for an infraction under the state of California cannabis law. You will be forced to pay a fine of $100. If you possess a large amount of cannabis, this would be a misdemeanor. You would be charged a fine of $500 and get six months in jail. If you possess the weed with the intention of indulging in marijuana cultivation or to get sales, you would be charged with a felony. This carries a bigger sentence. You will be sent to prison, if found guilty.

If the police bust you for marijuana cultivation, you are going to have to call an experienced criminal attorney to provide an aggressive defense in court, whether to reduce your sentence or get you off scotch free. You don’t have to do jail time, if you have a good attorney.

The law also protects you, if you follow the requirements of how much weed you can cultivate. In some cases, your defense will depend on the specific county where you were caught by the police and if you have a past criminal record.

Rights Under the Law

You would have thought that with its legalization in California, marijuana cultivation would be somewhat of a minor offense, right? HS11358 was legally established to explain your rights. Under this law, you can use medical marijuana legally without a medical cannabis card. You can provide weed to medical cannabis patients that suffer from: