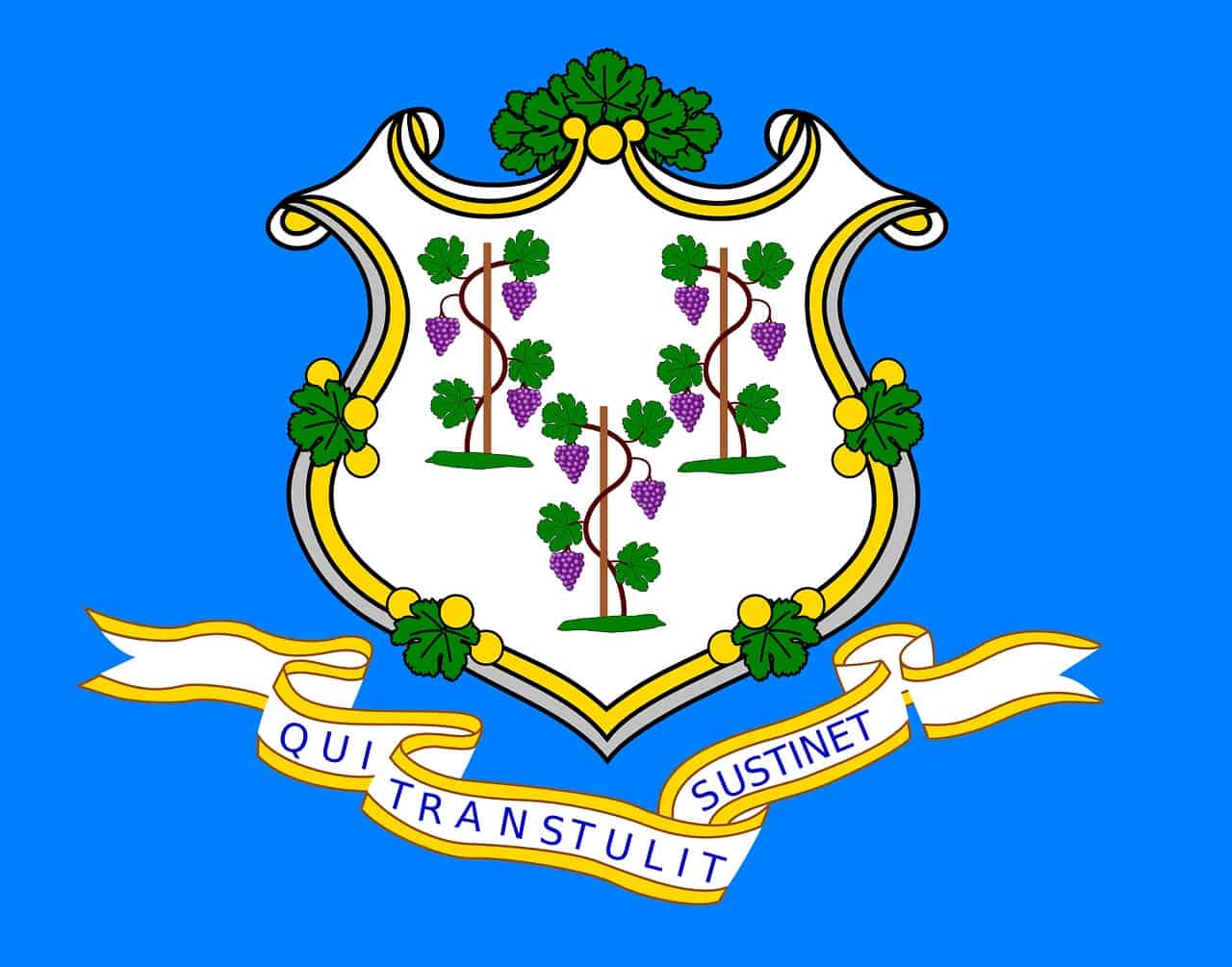 What are the marijuana laws in Connecticut?

Yesterday at Attleboro, police from the Westport Police Department seized marijuana edibles from a woman’s car. One of the officers on patrol detected a strong marijuana odor coming from the car when he stopped it. The officer took liberty to inspect the car and while at it he stumbled upon a stash; three-quarters of marijuana and a few bags of marijuana edibles. The driver was a lady by the name of Alissa Mercer and she is to appear in court to face charges soonest possible. Together with the stash the woman was also in possession of $2,132 in hard cash.

Medical Marijuana was legalized in Connecticut in 2012. Marijuana for recreational use is illegal in the state of Connecticut. However, possession of small amounts of marijuana was decriminalized and only attracts a small penalty.

The Governor of Connecticut is Daniel Malloy; he has been actively involved in reforming marijuana laws in the state.

Decriminalization of Marijuana in Connecticut

Recreational marijuana was decriminalized in Connecticut in June, 2011 after Governor Daniel Malloy signed a bill to this effect. Following this the governor issued a statement which read in part “the state's criminal justice resources could be more effectively utilized for convicting, incarcerating and supervising violent and more serious offenders.”

Medical cannabis was legalized in Connecticut in June 2012 after Governor Malloy signed into law a medical marijuana program for his state. Previously the senate had voted 21–13 vote in favor of the legalization bill.

Which Conditions Qualify for Medical Marijuana in Connecticut?

Only residents of Connecticut can apply for a medical marijuana certificate in the state. Additionally the patient must be receiving treatment from a Connecticut-licensed physician or an advanced practice nurse for a debilitating medical condition. Inmates confined to correctional facilities cannot qualify for this certificate. Qualifying conditions for medical marijuana treatment in Connecticut include the following:

For Patients Under 18, Debilitating Medical Conditions Include:

Senate Bill 1014 decriminalized the possession of small amounts of marijuana.

–         Adult possession of up to one half-ounce of marijuana is now considered a non-criminal infraction and is punishable by a $150 fine. This will not attract a jail term or a criminal record.

–         Possession of large amounts of marijuana is still illegal in Connecticut and can be punishable by.

–         The possession of one half-ounce of marijuana for a subsequent time is still a non-criminal infraction but the fine is increased to $200–500.

–         Possession of marijuana within 1,500 feet of a school is illegal and punishable by 2 years' incarceration with no fine.

–         Selling of marijuana to minors is considered a felony and attract a sentence of 3 years in prison with no fine.

What about Hash and Concentrates?

Hash and Concentrates are given the exact same definition as any other part of the marijuana plant. This means that the possession or sale of marijuana hash and concentrates attracts the same penalties for all infractions as the plant marijuana.

Is Marijuana Paraphernalia Illegal in Connecticut?

Marijuana paraphernalia refers to any equipment or accessory that is intended for producing, consuming, or concealing marijuana.

Is Hemp-Derived CBD Legal in Connecticut?

Hemp-derived CBD products are legal in Connecticut, as well as other states in the US. The Agricultural Act of 2018 legalized hemp as a federal level and paved the way for the states and Indian tribes to create their own hemp programs. So far, 47 states including Connecticut have created hemp programs to allow for the commercial cultivation of hemp. These programs are regulated under the US Department of Agriculture (USDA).