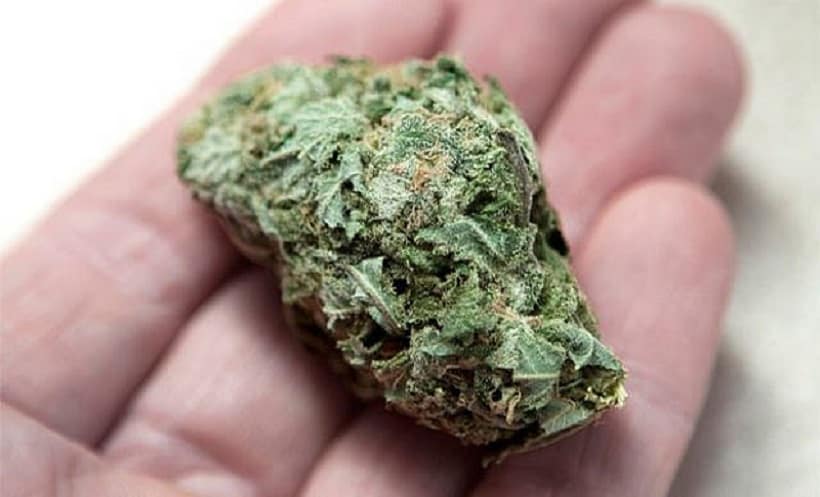 Why would the residents of these states speak out so loud at the voting booth? Well, other states are doing so well and the economic benefits are being realized as it relates to marijuana legalization. Marijuana sales provide added tax revenue to these states so other states are jumping on board, despite the federal government's restriction and prohibition.  Let's see how marijuana legalization is impacting the states.

In the states of Washington and Colorado, marijuana sales are better than was expected over the past years. In 2015, for example, the state of Colorado received more than $135 million in tax revenue and fees for recreational and medical marijuana. The total sales in 2015 were more than $996 million. In North America, 2016 sales grew to $6.7 billion. Experts project sales to reach $20.1 billion in 2021.  With these huge figures, the state of Colorado has shown that getting into the legal cannabis industry is a great way of achieving economic benefits. In 2016, Colorado earned $122 million from tax revenue. Massachusetts could reach $1.1 billion by 2020. Connecticut has a potential of reaching up to $100 million in tax revenue each year. Don't talk about the state of California, which is expected to exceed $15 billion in marijuana sales and $3 billion for tax revenue.

Marijuana legalization has afforded so many people the opportunity to get a job. It allows business owners to set up marijuana dispensaries, grow operations and nurseries. This, in turn, creates employment opening and income for employees and profits for business owners. This adds more economic benefits to the community. Without marijuana legalization, job opportunities and income would be created by other industries. Thanks to legalization, the field becomes wider and more lucrative for the cannabis industry.

In the state of Colorado where marijuana legalization is the norm, it is said that weed is the strongest economic driving force than ninety percent of other active industries. Marijuana legalization created more than eighteen thousand full time employment opening and added approximately $2.4 billion to the economy of the state of Colorado in 2016. With the money being spent by employees inside the cannabis industry and the money that the business owners invest in their dispensaries and crops, weed is generating a lot more wealth and economic activity in states where weed is legal.

In the state of Nevada, experts believe that making recreational marijuana legal would create more than 41,000 jobs until 2024 and it would generate more than $1.7 million in income within the labor sector.  The real money is expected to come from recreational marijuana legalization as more states come onboard. Thousands of indirect cannabis jobs will also be created due to legalized marijuana sales in California.

The cannabis industry does have a good future prospect and projection. But, if we allow Jeff Sessions, he will put a damper on it. Marijuana laws need to be prioritized, but if you are to depend on the federal government, this may not happy. Regardless of all that, marijuana legalization does have a huge opportunity to make a difference in many communities. If you want to learn more about marijuana legalization, go to the Cannabis Training University.