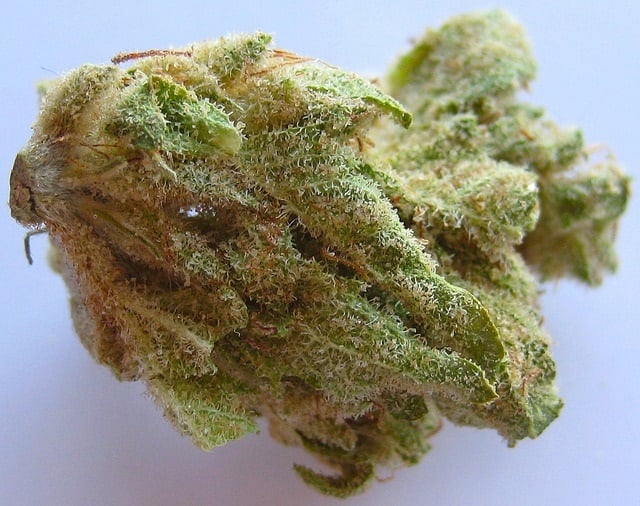 The Stigma of Cannabis

There has been a regrettable stigma, long held on the maturing flower of the marijuana plant. This plant has been cultivated and harvested around the world in an open format for centuries. It is only in the United States that marijuana is thought to be a ‘dangerous drug.’ It may be possible that the reason is that marijuana was once believed to be a ‘black market’ product for a long time.

Unlike heroin and cocaine, cannabis is far from being dangerous. It has been proven to provide lots of medical benefits to people with specific ailments. If legalized in the state of Florida, it could provide the same medical benefits. The more that people understand about its benefits, the more the stigma will be reduced for marijuana legalization. There are some distinctive benefits that Florida residents will stand to gain from legalizing marijuana. Let’s explore.

With minimal research done, it has been concluded that medical cannabis could positively change the adverse effect of cancer, epilepsy, chronic pain, Parkinson’s disease and many other major ailments that force people to turn to prescribed drug for relief.

There has never been any death related to marijuana use, in contrast to the use of opioid-based medicine, which results in numerous deaths and addictions each year. More researchers are scrambling to discover the therapeutic possibilities of cannabis and for that reason; it is gaining traction each day.

When marijuana is legalized in the state of Florida, it will greatly reduce black market sales. Cannabis prices will be driven so low because of the principles of fundamental supply and demand. For that reason, the drug dealers will have a problem competing with the legal market.

Cannabis business owners will hire master cannabis growers to operate their facilities and the end result will produce high quality marijuana instead of the ad-hoc cannabis grow operation in the black market.

Conclusion on How Marijuana Legalization Can Change Florida