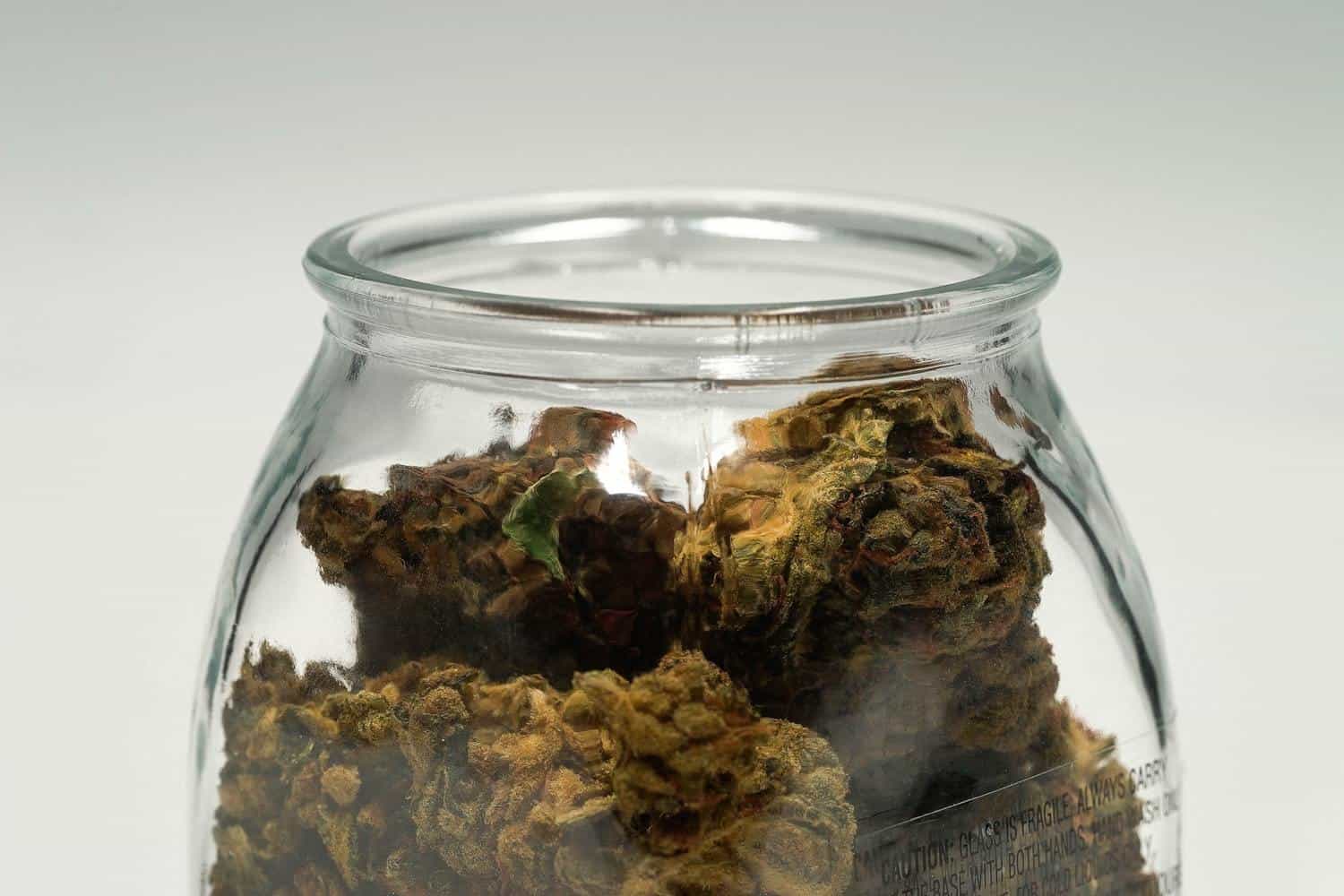 Cannabis is currently a Schedule I substance and illegal at the federal level in the U.S. Many states have legalized its use for medical and/or recreational purposes. A number of state and federal cannabis proposals were considered in mid-2021, with some passing. Here is the rundown on marijuana legalization in the U.S. and what you can expect for the end of the year.

What Is the Status of Marijuana Legalization in the U.S.?

Cannabis is a Schedule I drug under the federal Controlled Substances Act. States continue to push forward with ballot initiatives and legislation to legalize marijuana.

New York Democrat and U.S. Senate Majority Leader Charles Schumer released draft legislation in July 2021 to federally legalize cannabis. Known as the Cannabis Administration and Opportunity Act, the bill is just one of many important issues that federal lawmakers must consider by the end of 2021.

The bill seeks to remove federal penalties for cannabis, expunge criminal records for non-violent offenders of federal marijuana laws, earmark funds for restorative justice programs, and establish a tax rate for the sale of cannabis.

While the bill may be likely to pass the House, it has an uphill battle passing the Senate. The bill would need support from all Democrats in the Senate and at least 10 Republican votes to overcome a filibuster. Even if it passes the House and Senate, it's unclear whether President Biden would sign the bill into law. He has expressed support only for decriminalization and medical marijuana legalization.

What States Are Pursuing Marijuana Legalization?

Five states—South Dakota, New Jersey, Montana, Mississippi, and Arizona—voted to pass medical and/or recreational cannabis in November 2020. However, the measure in Mississippi was overturned by the Supreme Court and the one in South Dakota is awaiting a court verdict for approval.

Here's where the other states stand on their efforts to legalize cannabis:

HB 150, introduced in February 2021, would regulate and tax cannabis the same way as it does alcohol and allow adults over 21 to use cannabis.

While it advanced out of the Human Development and House Appropriations Committee, it did not receive a House vote before the legislature adjourned on June 30th.

In April 2021, the Florida Supreme Court struck down an attempt to legalize cannabis on the 2022 ballot because some of the language used was misleading.

SB 263 aimed to legalize and regulate adult-use cannabis. SR 165 and HR 281 would have allowed voters to approve a constitutional amendment legalizing marijuana. None of these measures was taken up before the deadline.

HP 1202, SB 767, SB 1376, HB 238, SB 704, and HB 7 attempted to legalize adult-use cannabis. The state Senate approved SB 767 in March but the House Health, Human Services, and Homelessness Committee did not provide a hearing for the bill before the session deadline.

SB 87 and HB 1154 aimed to legalize recreational cannabis use. SB 223 would have simply legalized possession. HB 1117 would have eliminated penalties for possessing or cultivating up to 2 oz of cannabis. Neither measures were passed before the deadline.

SF 83 would legalize possession of up to 1 oz.  HF 751 would legalize adult-use cannabis and expunge convictions. The bills did not advance during the regular session but moved forward to 2022.

HB 2430 was introduced to legalize adult-use cannabis but did not advance before a crossover deadline. The measure carries over to 2022.

HB 461 and HB 467 attempted to legalize adult-use cannabis but they did not move forward.

HB 32 and SB 708 attempted to legalize adult-use cannabis. Both bills received a hearing in their respective chambers but did not move forward before a legislative deadline.

SB 2768 intended to legalize and regulate adult-use weed. SB 2164 would legalize cannabis. SB 2585 aimed to legalize possession of up to 2.5 oz. The legislature ended its session without moving forward with any bills.

HP 263 and hd325 aim to legalize and regulate adult-use cannabis. HJR 30  Would have allowed voters to vote on legalizing cannabis. Lawmakers adjourned without making any decisions.

LB5 46 was a bill to legalize and regulate adult-use cannabis. LR2CA would allow voters to vote on legal cannabis. The bills will carry over to 2022.

HB 1420 would have legalized and regulated adult-use cannabis. HCR3031 would allow voters to vote on legal cannabis.

HB 1961 would have allowed voters to vote on legal cannabis.

HB 210 would legalize possession of  cannabis and cultivation of up to 12 plants.

S 0568 aimed to legalize adult-use cannabis. It made it out of the committee in June.

S 335 is a measure to legalize recreational cannabis. S 268 was introduced to create an advisory referendum on 2022 legalization. The bills carry over for next year’s session.

SB 1439 and HB 413 would remove the penalties for possessing up to 1 oz of cannabis. Lawmakers ended their session before moving forward with the bill.

HB 2912 and HB 2291 were measures to legalize adult-use cannabis but did not move forward before the deadline, although they will be tabled until 2022.

SB 111 and AB 68 were budget bills that included the governor's cannabis legalization proposals.

HB 209 attempted to legalize and regulate adult-use cannabis. It made it out of the House Judiciary Committee but did not receive a House lower vote before the deadline.

Have There Been Any Changes in Medical Marijuana Legalization in the States?

Alabama legalized (non smokable) medical marijuana use when it passed SB 46 on May 17, 2021.

Kansas lawmakers considered a long list of bills to legalize medical marijuana but have not passed any this year.

Nebraska lawmakers introduced LB 474 to legalize medical cannabis. While the bill did not move forward, it may be considered in 2022.

Texas lawmakers attempted to pass bill HB 809 to authorize patients with post-traumatic stress disorder to use medical cannabis. While the bill was not passed, the state did pass HB 1535 concerning the medical use of low-THC cannabis.

In May 2021, the Mississippi Supreme Court overturned the state's ballot initiative on a technicality.

Will 2021 Be the Year for Cannabis Legalization?

Most likely 2021 will not be the year that cannabis is legalized federally in the U.S. but we're heading in the right direction and closer than ever. An April Pew Research poll reported that 91% of U.S. adults say either marijuana should be legal for medical or recreational use, with 60% in favor of full adult legalization and 31% for medical purposes.

We are hopeful that major changes will happen over the next few years as public sentiment changes and pressure continues to swell.

Stay up-to-date with the latest cannabis industry developments and marijuana legalization by enrolling in the leading marijuana university, Cannabis Training University. Learn the latest medical and recreational cannabis laws in the United States, Canada, and 42 other countries around the world. Enroll today!