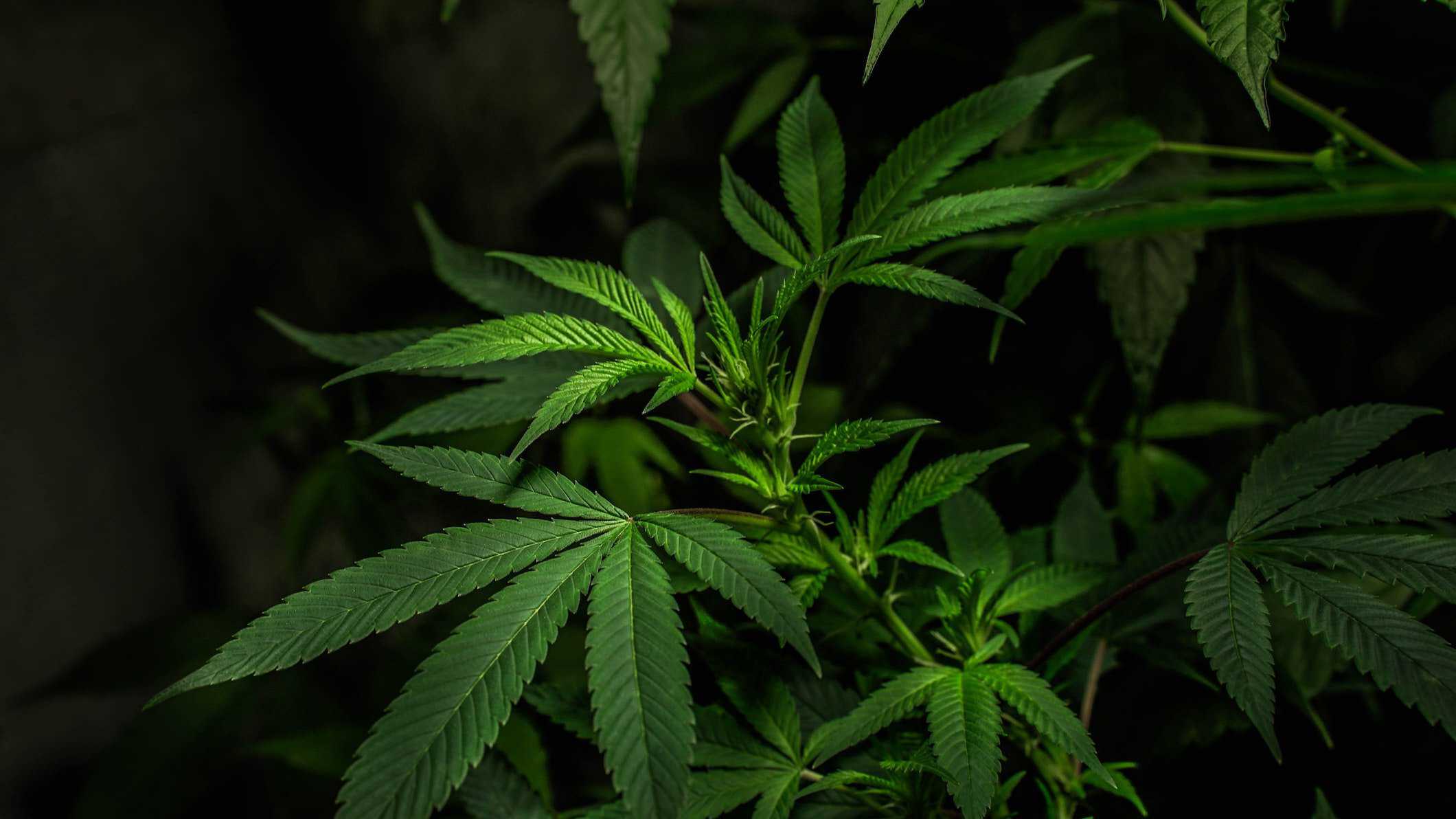 What is Happening With Marijuana in Pennsylvania?

Looking for marijuana in Pennsylvania? Read on!

Being cooped up in the houses for what seems like an eternity, the coronavirus pandemic has exacerbated our frustration. Amid this nuisance and irritation, you may look for recreational or medical marijuana to calm down your anxiety.

But if you are in Pennsylvania, then recreational marijuana is out of your reach. Marijuana in Pennsylvania is a regulated drug and can only be accessed through a medical prescription.

The state is working to legalize adult-use marijuana. So, what progress is going on in marijuana's legal domain up till now? Let’s find out, one by one.

Starting with the foremost question: Is Marijuana Legal in Pennsylvania?

Pennsylvania allows the use of medical marijuana when a patient qualifies under its guidelines.  The state punishes the individuals who possess recreational marijuana for whatever purpose. However, some cities like Philadelphia, Pittsburgh, Harrisburg, York, State College, Erie, Lancaster, Bethlehem, and Steelton, do not punish the possession of marijuana in small quantities.

The Pennsylvania General Assembly passed the Medical Marijuana Act (Act 16) on April 17, 2016. It regulated the consumption, sale, and possession of medical cannabis. According to this law, a patient can possess marijuana for a 90-day supply, but cultivation is strictly prohibited unless allowed.

What are the Proposed Amendments to Act 16?

Each year the state moves a step closer to cannabis legalization. Efforts are underway to regulate adult use marijuana in Pennsylvania. The state governor, Tom Wolf, has approved the new updates to the five-year-old marijuana law in July 2021. It allows for improved access to medication and includes:

How to Get Medical Marijuana in Pennsylvania

Growing marijuana in Pennsylvania is a punishable offense and will result in imprisonment and a fine.

Why is Pennsylvania Pushing for Marijuana Legalization?

Moreover, marijuana is an expensive drug, and not everyone can afford it. Making it legal will allow the cultivation of cannabis at home. It will help in accessing affordable marijuana for the patients who need it for medical conditions.

Several arrests were made last year for the possession of marijuana at home. The state police report shows that the arrests topped in 2020 during the surge in the pandemic. The report also shows the racial disparity in such arrests. Blacks are only 12 percent of the population but represented 32 percent of the total arrests made.

Allowing the possession of cannabis can help decrease the number of these arrests. It may be beneficial to reduce the racial fault lines in the state.

Pennsylvania has a flourishing medical marijuana market. According to Marijuana Business Daily, the sales of medical marijuana were projected to reach $500 million in 2020 and could double to $1 billion by 2023. Making marijuana legal in Pennsylvania can help its economy bringing more customers and a regulated demand and supply.

Hurdles in the Legal Process

Pennsylvania is peddling towards marijuana legality. However, the road towards regulation is not so smooth; there are many hurdles in this process that include:

Tom Wolf has said that he will sign the bill the day he gets that on his desk. But for that to happen, the amendment bill needs the support of the Republicans. The Republicans control both the House and the Senate, and nothing much is possible without their backing.

However, the landscape is now seemingly changing. State Sen. Dan Laughlin, a Republican from Erie for the first time, supported the idea of ending cannabis prohibition.

The world is going through a deadly pandemic. It has taken lives and shut down businesses. In such a scenario, marijuana is not the hot topic or cause of concern for the legislators. But it is also said that once marijuana is considered a profitable business, the state will not take much time to make it legal.

The state must openly discuss the benefits and risks of adult-use regulation.  If it is in the interest of Pennsylvanians, then the state must go for it.

Online learning is another important source for gaining information about marijuana in Pennsylvania. Enroll in a cannabis program today at the Cannabis Training University and become a pro in cannabis.

We provide a range of mandatory skills required of a Master of Cannabis. Learn about the laws, cultivation, business, career-making in cannabis, and get a certificate on completing a course. Visit our site for discovering all the essential skills we provide.