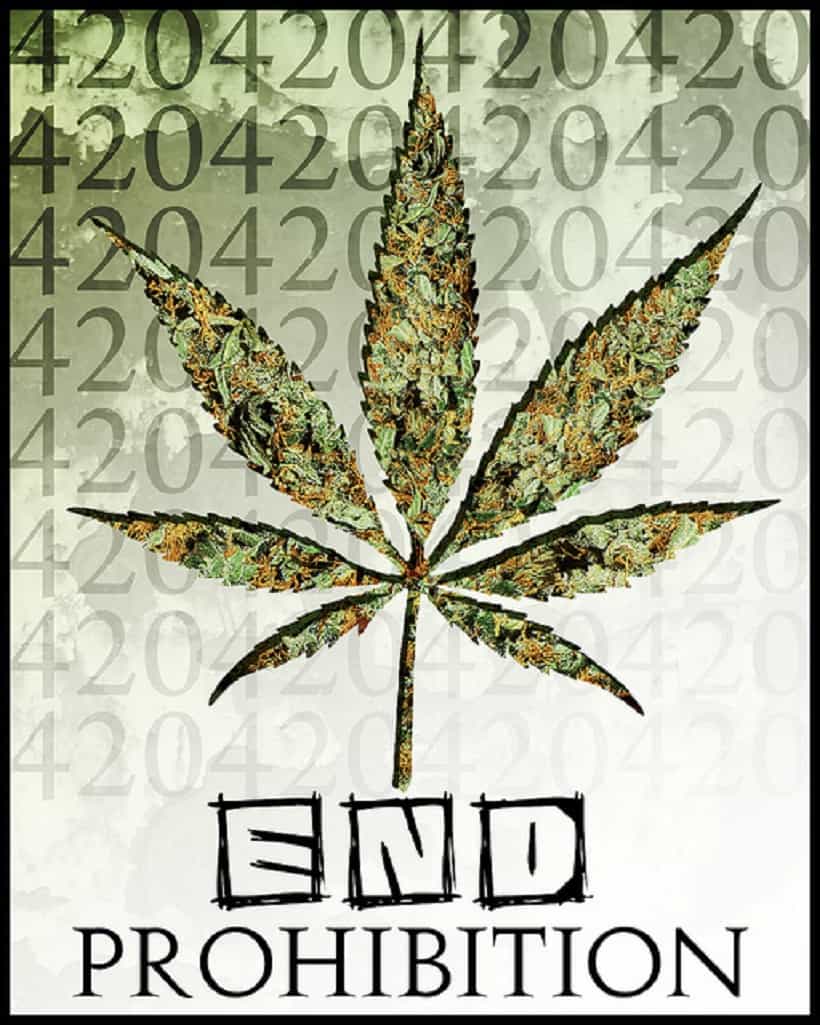 In Alaska and other states, marijuana regulations are important. We know that it helps to keep marijuana away from unscrupulous people, but it also provides guidance to marijuana dispensary owners and others in the cannabis industry.

Sometimes when a legislative proposal is rejected like it was in Alaska it can be a travesty. Cannabis consumers are not able to use the cannabis products inside of the retail stores where it was purchased

The vote for the measure was three to two; therefore, it was a narrow margin. The Marijuana Control Board in the state of Alaska made a decision not to allow consumers to do this. This prompted a lot of criticism from the retailers selling the product. These retailers vowed to keep trying to get cannabis consumers that buy the product in their stores to be able to smoke it there.

If the proposal was granted, consumers that purchase cannabis products in legally authorized retail stores would not have to wait until they get home to use the product. It could be done in the store. Many consumers would have loved the chance to do so if the marijuana regulations were different.

The Concern of Marijuana Regulations

Mark Spring is a member of the Marijuana Control Board in the Alaska. He voted for a rejection of the measure. He was concerned about the view of the new Trump administration in relation to an approved measure, allowing cannabis users to use cannabis products inside the retail store in which the purchase was made.

Loren Jones is another member on the same board. She also voted to reject the proposal because she received a lot of negative comments from people in the public spectrum. if that is the case, her vote could have been one of revenge, but we don't know for sure.

You need to be aware that marijuana is still an illegal product under federal law. However, it has been legalized in several states. There may still be a fear and caution among state legislatures in approving certain measures placed before them.

The Marijuana Industry Association in Alaska is the entity that represents the new cannabis industry and their members have vowed to continue lobbying for some type of reasonable marijuana regulations with an allowance for cannabis consumers, whether minimal or otherwise

The Marijuana Industry Association is concerned that when the tourism season comes around in the summer, there will be pandemonium as that is the time when the first legal marijuana shops will open up in the state of Alaska.

Cruise ship passengers are the focus of concern since they won't have any place to legally smoke weed after purchasing it legally from marijuana dispensaries. Moreover, marijuana is not allowed on the cruise ships.

Many marijuana store owners don't like these marijuana regulations. They think that it is best to have tourists and cruise ship passengers smoke their purchased cannabis inside the store. Why? Well, the concern is that they will try to smoke their weed on streets, trails or in the park, which is legally prohibited.

Each year, millions of tourists visit the state of Alaska and half of them are cruise ship arrivals. So, it goes without saying that the marijuana regulations is a setback for the cannabis industry.

The rejection by the board may have cost them millions of dollars in revenue. This is because tourists spend billions of dollars each summer on different products, but definitely on cannabis products. It is probably in the board's best interest to revisit this topic. If you want to learn more about marijuana regulations in other states, enroll in cannabis classes at the Cannabis Training University today.