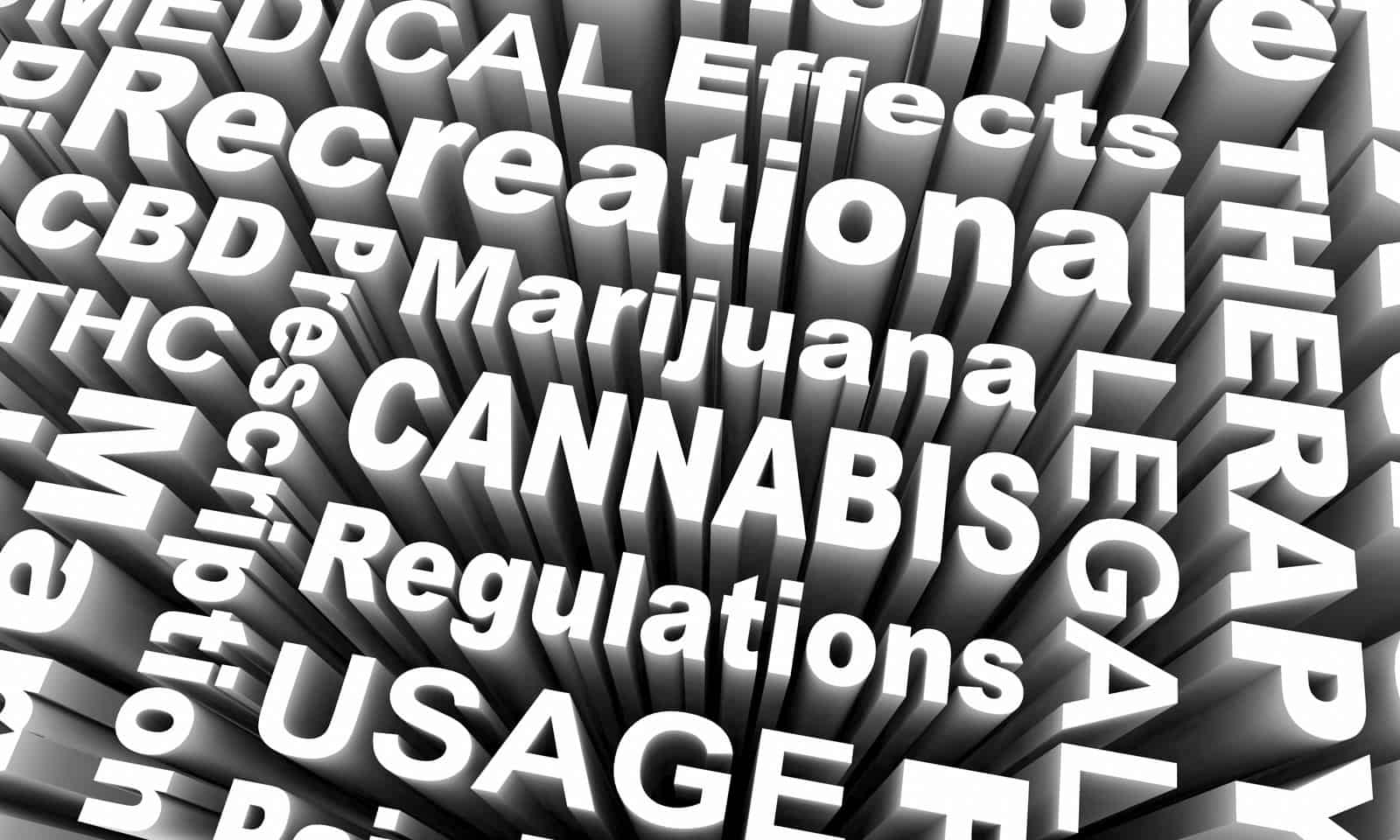 Marijuana stocks are way up after a U.S. congressional committee just approved a bill that would comprehensively end the federal prohibition of cannabis!

This is a huge step forward for cannabis legalization across the Unuted States.

On Wednesday, the House Judiciary Committee passed HR 3884—the Marijuana Opportunity, Reinvestment, and Expungement (MORE) Act by a 24-10 vote.

The company Reuters has just reported that some of the largest marijuana companies stock prices have risen between 8-15% as a result of this news. Aphria Inc, Aurora Cannabis, Canopy Growth, and Tilray Inc all saw a surge in stock prices after the House Judiciary Committee passed HR 3884,  also known as the Marijuana Opportunity, Reinvestment, and Expungement (MORE) Act by a vote of 24-10.

The MORE Act, if approved, would remove cannabis from the Controlled Substances Act, a long overdue move that would enable states to regulate the laws surrounding the sale of and use of cannabis as it should be.

For many years now, marijuana in the US has been a Schedule 1 narcotic, just as heroin and Crystal Meth are, as ridiculous as it sounds.

These Schedule 1 drugs are deemed to have no currently accepted medical use and a high potential for abuse, even though the US holds a patent on using cannabinoids (found in marijuana) for medical use and has for decades.

The bill, if passed, will call for a 5 percent federal sales tax on marijuana products produced in the United States, and those that are imported.

Politician Bernie Sanders has been pushing for marijuana legalization in his campaigns, stating that a vote for him would result in the legalization of cannabis and the expungement of many marijuana convictions.

The cannabis industry has had some tough times in 2019, with investors uncertain and hesitant due to U.S regulations and an abundance of cannabis in Canada retail stores that were in excess of demand.

But this cannabis bill would be an enormous step towards eventual full marijuana legalization in the United States and is a breath of fresh air for cannabis supporters.

Medical marijuana is currently used to treat and provide relief for many conditions, some of the most common being:

The legalization of cannabis in the US would open up further opportunity for scientists to study the medical uses of marijuana without the fear of federal push back or interference.

Mitch McConnell, US Senate leader has been opposing marijuana legalization for many years and many other Republicans share similar views. “I don't think a majority of the Republicans will support this bill,” Rep. Ken Buck of Colorado stated.

Many Republicans oppose cannabis legalization because they fear that it may reduce the money (billions of dollars a year) they receive from the pharmaceutical, alcohol, prison, and tobacco industries.

Cannabis should be legalized in the United States federally of course, but until the huge financial backers are happy with what marijuana legalization will do to their industries, it is not likely to happen.

The tobacco industry in the US has already purchased many thousands of acres of land to be used for cannabis cultivation once it is made federally legal. But they will not approve the move unless it is set up in a way that will make them huge returns just as tobacco does.

Marijuana stocks will likely continue to rise as the thought of cannabis legalization continues to be further discussed. The US has a long way to go though still until both the Republican and Democratic parties can agree on how the profits from cannabis will be handled to appease the different corporations which would be affected most.

Those interested in learning more about cannabis laws, the business of cannabis, and all areas areas of the marijuana industry, including cannabis cultivation and extractions methods can learn conveniently online at the largest marijuana school in the world, Cannabis Training University.