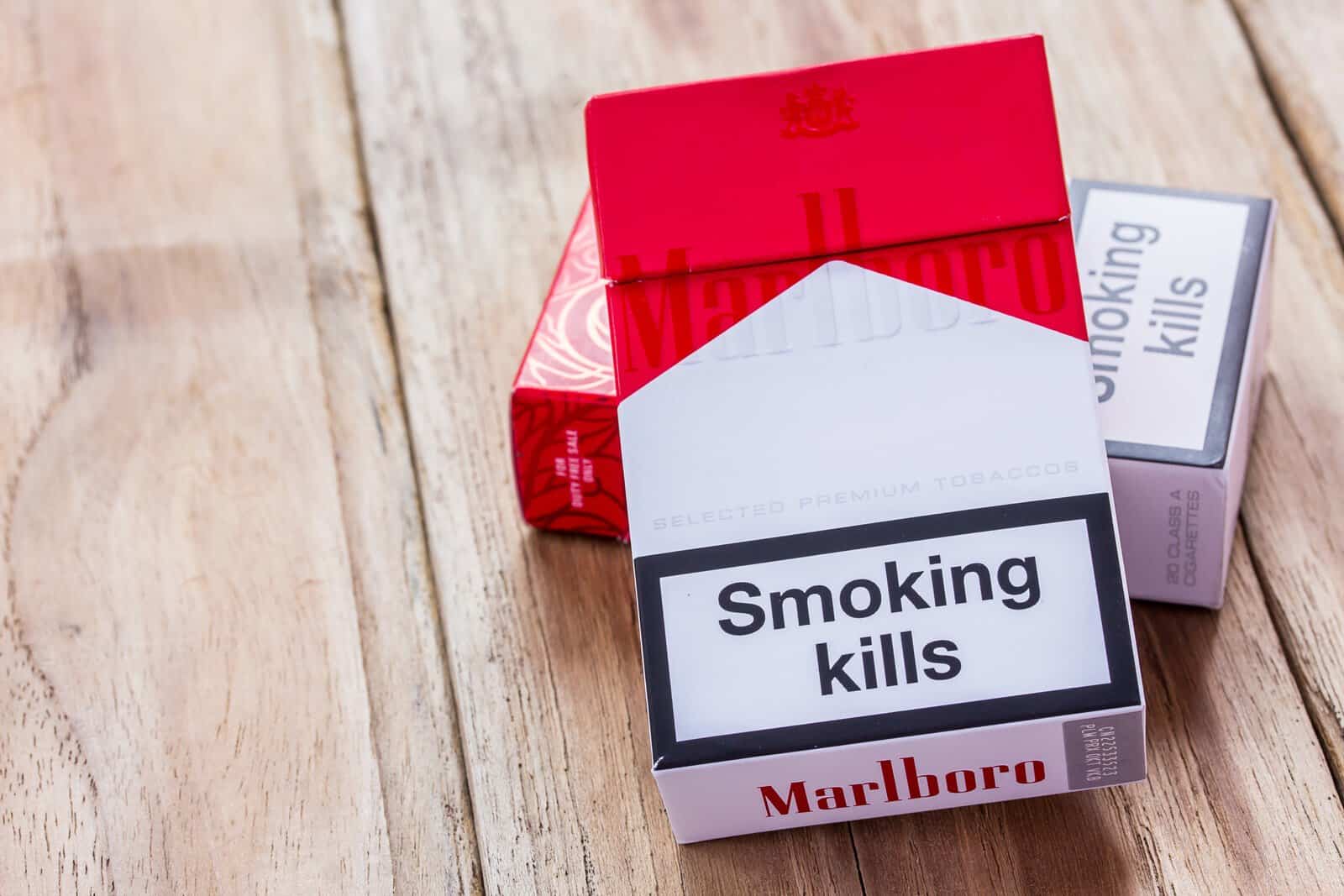 One of the biggest investment moments in the cannabis industry came last year when Marlboro owner Altria invested $1.8 billion in Cronos Group, a leading Canadian cannabis company. Altria’s (NYSE:MO) investment represents an approximate 45 percent interest in Cronos Group (TSX:CRON and NASDAQ:CRON) and a warrant to increase ownership to 55 percent over the next four years.

In a company press release, Cronos Group Chairman, President and CEO Mike Gorenstein said, “Altria’s investment and the services they will provide to Cronos Group will enhance our financial resources and allow us to expand our product development and commercialization capabilities and regulatory expertise to better position Cronos Group to compete, scale and lead the rapidly growing global cannabis industry.”

Cronos is seen as a crucial player in the worldwide cannabis market. The marijuana company became the first cannabis stock to uplist from the over-the-counter exchange to a major U.S. exchange. Cronos shares began trading on Nasdaq in February 2018. Altria hopes to partner with Cronos Group to create new cannabis consumables such as vape products.

Altria’s management has consistently said they do not intend for Cronos to be the go-to cannabis farmer. Altria employs a similar business model with the tobacco industry. For example, they don’t deal with tobacco cultivation, but have earned their place as one of the most successful tobacco companies in the world.

Big Alcohol and Tobacco Are Investing

Alcohol and tobacco are largely seen as competitors with the cannabis industry. According to a Quartz report, alcohol and tobacco investments accounted for a third of the mergers and acquisitions in 2018. In 2018, venture capital investment in the U.S. reached $900 million with estimates stating that 2019 would double investments.

In terms of mergers and acquisitions, the cannabis industry exceeded $15 billion in value, with a large number of tobacco and alcohol companies wanting in. For example, Constellation Brands, owner of Corona, Modelo, and Robert Mondavi wines, invested $4 billion into Canadian cannabis producer Canopy Growth.

The tobacco industry has suffered from a consistent decline in sales primarily due to customers shifting to vaping products. During a time when American smoking rates hit a record low, Altria is adapting along with consumers. Altria has also invested big ($12.8 billion) when they acquired a 35 percent stake in the e-cigarette maker Juul.

Altria has even been in talks with Philip Morris International (PMI) for a potential all-stock “merger of equals,” which would be a combined $210 billion deal. PMI has also invested billions to develop harm-reduction strategies such as a smoke-free device that heats tobacco. Both companies are looking toward other offerings that aren’t seeing a long-term decline.

Redwood Holding Group is the parent company of the Lord Jones CBD brand. In a press release, Mike Gorenstein said, “this acquisition is one of a number of new growth opportunities that is differentiating our company and our strategic decision.” While vapes have taken a hit as of late, the U.S. cannabis consumer has embraced the CBD topical and beauty product market.

Unlike major cannabis producers like Canopy Growth and Aurora Cannabis in Canada, Cronos Group is betting on more than just cannabis cultivation. Its top competitors have invested heavily in large production facilities to meet the growing demand. Cronos Group instead will choose to focus on research and development and other technologies.

Cronos is working with Ginkgo Bioworks to produce minor cannabinoids such as tetrahydrocannabivarin (THCV) in a process called biofermentation. Minor cannabinoids are found in small concentrations in the plant making them hard to extract in an affordable manner. Ginkgo intends to find new ways to access these potentially therapeutic cannabinoids.

Altria’s major investment in Cronos Group may have suffered from ups and downs since acquiring a significant stake in the company, but the future looks bright for Cronos Group. The obstacles faced by Cronos Group are also affecting other Canadian producers, but Cronos’ year-over-year growth continues to increase, which is a positive sign for the developing industry.

Get certified online as a cannabis grower, budtender, cannabis chef, cannabis extraction technician, and many other areas of the cannabis business at the leading marijuana university. Want to know more about marijuana investments? How to make money off the cannabis industry? Enroll today at the cannabis college of choice.