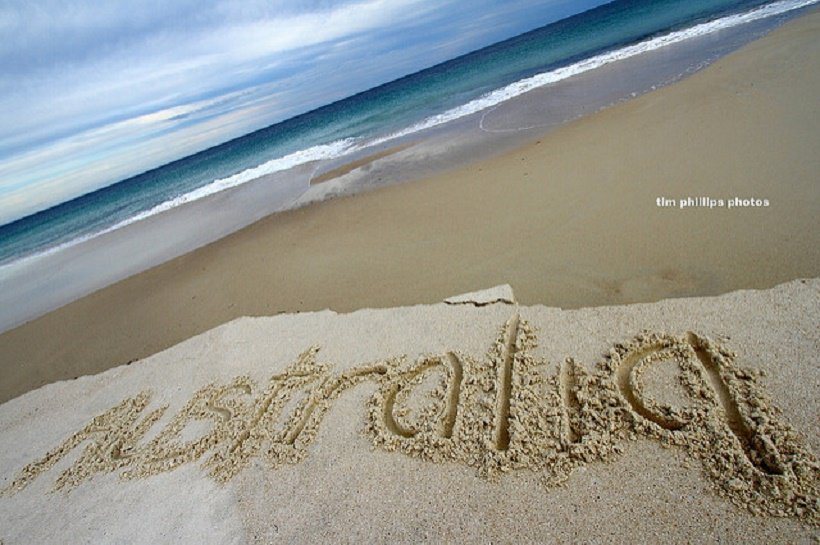 Australians who are seriously and chronically ill can now depend on medical cannabis to help them improve their health. Why is this the case? Well, the medical playing field is changing, not only in Australia, but all over the world. Australia has now legally approved medical cannabis in its country as have several states in the United States and in Canada; just to name a few.

Now that the Federal Government has made medical cannabis legal in Australia, this will only boost the supply locally and reduce the restrictions of importation laws. For this reason, medical cannabis patients will not have to wait for months to have access to medical cannabis. In addition, when a medical marijuana patient receives authorization from an approved doctor, the patient does not have to wait for long to get their cannabis from abroad. However, this does not mean that all Australians are going to benefit from this. It will only be available to those who are legally allowed to use medical cannabis. Moreover, the government has put regulations in place for the safe use of marijuana, which is quite sensible since some people may want to overdo it. Let us see what all of this means.

The Federal Government in Australia has made it possible for approved companies to important marijuana legally. They are also allowed to store it and sell it legally to locals who have a need for medical cannabis. In the most recent years, the Federal Government has passed legislations for medical marijuana use for people who are suffering from chronic medical conditions. So far, there are many people benefiting from this imported marijuana.

There are several companies that have become approved distributors of the legal importation of marijuana in order to service the local community and patients with debilitating diseases. Under these new changes by the government, the importers that have been approved can now purchase medical cannabis from abroad and store it for quick domestic distribution. Cannabis patients can now easily access their medical cannabis. It is important though, for patients to be legally approved since not everyone will be able to participate without an authorized doctor's recommendation.

Even though, the changes made will source marijuana from abroad, approved locals and distributors will be able to cultivate marijuana on a local level. This will reduce bulk importation. The expectation now is that the government will continue to import medical cannabis products in bulk for a while until the locally cultivated marijuana has been harvested and ready for distribution. In the meantime, the imported products will fill that gap until full production of the local marijuana crop.

Marijuana licenses are being issued for private marijuana cultivation, but it is a slow process. However, within a few months, it is expected that the process will speed up, allowing more cultivators, marijuana dispensary owners and distributors to get on board. The marijuana can still continue to come from international suppliers, even while it is being cultivated and harvested in Australia. The Australian Minister has agreed patients with medical conditions should be able to access safe and high quality medical cannabis. That is the reason why these laws were passed and implemented.

The legalization of marijuana in Australia not only benefits medical cannabis patients, but also pickers, trimmers, medical dispensaries and farmers. There will be more marijuana jobs created because of legalization. The black market sales will be reduced and it could diminish the crime associated with illegal distribution of marijuana. To cut down illegal use, approval to use medical cannabis will mean applying for a card. To do so, a letter is necessary from the GP and an importation permit is needed from the TGA. There are also other paperwork to be filled out. So, it is not entirely easy, but at least, it is possible. For more details about medical cannabis, the true source is the Cannabis Training University, the leading cannabis training institute.