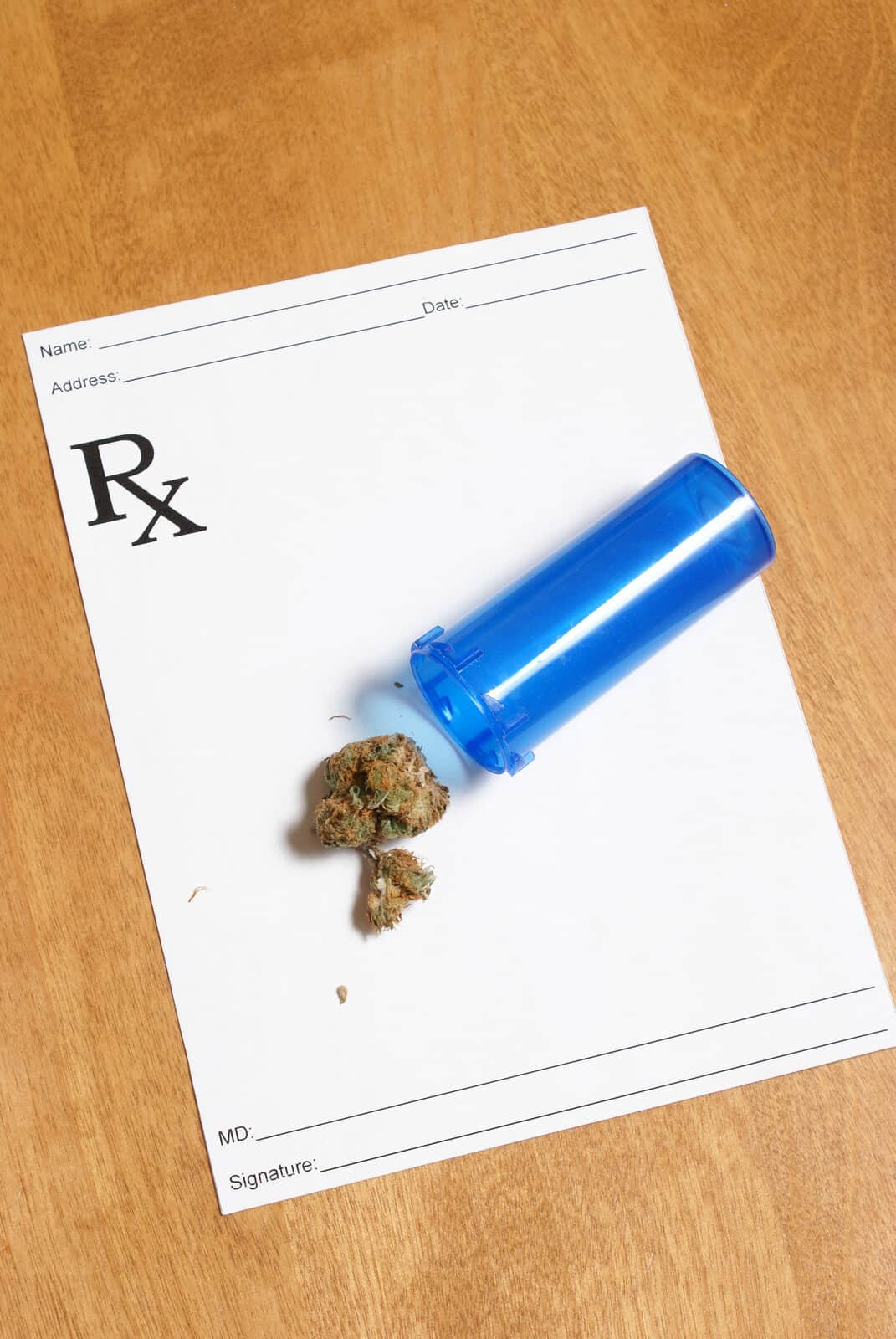 Medical Cannabis Authorization From Out of State

As time passes, more states are looking to the legalization of medical cannabis and many medical marijuana patients are beginning to wonder if they can use their cannabis authorization in other states than where it was originally issued. Some medical cannabis states will accept out-of-state authorizations as long as it is legal. Even though, there are not many of these states, you can be hopeful that more of them will come onboard. The states that have already embraced this concept are compiled and listed below.

Currently, the state of Arizona technically recognizes out-of-state legal authorizations. However, there is a drawback. Medical cannabis authorization for patients living out of state does not include purchasing marijuana from a local medical marijuana dispensaries. In other words, even though, you cannot purchase from a local dispensary, you won't be penalized by law or have your medical marijuana confiscated, if you are stopped by law enforcement. However, you can only carry around two and a half ounces of usable marijuana in the state of Arizona. And you must have your medical cannabis card on you.

Once you have a valid medical cannabis card and have cannabis authorization from a state that has legalized marijuana, you can possess two and a half ounces of weed, if you are visiting the state of Maine. This law is only applicable for thirty days upon your arrival in Maine. If you stay in Maine for more than thirty days, then you have to obtain a valid cannabis authorization ID card from Maine.

In the state of Michigan, your out-of-state cannabis authorization card is accepted. However, the possession limit is two and a half ounces of usable marijuana. While you are in Michigan, be sure to enjoy their craft beers and pristine lakes.

The state of Nevada is still in the process of opening up medical marijuana dispensaries. In the meantime, the state is using various delivery services to transport legal cannabis to patients within the state. The state is very friendly toward legal marijuana possession. So, if you are out-of-state, you will be able to possess as much as two and a half ounces of usable marijuana. You are allowed the same quantity as it relates to edible cannabis products.

The state of Pennsylvania has initiated a legal loophole to help minors obtain medical marijuana from another legalized state. Parents can get medical cannabis from the state of Pennsylvania for their sick child, even if they live out-of-state. However, this law may be replaced in a few years, but in the meantime parents and their minor children can only possess oils, pills, dry leaf, tinctures and topical creams made from marijuana.

If you want to know more about cannabis authorization and qualifying medical conditions covered in various states that have legalized marijuana, enroll in Cannabis Training University's cannabis courses online.