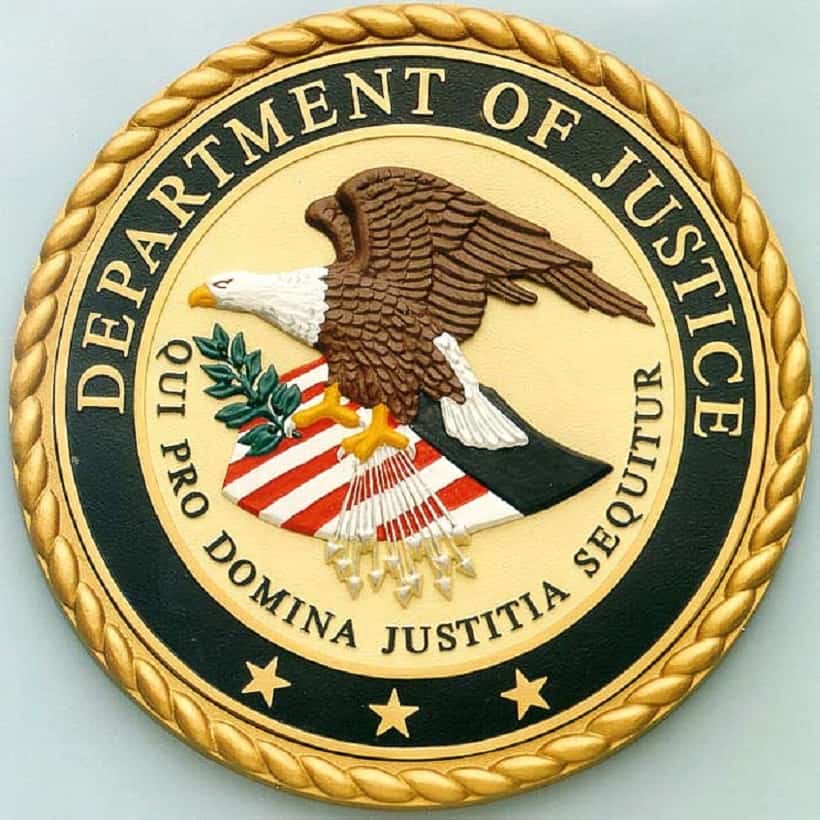 On January 31, 2017, a ruling was handed down in the Ninth Circuit of the Courts of Appeals in the United States, which prohibited the government from using federal money in prosecuting defendants allegedly charged for possession of medical marijuana legally. This should be considered a winning decision for the cannabis industry. Why? Seeing that a week before the Drug Enforcement Agency of the government made the contentious decision to allow marijuana to remain on the list of dangerous drugs. This underscored the clash that states are having with the federal government in refusing to consider medical cannabis as a benefit to sick Americans as long as it can be regulated.

There are a few reasons why the DEA will not reschedule marijuana. However, the ruling against the Department of Justice hinges on how the congressional budget ruling of 2014 was interpreted. It restricted the DOJ from using government money to prevent the legalized states from the implementation of their own laws authorizing the possession, distribution, cultivation and use of medical cannabis.

Judge Diarmuid F. O'Scannlain wrote his opinion for the undisputed three judge panel, acknowledging that the provision is not clear. However, the court's interpretation is clear enough. It states that the DOJ is not allowed to spend government money to prosecute individuals or business owners of legal medical cannabis dispensaries, grow operations, retail, distribution and cultivations. This is true as long as the business activity is permitted by the medical cannabis laws of the state. With the court's new opinion, there were ten cases pending in Washington and California that went back to trial. The ruling also allowed the cases to move forward, but only if there was a violation of the law by the defendants.

If the Department of Justice wants to still prosecute these defendants, then evidentiary hearings would have to be done to determine the conduct of individuals under the state laws. This means that the defendants would have to prove that they complied with the law as it related to the possession, use, distribution and cultivation of medical cannabis.

Many believe that all this is a winning decision for the medical marijuana industry, especially for marijuana dispensary owners, marijuana patients and growers. Many attorneys are welcoming the opinion of the court as now they can defend their accused clients who have followed the cannabis laws of the state. In such case, they will be able to look forward to a court win. No one knows yet how convicted individuals will fair under the new ruling. It is hopeful that the ruling will apply to these individuals in a positive way too as their attorneys may think that their convicted clients should not have received a sentence in the first place. It is safe to say that the ruling is grounds for many appeals.

According to O’Scannlain, upon signing the 2014 Budget Rule, Congress severed funding for defending cases related to medical cannabis in legalized states. For that reason, no government money can now be used to do so. It would be considered unconstitutional. One thing to note, though, is that Congress can make changes to the Budget Rule so as to prosecute individuals later. However, for now, this is a big win for the cannabis industry.

If you want to learn more about medical cannabis, check out the Cannabis Training University's medical marijuana course today!