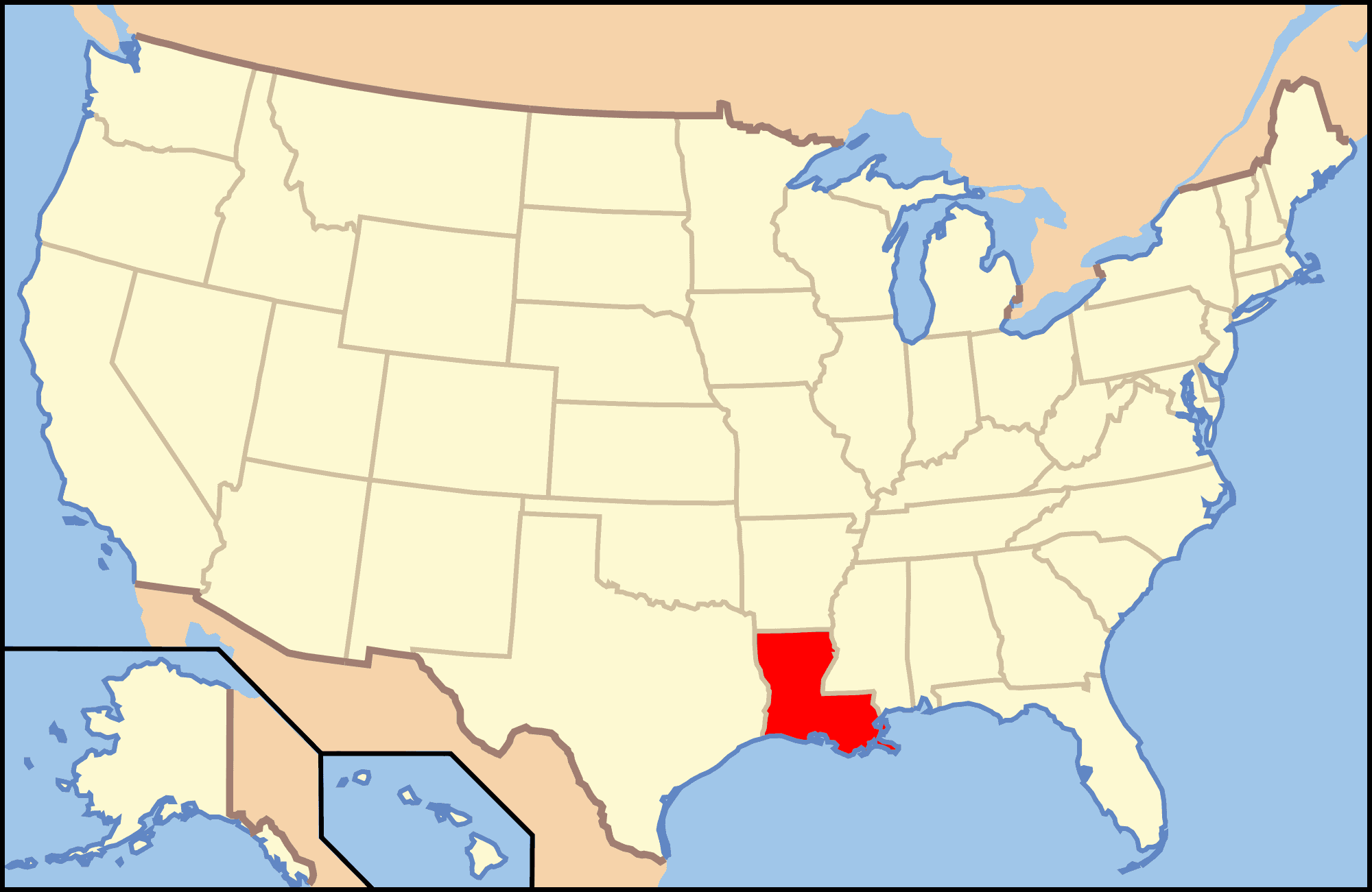 Residents of Louisiana have cause to celebrate! More Louisiana residents will get access to medicinal cannabis with recent marijuana law reforms. On June 15, 2020, Governor John Bel Edwards signed into law a bill expanding the scope of the state's medical marijuana program.

The new law, which takes effect August 1, will allow the following:

The bill was sponsored by Republican Rep. Larry Bagley of Stonewall, chairman of the House health committee. The bill was supported overwhelmingly at both levels: The House voted 75-16 while the Senate agreed in a 28-6 vote.

The new law expands the list of qualifying conditions to include any debilitating condition that a qualified physician recommends for this type of treatment.

The governor also signed a separate bill to allow financial institutions to transact with marijuana businesses without being penalized. This law also takes effect August 1.

With recent medical marijuana reforms in Louisiana, it's likely that full legalization is not just a pipe dream in the Pelican state. Before we get there, here is the real situation on the ground.

Recreational marijuana is yet to be legalized in Louisiana. If a driver is found guilty of using marijuana or any other drug in Louisiana their driver’s license will be taken away for a minimum period of 30 days.

If you are caught in possession of between 2.5 and 60 pounds of marijuana, you will receive a minimum sentence of two years in jail. If you are caught with small amounts of recreational weed less than 2.5 pounds you will receive a sentence of not less than six months in jail and a fine of up to $500. Possession of over 60 pounds of weed will attract a fine of between $100,000 to $1,000,000 and jai time of between 2-25 years. However, there are efforts being made to decriminalize possession of small amounts of recreational marijuana.

Is Hash Legal in Louisiana?

Hash is a concentrated form of marijuana that contains high amounts of tetrahydrocannabinol (THC). THC is the psychoactive compound in marijuana that is responsible for the euphoric feeling. Hash is classified as a scheduled substance due to the high concentration of THC. Consequently it is illegal in Louisiana.

Is Marijuana Concentrate Legal in Louisiana?

Medical marijuana was legalized in Louisiana in 2015 when the bill SB 143 was signed into law. This bill lays the framework for the medicinal marijuana program in the state.

Medical marijuana patients can access this treatment in the form of cannabis tinctures, capsules, and topical applications. Cannabis inhalers have also been allowed.

Licensed sellers of medical marijuana in the state are required to affix a state-issued stamp on all marijuana products. This mandatory requirement helps in tax revenue collection.

Since the onset of the coronavirus pandemic that has swept across the globe causing downward mobility in different sectors of the economy, the marijuana industry has witnessed formidable growth- shockingly. Marijuana dispensaries have reported high sales volumes in spite (or perhaps because of) the pandemic.

With the medical marijuana law reforms in Louisiana it is highly likely that a similar pattern depicting an upsurge in sales is going to be replicated in the Pelican state.