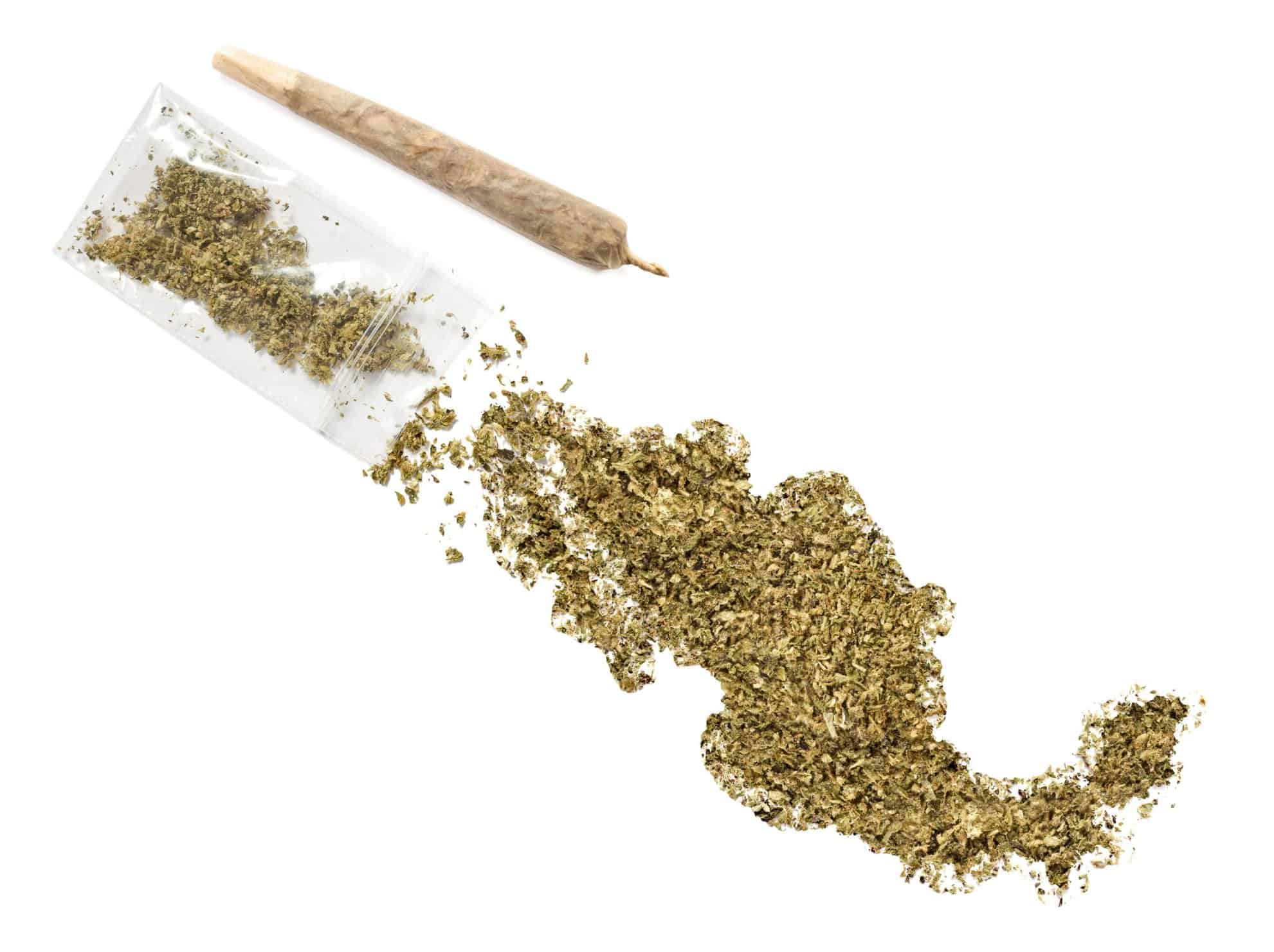 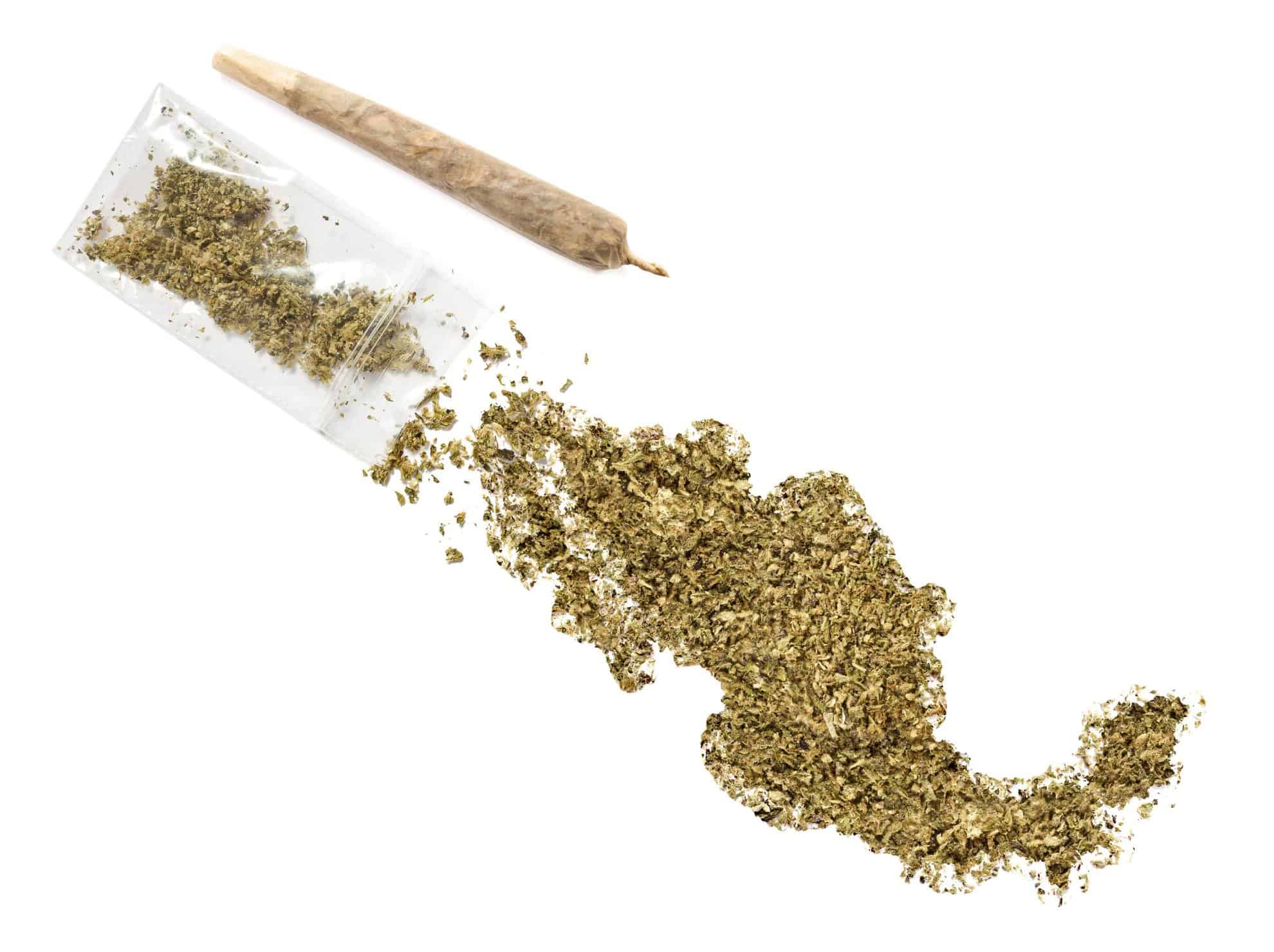 On October 31, 2018, the Supreme Court in Mexico handed down a couple of rulings that deemed the prohibition laws related to recreational cannabis to be against the constitution. It was found by the Supreme Court that anyone who is an adult has the basic right to their personal development. For that reason, these adults should be able to decide their very own recreational moves without having the activities interfered by the state. Now, it has been concluded by the courts since the same rulings took place between 2015 and 2017 that the use of recreational cannabis and medical cannabis should be reconsidered.

The Supreme Court ruling in Mexico means that they are one step closer to recreational cannabis legalization. In addition to medical cannabis, the court also wants to allow adults the right to use recreational cannabis as well as to possess it and cultivate it. However, they are not at the milestone of commercializing it not selling it. While the courts might be looking closely at it, the current laws have not been regulated to allow individuals not be arrested or fined for cannabis possession. However, the way that things are now, citizens might be able to challenge the Supreme Court and the constitution, depending on their case or situation.

This is the fifth time that the Supreme Court has made that ruling, which means that Mexico has reached a critical threshold in terms of medical cannabis and recreational cannabis use. According to the court's legal system mandate, the Supreme Court, once a similar decision has been reached up to five times for different cases, there is a certain set standard resulting from the ruling that will apply to the entire court system in the country. Even though, the rulings do not mean that recreational use of cannabis is legalized. The rulings help to establish the fact that the court system has to allow its use. However, every individual is responsible to push their own case in the court's judicial system. These rulings would only apply to the cultivation, use and possession of medical cannabis and recreational cannabis.

What the Supreme Court found was that adults had certain developmental rights as it pertains to their decision on how they adapted to recreational use of cannabis without having the government interfere with their personal activities. However, this right is not fixed and in addition, it does not apply to every substance. It means complete prohibition f cannabis is not constitutional. Lawmakers in Mexico could have a reaction to this ruling because they had the power to adjust or change the law so that medical cannabis and recreational cannabis could be regulated. They could create a whole new framework legally with the Supreme Court heavily involved in the decision. But, the new President of Mexico has a different take. He wants to legalize recreational cannabis. If this happens, then Mexico would be the third country to legalize recreational cannabis as Canada and Uruguay did. In the United States, cannabis is still deemed illegal by the federal government, even though, there are nine U.S. states that have made recreational cannabis legal.

Those who support the legalization of cannabis have debated that it helps to eliminate the harm that prohibition of cannabis has caused and this includes stupid arrests for small amounts of cannabis when there are more serious crimes to be considered for those same severe penalties. Those who are opponents of recreational legalization indicate that this would only open up a huge industry with irresponsible marketing. Since the courts are now required to see the adult use of recreational cannabis as a right and not necessarily a crime, it then makes sense that the government in Mexico regulate and legalize cannabis.