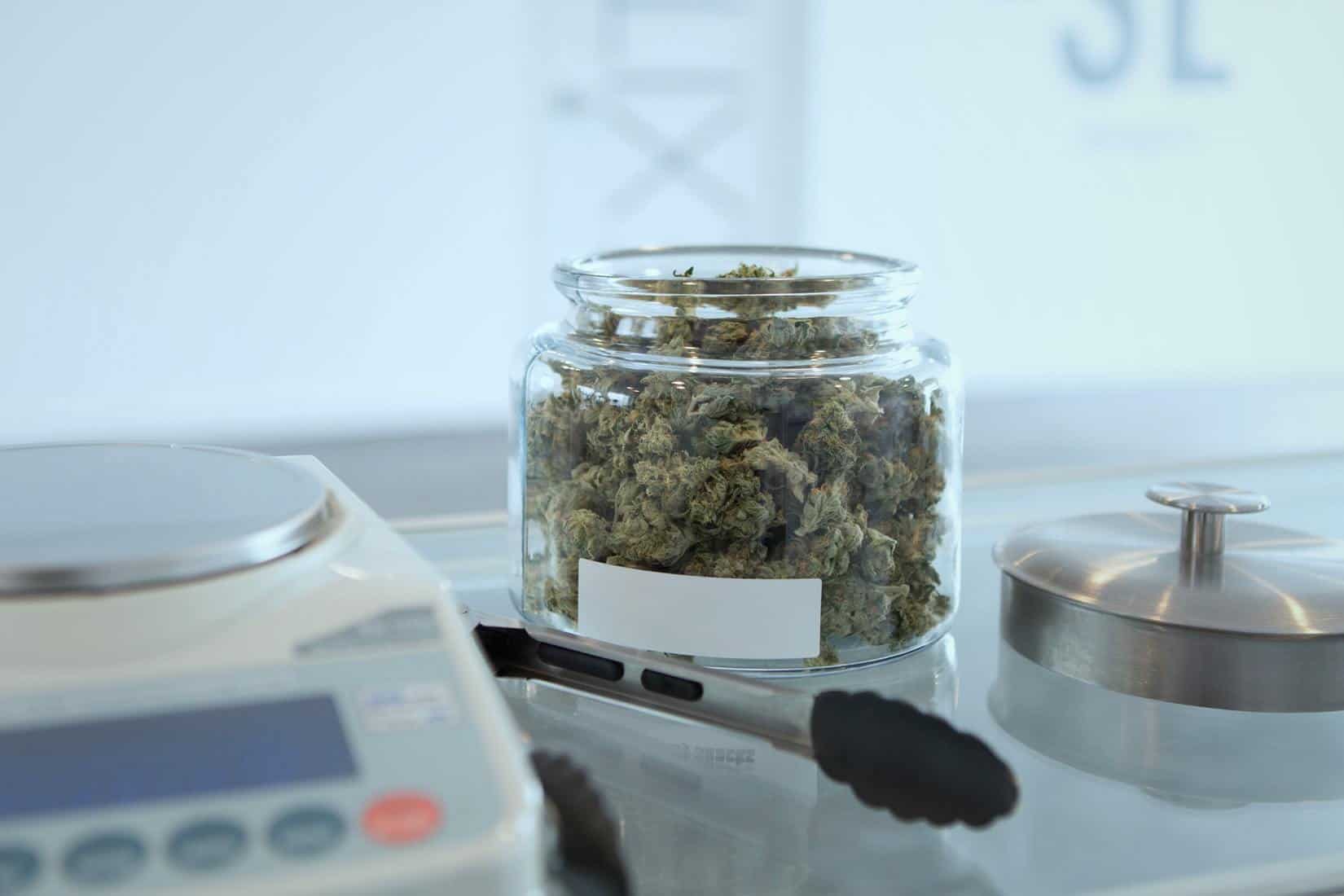 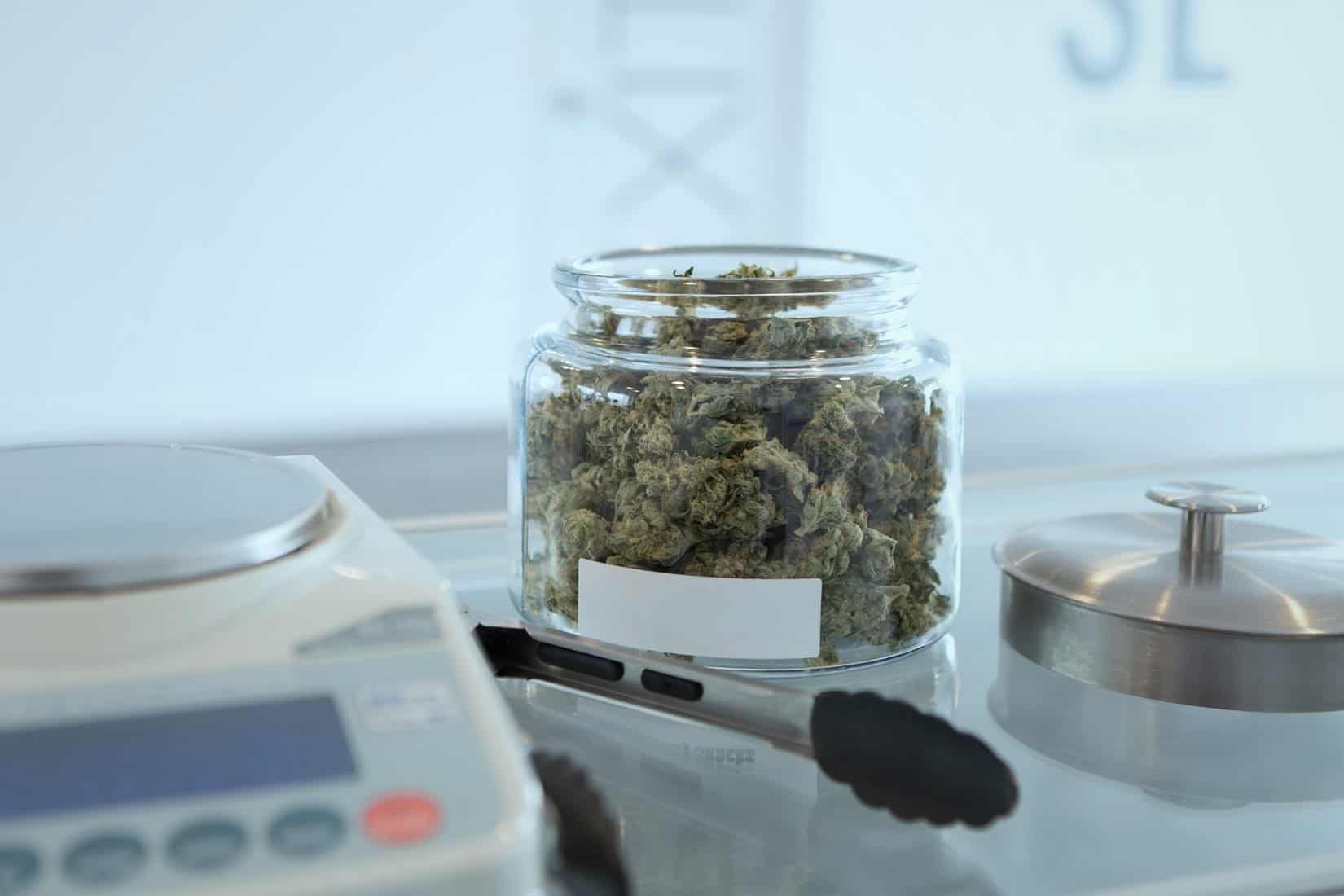 In the midst of record snowfall in the state, Michigan’s adult-use cannabis sales are set to start on December 1, 2019. The Marijuana Regulatory Agency (MRA) announced on Wednesday, November 13, 2019 that the state’s adult-use marijuana sales could begin on December 1, 2019. Until recently, industry experts predicted that the recreational market would roll out by the spring of next year. Early adult-use sales will be a boom for consumers and businesses.

Michigan voters approved Proposal 1, also known as the Michigan Regulation and Taxation of Marihuana Act, on November 6, 2018 allowing adults over the age of 21 to purchase, possess, and use cannabis and cannabis-infused products, as well as cultivate the plant for personal consumption. The MRA began accepting business applications for licenses on November 1, 2019.

Currently, medical marijuana dispensaries were given priority to be the first to receive adult-use licenses. Early-opening recreational shops will be able to stock their dispensary shelves with up to 50 percent of their inventory that’s been sitting on their shelves for at least 30 days. Recreational consumers may be able to buy flower, edibles, topicals, vapes, and more. More products and retailers will be available through 2020.

Michigan lawmakers are committed to supplying the recreational cannabis market with a steady and varied range of products for adults over 21 years old. Agency spokesman David Harns mentioned in a statement, “similar to the medical market, we expect it to be a slow build-out as the production of plants and products increases. This will create an environment where businesses can supply the market as quickly as possible.”

While many Michigan jurisdictions have chosen to ban recreational cannabis rules, some of these bans appear to be temporary. In Detroit, a temporary ban until January 31, 2020 would give city council members more time to craft effective industry regulations for its unique market. Many other cities and towns are also waiting a while to create their own regulations before reversing their bans on cannabis production.

As Michigan’s recreational cannabis market develops, consumers can expect smoking and consumption lounges and clubs to pop up, as well as consumption areas at special events and festivals. Michigan allows individuals to apply for a marijuana event organizer, temporary marijuana event, or designated consumption establishment licenses. Smoking lounges wouldn’t be able to sell alcohol on site.

It’s worth re-visiting Michigan’s recreational cannabis rules for residents and visitors. Under state law, adults over 21 years old are able to possess up to 2.5 ounces of marijuana on their person or store up to 10 ounces at home in a locked and secure space. Adults can also grow up to 12 plants, a number that exceeds many state cultivation limits. Smoking or vaporizing cannabis in public, as well as driving under the influence, are prohibited.

Michigan’s imminent adult-use market is ramping up for a historic start. Major cannabis grow facilities have already been seeking employees at packed career fairs. Jim Stansell, a senior economist with the state’s House Fiscal Agency, estimates that Michigan’s recreational businesses could earn $1.48 billion across the state, which translates into $230 million in tax dollar revenue with its 10 percent excise tax and 6 percent sales tax.

Kelli Hykes, director of government relations for Weedmaps told the Lansing State Journal that some of the most overlooked jobs in the industry include people who design cultivation facilities or lighting systems, as well as marketing agencies who can specialize in cannabis. The state’s market will also be searching for many entry-level positions such as budtenders, trimmers, and other positions that can lead to higher pay. Finally, ancillary industries such as accounting, marketing, and security firms will see an increase in revenue due to this new cannabis market.

If Michigan’s rising medical marijuana market sales are any indication of the recreational market’s potential, then adult-use pot shops will be seeing revenue exceed expectations. Businesses can now get a head start on building out the industry ahead of schedule. Consumers can enjoy a wide range of cannabis products legally and safely under Michigan’s new laws.

Michigan's Adult-Use Cannabis Sales To Start December 1, 2019 and like us, many Michigan residents are excited for this to begin.

Stay tuned to Cannabis Training University for more updates on: