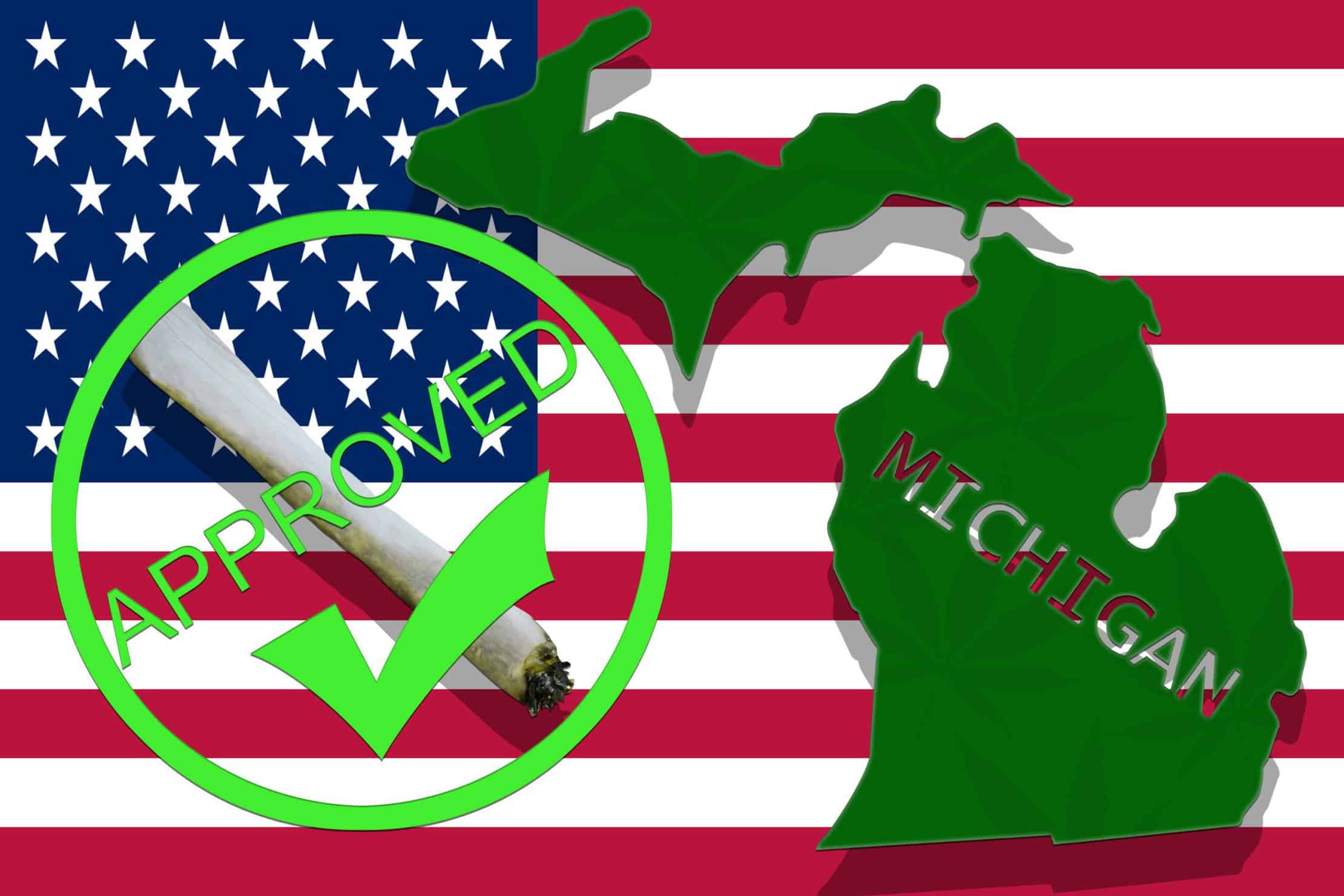 Michigan’s New Cannabis Laws: What To Know For 2019 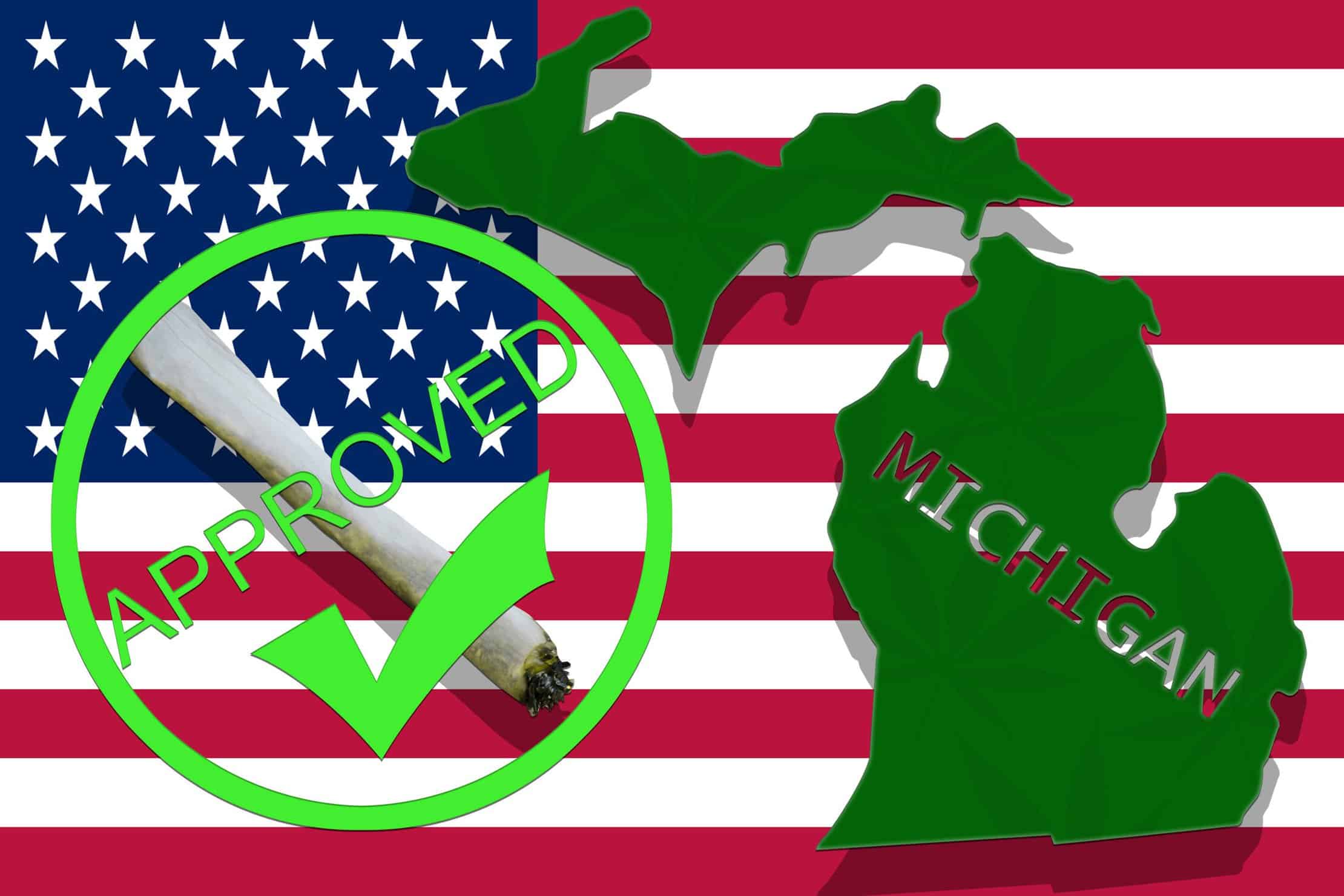 Michigan’s New Cannabis Laws: What To Know For 2019

When the results of last November’s midterm elections were in and tallied, Michigan joined nine other states and the District of Columbia and legalized the use of recreational cannabis. There were four states with cannabis on the ballot: Utah, Missouri, North Dakota, and Michigan. Utah and Missouri passed new medical marijuana laws, and Michigan passed ambitious and progressive legislation allowing the use of recreational cannabis. North Dakota, the fourth state, was the only state that didn’t pass its proposed legislation.

Michigan, the first Midwestern state to allow adult-use cannabis, passed legislation that’s among the most lenient and empowering of all the legal recreational marijuana states. Michigan wasted no time putting its new laws into effect. As of December 6, 2018, Michigan residents 21 years of age or older may consume cannabis in their private residences or those of friends.

When Can the Public Buy Michigan Cannabis?

There will be a delay before Michigan marijuana is available to the general public, although Michiganders can light up now if they have marijuana of their own. Likewise, those with a green thumb are able to grow their own right now before adult-use stores open for business—and that won’t be anytime soon. Dispensaries in Michigan will not be able to sell to the public until 2020, but the state will accept dispensary applications through nearly all of 2019. Until dispensaries open their doors, Michiganders may grow up to 12 plants at home—which is more than other recreational states allow if there is only one person 21 years of age or older living at the residence.

Since Michigan’s 12-plant allowance for home growers is more than what’s allowed in other recreational marijuana states, residents should have plenty of marijuana before legal adult-use stores open. Michigan is the only state in a sea of other Midwest states that currently allows adult-use marijuana. With Michigan’s new laws being the most progressive of any of the legal cannabis states, neighboring states have concerns about marijuana flowing over their state lines—which is a common concern among neighboring states of other legal adult-use states. When dispensary sales begin, adults may purchase up to 2.5 ounces—which is quite a bit of marijuana (more than 1/8 of a pound). Most other recreational marijuana states limit sales and possession to 1 ounce. Until dispensaries open, adults in Michigan may possess up to 2.5 ounces of cannabis without risk of legal consequences. Those caught with more will face misdemeanor charges and fines. Carrying between 2.5 ounces and 5 ounces will carry a fine of $1,000. Carrying larger amounts will result in fines of $2,000, with no risk of jail time. Michigan residents may legally possess up to 10 ounces of marijuana at home.

Too Much Too Fast?

Michigan’s southern neighbor, Ohio, had recreational marijuana on its ballot in 2015, but it was resoundingly rejected. Persistence may pay off, however, because the Buckeye State will likely have the Ohio Marijuana Legalization Initiative on its ballot as an initiated state constitutional amendment in November 2019. This will allow Ohioans to once again decide if the legal use, possession, and sale of marijuana for adults 21 and older is right for their state. Until that time, Michigan will remain the only legal recreational cannabis state in its region. Other than Ohio’s legal medical marijuana status, two other Michigan neighbor states, Indiana and Wisconsin, have full marijuana prohibition laws in place. At the rate that states nationwide are proposing marijuana reform laws, that situation could change with time.

Will Every Community Allow Marijuana Sale?

Like other recreational marijuana states, Michigan has a number of communities that will not allow the recreational sale of flower and other related products. Individual cities can ban the sale of cannabis if they wish. At least 28 communities across the state, including Frasier, Birmingham, Livonia, Royal Oak, and the villages of Pinckney and Plymouth, do not approve of adult-use cannabis and have decided to ban businesses that sell it in their communities. It remains to be seen whether these localities will decide to allow cannabis at a later date, which has been the case with some communities in other legal marijuana states.

Michigan’s medical marijuana laws and dispensaries remain unaffected by the new legal status of recreational cannabis. They will continue operating under previous rules and regulations. Like other legal recreational marijuana states, the adult-use and medical use laws will remain separate.

With some key differences, Michigan’s new adult-use laws will mimic those of most other states that allow recreational use. First of all, public use is forbidden—just as it is in other recreational cannabis states, with the exception of Colorado and California, which now have legal cannabis lounges.

Although Michigan’s possession and home-cultivation laws allow the production and ownership of large quantities of cannabis compared to other states, there are plans to reverse the home-growing laws. Michigan’s Senate Majority Leader, Arlan Meekhof, introduced a bill in late November that will ban home cultivation in the state. This bill is not likely to pass, however, because the Legislature will require a three-quarters vote in both the House of Representatives and Senate to change laws passed by state voters. On January 1, 2019, Senator Mike Shirkey took over as the Michigan Senate Majority Leader, replacing Meekhof, who was term-limited.

Michigan cannabis laws and practices are likely to change and evolve based on the best interest of the public—just like they have in other recreational cannabis states. The state has made some notable “firsts” as far as cultivation and possession limits, and may prove as a model for other Midwestern states.

Until Michigan adult-use stores open in the first quarter of 2020, Michiganders will have to either develop their home-growing skills or rely on cannabis gifts from friends—but can do so knowing that in just one year’s time, they will be able to reap the benefits of well-planned and highly anticipated recreational cannabis stores in many cities in their state.