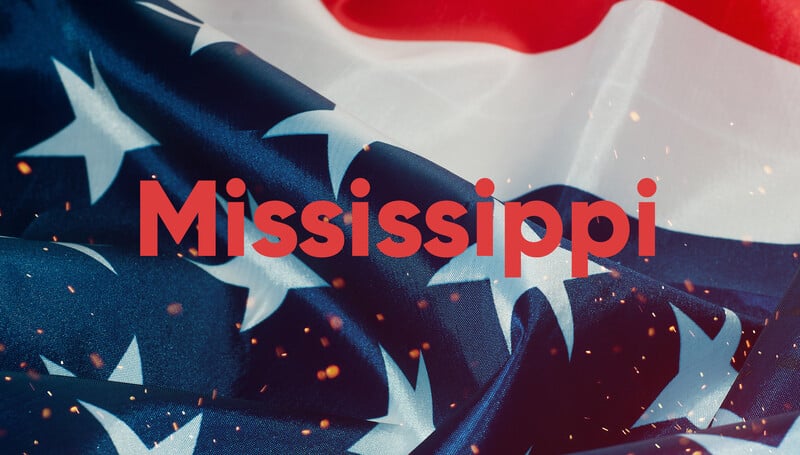 The law takes effect immediately, but the Mississippi State Department of Health (MSDH) will have 60 days to begin issuing Mississippi medical marijuana patient cards to qualifying patients and 150 days to issue dispensaries licenses. There is no limit on the number of dispensaries. Medical cannabis dispensaries may be up and running by the end of the year.

How We Got Here

In a tweet released after signing SB 2095, Tates said, “there is no doubt that there are individuals in our state who could do significantly better if they had access to medically prescribed doses of cannabis.”

“There are also those who really want a recreational marijuana program that could lead to more people smoking and less people working, with all of the societal and family ills that it brings,” he continued.

In November 2020, Mississippi voters approved a medical cannabis bill allowing patients to buy up to five ounces of cannabis per month. Six months later, the state Supreme Court overturned the decision based on a technical violation in the signature-gathering process.

For several months, lawmakers went back and forth with revisions based on the governor’s several demands. In December 2021, the governor announced he would veto the bill if the patient’s daily allowance of cannabis was not lowered by 50% to 1.75 grams.

In January 2021, the Republican-controlled House and Senate passed the final version of SB 2095, including several compromises requested by the governor. In his tweet, Reeves said, “there will be hundreds of millions of fewer joints on the streets because of this improvement.”

Reeves had until February 2, 2022, to approve, veto, or do nothing about SB 2095. However, a veto by the governor would not have prevented the initiative from passing. The Senate and House passed the bill with about 90% approval between both chambers, enough to override any possible veto.

What Is In the New Mississippi Medical Marijuana Law?

Under the new law, only medical professionals who have a relationship with a patient can prescribe medical cannabis within the scope of their practice during an in-person visit. Patient registration cards would cost $25, although reduced fee options will be available.

Only doctors of medicine (M.D.) or doctors of osteopathic medicine (D.O) can prescribe cannabis for those under 25 years of age. Patients between 18 and 25 must have two practitioners from different medical practices diagnose the patient. Patients under the age of 18 must have parental consent to be prescribed medical marijuana.

Out-of-state residents and those who have been residents of the state for under 45 days can register with the MSDH to use medical marijuana if they have a prescription from their home state and have a qualifying condition in Mississippi’s program. They can only register for up to two 15-day periods per year for $75 each time.

Despite the momentous passing of the bill, many advocates say the bill doesn’t go far enough. While the bill includes over 20 qualifying conditions, patients with chronic pain would first have to try opiates to find relief before being able to be prescribed cannabis.

The bill prevents the state from giving economic development incentives to the industry. Cannabis plants must be grown indoors. Dispensaries must be at least 1,000 feet away from churches and schools. Cannabis will be taxed during production and sale. Cannabis will have a 7% sales tax and a 5% excise tax.

Cities and counties have up to 90 days to opt-out of the state’s medical cannabis program. However, residents can petition for an election to overturn the local bans.