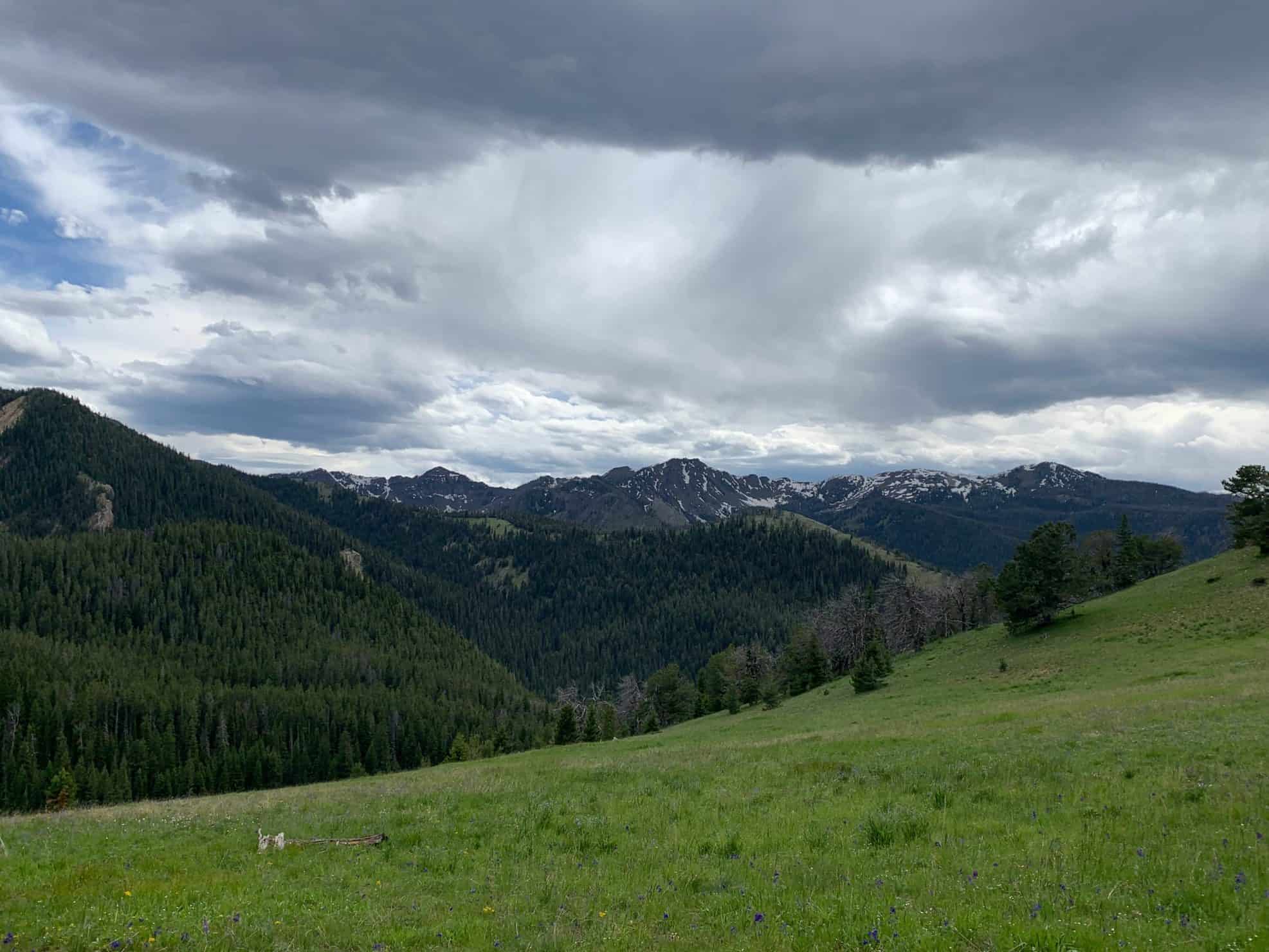 Montana Marijuana Laws and How to Comply

The state of Montana is one of the places where the marijuana laws have been instituted, making it legal for residents to grow weed and to become medical cannabis patients.

The law allows providers who are licensed to serve the medical marijuana community of three or more medical cannabis patients at the same time.

In addition, it allows providers to hire workers to grow, harvest and distribute medical cannabis. However, in the state of Montana, residents cannot grow just any amount of marijuana at home.

In the northwest area of the United States, there are not many places where you can smoke weed and grow weed. The only place is when you pass Idaho and are heading east toward Minnesota. The Northwest and Central area of the country has been known for being unfriendly toward the marijuana plant.

However, Montana is now an exception. Though the state of Montana has one of the smallest medical cannabis programs, which is not yet as popular in that area, the marijuana laws allow people to grow weed. And that is a step in the right direction as it relates to complete legalization. This may encourage other nearby states to follow in its suit.

The medical marijuana laws in the state of Montana have a program that allows patients that have certain illnesses to benefit from the legislature. These programs are specifically for medical cannabis patients that suffer from illnesses like:

In the state of Montana, growing weed is easy. Once you are a medical cannabis patient or have knowledge of a patient that you can grow the weed for, it is pretty much a piece of cake. If, for any reason, you do not meet either of these qualifications, then you are at risk of committing a felony act according to the marijuana laws in the state of Montana.

In fact, you could get up to ten years in jail, if you are caught. Why would anyone do this when there is an easy alternative of qualifying to become a caregiver?

It doesn’t matter how you decide to grow weed in Montana, you will need to know the specifics and what is involved in the process. You can do so by becoming a student of the Cannabis Training University where you will learn the details and steps to growing healthy marijuana plants.

Montana’s medical cannabis problem is not decriminalized. What does this mean? It means that when caught by law enforcement, you could be in really serious trouble. Especially if you are not a medical cannabis caregiver or patient. For one, law enforcement will think that you are trying to sell weed and that is considered a felony.

If you are selling weed in Montana, you will be considered a felon. Also, if you are in possession of weed, it is a misdemeanor charge, which will require you to complete a drug education course.

If you really want to know more about marijuana laws and how you can comply to the legal requirements of growing and distributing cannabis, take cannabis courses at the Cannabis Training University today.