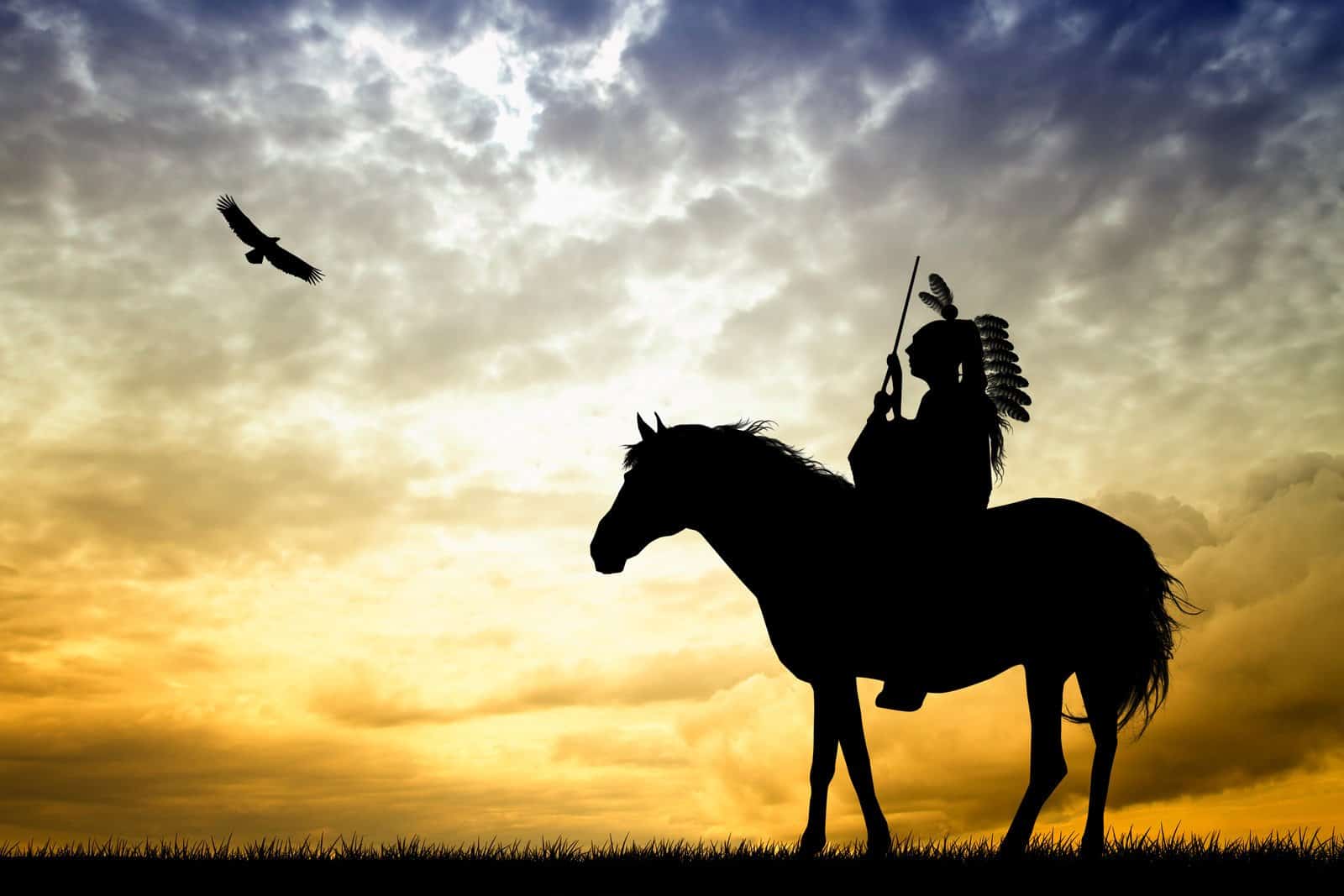 Native Americans Want A Piece Of The Cannabis Market

In the state of California, recreational pot went into law and for that reason; Native Americans have been looking for the same equity in legal marijuana. The cannabis market is open to everyone as long as it is on the legal front. More than one hundred Indian tribes consider the state of California to be their home. And because of that, the Native Americans want to get a piece of the cannabis market, especially since Prop 64 has been passed in 2016.

Under the laws and regulations of the state of California, each cannabis product that is sold within the state must be created by a licensed manufacturer and grower. Holders of licenses must be subject to strict rules and regulations and pay increased taxes.

In order for Native American tribes to participate in the cannabis market and get approved for a license, they have to give up their sovereignty rights or immunity. The tribe also has to submit to the government regulations and rules.

Before the new rules took effect, the state government and the tribes tried to come to an amicable agreement. Prior to sealing this agreement, it was a trade group that told the state that the tribes could take things into their own hands and surpass the government's regulations.

The Native American Cannabis Association warned the Californian government in December that their tribe might try to get involved with commercial marijuana activities using their inherent sovereign authority. If that does take place, the government in the state of California will not be able to enforce any marijuana laws on tribal land as the letter indicated.

However, the Native Americans could only grow and sell marijuana on their own lands and not throughout the state of California. In other words, their products that might be developed cannot enter the general cannabis market.

To avoid this kind of scenario, the Native American tribes have been looking to create a liaison between their tribal government and the state. With such agreements, the tribes would be allowed to access the legal cannabis market to sell their products.

In addition, the state would go ahead and affirm the fact that tribes could retain and maintain their own authority for the regulations and laws pursuant to operating on their own lands. The agreement between California Native Americans and the government of California would be the same as is being carried out in the state of Washington.

So many experts agree that the playing field should be even for the Native Americans as it is to any entrepreneur or company in the state of California. However, getting all the specifics ironed out will take some time.

It is only feasible that the Native American tribes be given a chance to enter the cannabis market. They should not be excluded. In fact, the market and industry could benefit from their business input. To learn more about the cannabis market, visit the Cannabis Training University's online weed classes.