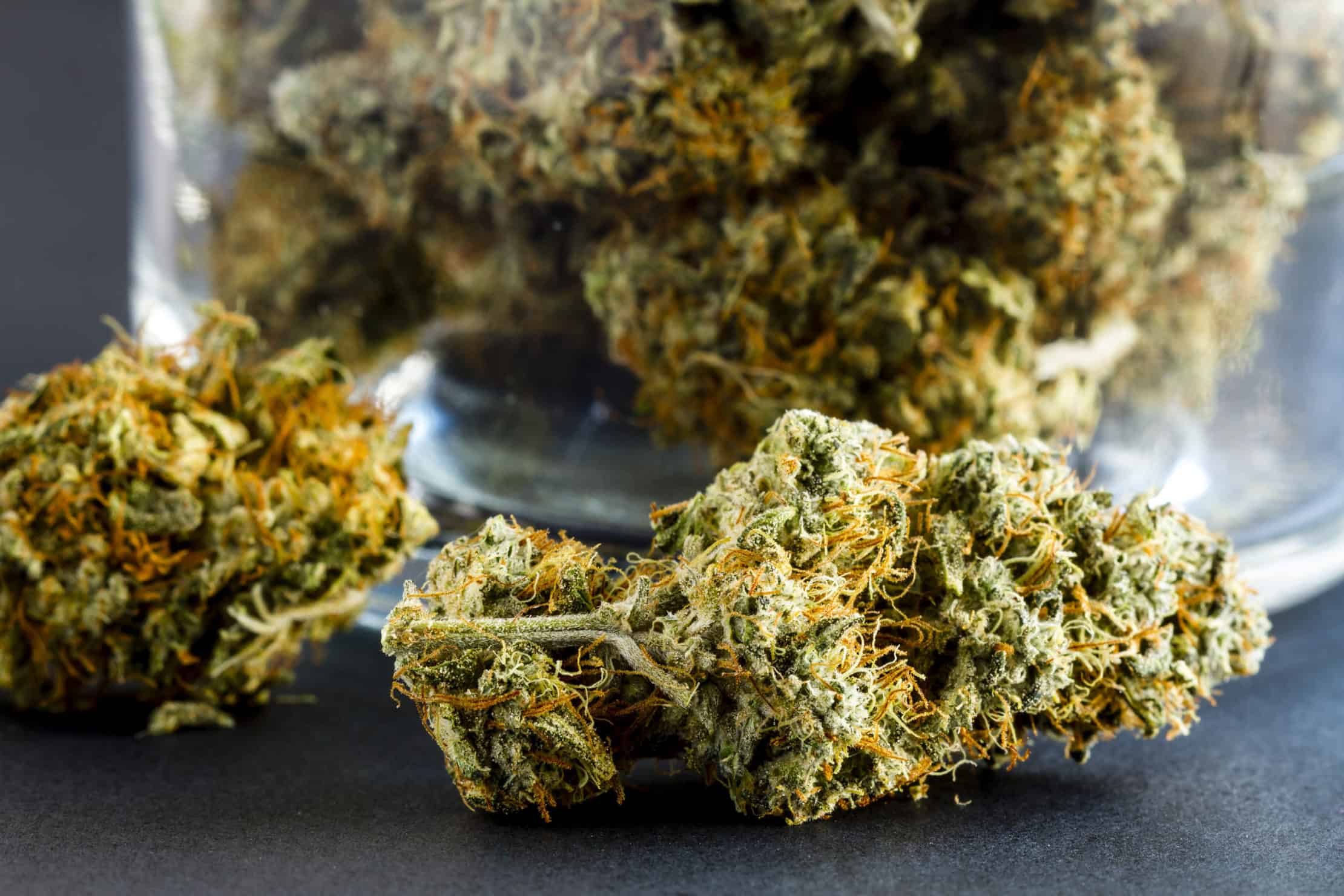 The bill goes into effect on January 1, 2020. The bill would not require employers to allow medical marijuana use in the workplace. Here’s what you need to know about Nevada’s new pre-employment testing policies and similar laws gaining steam across the country including New York City and Maine.

Nevada’s AB 132 law prevents certain employers from testing employees for marijuana use. Additionally, the law also allows new hires subjected to a drug test within the first 30 days of employment to submit a second screening test, at the expense of the employer. The second test would attempt to invalidate the initial screening.

Starting in 2020, employers will need to have updated their drug testing policies, pre-employment practices, job contracts, and job descriptions. Employers who are subject to the new law should also train the human resource department to deal with the new changes to employment drug testing practices.

An Exemption for Safety-Sensitive Positions and Unions

The last exclusion can seem like a broad category that can be abused by employers, but can cause legal backlash for them if they discriminate. Assemblywoman Maggie Carlton (D-Las Vegas) said, “some employers would use that and declare everyone they employed in a safety-sensitive position because they have access to the cash register or some sharp instrument.”

Besides exempting safety-sensitive positions like cops, firefighters, and doctors, the bill doesn’t require unions to follow the new regulations. Large unions usually have insurance covered by nationwide companies that are subject to federal law. Unions fear that participating in the ban could make them lose their insurance plans and make it difficult to collect worker’s compensation.

Changes in Child Custody and Adoption

AB 140, also signed this year by Nevada governor Sisolak, attempted to end discrimination against parents or legal guardians in child custody and adoption cases. Under the new law, it is illegal to discriminate against those who are blind, deaf, physically disabled, or who possess a medical cannabis card, who want to adopt or fight for child custody or visitation rights.

Expungement and Voting Rights for Ex-Convicts

Medical and recreational marijuana has been legal in many states, including Nevada, for many years, but employers across these states continue to require pre-employment drug screening for marijuana. Pre-employment drug testing was popularized in the 1980s to achieve a “drug-free workplace,” but is experiencing a reversal due to new research and laws on medical cannabis.

The problem with current drug testing methods is due to the way our body absorbs THC, the plant’s intoxicating compound. After consuming THC oil, edibles, flower, or other infused products, THC can be stored in the body in fat cells for days, weeks, or months in cases of chronic users. That means that a common urine test could detect THC days after consumption.

In April, the New York City Council approved a bill that would prevent employers from testing job applicants for marijuana use. Another bill was also passed preventing the city from testing people on probation for marijuana. In Maine, their recreational cannabis law prevents employers from discriminating from applicants who have used marijuana. The Maine law, however, does not regulate marijuana drug testing.

Nevada’s laws take effect on January 1, 2020, giving thousands of people a greater chance of finding a job. The new laws also open the door to individuals looking to enter the thriving marijuana industry. If you’re want to join the most renowned online marijuana training school, sign up for CTU’s 7-course training program that you can complete at your own pace.