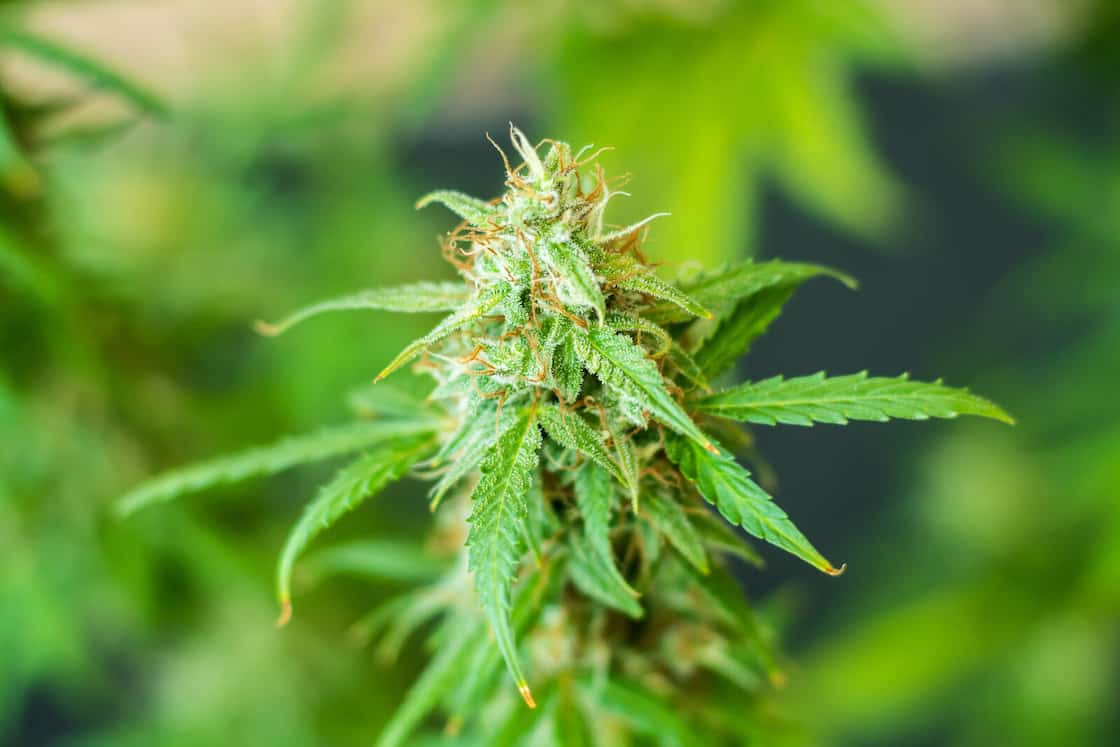 The news is in, New Mexico to legalize recreational cannabis. Under the new law, adults 21 and older will legally be able to use and grow weed for personal use. The state's adult-use market is expected to launch on April 1, 2022.

Since November 2020, a total of 7 states have passed marijuana reform to end its prohibition.

What to Expect From the New Legal Cannabis Industry

Under the bill, a Cannabis Control Division will be created within the Regulation and Licensing Department to license cannabis businesses. The following license types will be available:

Local governments will not be allowed to prohibit home cultivation or commercial cannabis activity from their jurisdiction. However, they can place restrictions on where the shop can be located and its hours of operation.

In addition, tribal nations and pueblos may participate in the state’s legal cannabis industry.

Cannabis sales will be taxed at a 12% rate which will increase at a rate of 1 percentage point per year to 18% on July 1, 2030, in addition to the current sales tax.

Medical marijuana purchases will not be taxed.

In a companion bill (SB 2) signed during the special legislative session, lawmakers voted to allow past cannabis convictions to be expunged from criminal records. Minors will be able to expunge their record upon turning 18.

The Department of Public Safety must notify the proper authorities of convictions eligible for dismissal and expungement by January 1, 2022. By July 2022, prosecutors must determine if they will challenge a dismissal or expungement if the case does not meet the criteria established.

Under the new law, medical patients will no longer be required to have an in-person exam by a certifying practitioner on the first visit. Now, patients will be able to become certified for medical cannabis use and renewed through telemedicine services.

Until December 31st, 2022, 25% of monthly sales from cannabis businesses must be to registered patients, out-of-state patients, and caregivers. Regulators may also take action to prevent a shortage of medical cannabis.

A Timeline of Cannabis Legalization in New Mexico

New Mexico was the first state to enact any cannabis law in 1978. However, it restricted medical cannabis use through a federally approved research program. In 2007, the state legalized cannabis for medical use.

A bill to legalize cannabis was passed in the house in March 2019. In July 2019, the state passed a law decriminalizing possession of up to one-half ounce of cannabis, punishable by a $50 fine.

In the 2020 Democratic primary, voters were able to remove the strongest opponents of cannabis legalization from the state Senate. This allowed recreational cannabis to become a reality.

Democratic Governor Michelle Lujan Grisham has been a strong proponent of legalizing cannabis over the past few years. Grisham cited job creation, increasing state revenue, and racial justice as the main priorities for cannabis reform.

Most recently, she called a special session of the legislature in late March to approve legal cannabis after lawmakers were unable to pass a legalization bill during the regular session.

Democratic Representative Xavier Martinez was the lead sponsor of the bill that won approval in the House in February and was stalled in the Senate. His bill focused on supporting the communities most affected by prohibition. The bill was aimed to reduce over-policing, offer automatic expungement, and give entrepreneurs the ability to get a micro license.

A competing bill by Republican Senator Cliff Pirtle of Roswell focused on a free market approach with low taxes and low prices meant to reduce the black market’s power. In addition, it would allow employers the right to establish a drug-free workplace and direct funding to improve highway safety from mpaired drivers.

Regulators have until the beginning of 2022 to develop the regulatory framework and license the rest of the businesses.

For a complete cannabis education, enroll in online marijuana industry training from CTU. Certification from CTU can land you a New Mexico cannabis job in the incoming market.