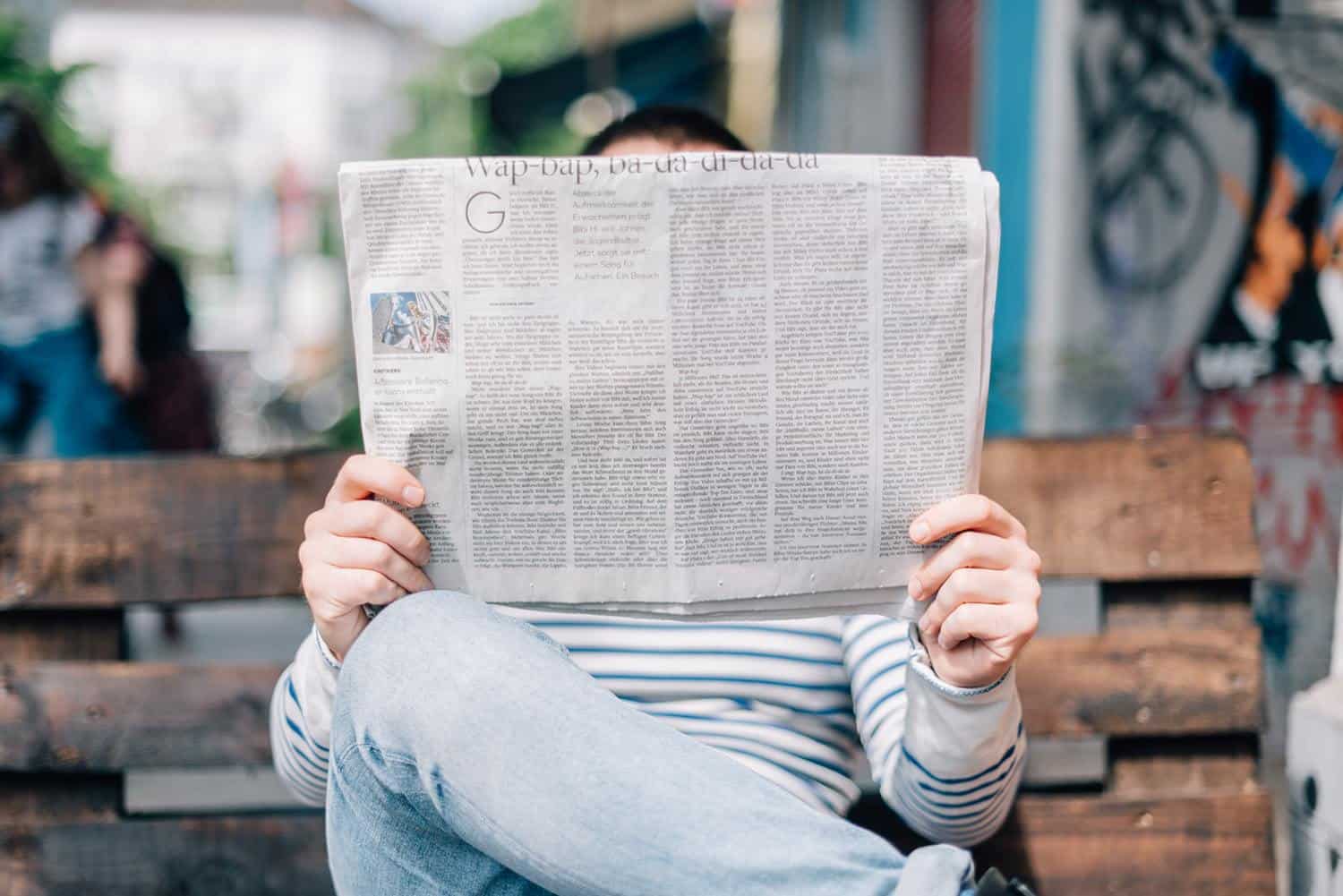 Newsflash: New York Decriminalization and FBI Probe Into the Industry

Governor Andrew Cuomo signed a bill in June decriminalizing possession of small amounts of cannabis and expunging some weed-related charges. Instead of criminal penalties, possession of under one ounce is subject to a $50 fine. Possession of between one to two ounces of weed will be punished with “a fine of not more than two hundred dollars.” Public smoking will be considered a violation, not a misdemeanor like before.

New York’s new law also expunges the records of those convicted of low-level marijuana crimes. Expungement of non-criminal violations would apply “both retroactively and for future convictions.” While the laws fall short of full legalization, New York is making great strides in cannabis reform.

San Francisco has been at the forefront of the cannabis industry for decades. The city continues passing liberal policies for the betterment of the community. For example, this year’s Outside Lands music festival featured a cordoned-off Grass Lands section where adult attendees could buy and consume pot. This marks the first time any festival was allowed to sell weed.

Festival-goers could buy everything from Kiva gummies to Cookies, and indica flower buds to Bloom Farms vapes. SFGate reports that Grass Lands ended up selling over seven figures worth of marijuana. For perspective, that’s 25,000 cartridges of $40 vape carts, 66,666 joints worth $15 a pop, or 105 pounds of flower at $75 per eighth. These historical cannabis sales are a sign of loosening cannabis restrictions.

As cannabis black markets across the world thrive under legalization, online advertiser Weedmaps continues to list unlicensed pot shops in its dispensary directory despite pleas from lawmakers and advocates to change this practice. Recently, however, Weedmaps announced they will require all advertised retailers to provide a state license number in order to be featured. The change that is set to take effect later this year would effectively cut off advertising to illegal pot shops and delivery services.

While the California Bureau of Cannabis Control (BCC) sent a cease-and-desist letter to Weedmaps in February 2018, Weedmaps assured them that its actions were protected by federal law. Since then, Weedmaps has continued to cut into the profits of legal markets and emboldened illicit vendors to make considerably more money than legal ones.

Cannabis has been relegated to an underground market for many decades. It’s no wonder that the industry continues to be prone to malicious criminal activity. Recently, the FBI has launched an inquiry into a “public corruption threat” in the cannabis industry. The FBI was made aware of business licenses being illegally sold for up to $500,000. Mollie Halpern, FBI Public Affairs Specialist stated in an FBI podcast that “the corruption is more prevalent in western states where the licensing is decentralized.”

Bribes and pay-to-play schemes have previously been uncovered in California and Michigan. In 2017, the FBI arrested three Michigan residents when they tried to bribe a council member for a medical marijuana license. In 2018, California experienced a string of bribery cases involving fast-tracking cannabis permits and stopping enforcement on certain retailers.

Black-market marijuana products appeal to consumers who don’t know any better or are simply looking to pay cheaper prices for weed. The nonexistent regulation on unlicensed pot shops has led to an increase of hospitalizations relating to the use of fake vape cartridges. In Hanford, California, seven people were hospitalized after experiencing pneumonia-like symptoms after smoking black-market carts. As a result, Kings County issued a public health warning.

The Department of Public Health warns consumers that although illegal products may be less pricey, they may lead to a “life-threatening respiratory condition.” Keep in mind, officials haven’t determined the cause of the lung issues such as shortness of breath, difficulty breathing, and tightness in the chest. Other suspected vape-related poisonings have occurred in Wisconsin, Illinois, and Nebraska. Experts suspect contaminants or additives could be responsible for the increased hospital visits.

Newsflash: New York Decriminalization and FBI Probe Into the Industry.

The cannabis industry is rapidly evolving. It’s important to stay up to date with the latest research, news, and laws relating to the marijuana market. If you’re ready to start learning more about cannabis, sign up for Cannabis Training University’s respected certification programs. We can teach you everything about cannabis cooking, extraction, laws, and best business practices. Start your cannabis career today.

Learn how to grow marijuana, how to become a Budtender, how to do cannabis extractions, all the marijuana laws, how to cook with marijuana and so much more. Begin today at the cannabis training institute, CTU.