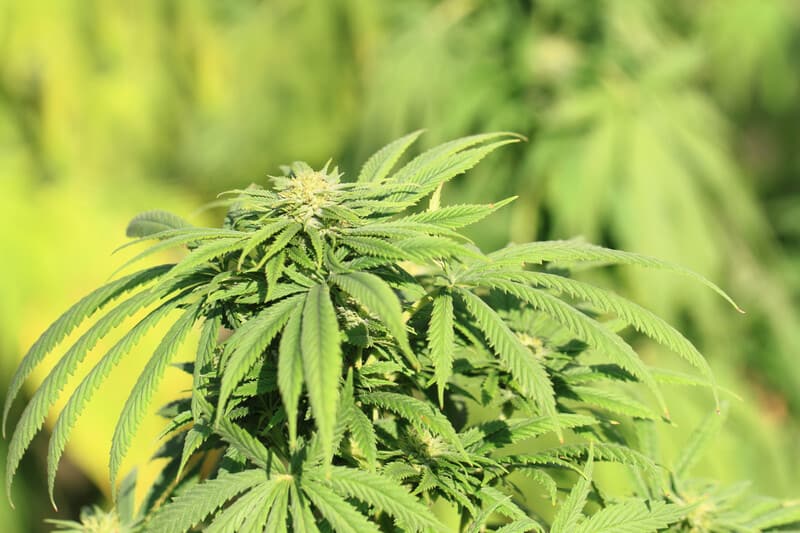 North Dakota Cannabis Laws and How to Comply

Who is next to benefit from the cannabis laws that some states have experienced in the last several months? Congrats is in line for some states. Unlike other states, North Dakota and its residents have not enjoyed the benefits of marijuana legalization. It is certainly a good move that other states have come on board, even though, some states have not yet been given a complete green light to smoke and grow marijuana.

The legislature for other states allows medical cannabis patients to obtain medical marijuana with the approved recommendation from a physician. People in North Dakota that reside forty miles or more from a medical marijuana dispensary are only allowed to grow a restricted amount of weed at home. In fact, the allowable quantity is eight flowering marijuana plants.

In North Dakota, growing weed might not be your most important priority. However, if you are interested in growing weed on your own in North Dakota, you should be curious to know how you can do this. Of course, you can receive training at the Cannabis Training University to know the exact steps as to how you would actually grow weed, but in this case, we are mentioning the North Dakota cannabis laws, which you can also learn at the Cannabis Training University.

Think about it. Isn’t it difficult to grow a marijuana plant that is less than half an ounce? So, you wouldn’t fare well, if you were to consider the North Dakota cannabis laws for growing marijuana now, would you?

In North Dakota, there are not that many cities. The terrain is flat and has a lot of fields. Recently, the state has seen growth in the oil industry. The growth has resulted in the need of more workers, which the state has been unable to supply enough of.

For this reason, the state had to hire large numbers of temporary workers from other states. The out-of-state workers may not have any idea about the North Dakota cannabis laws. This is especially true, if the workers are from other liberal marijuana states such as Nebraska, Minnesota and Montana.

Since it may not be a priority for these workers to find out what these laws are, it is possible that they could get in trouble with the law, if caught smoking weed. That is why it is important to know the North Dakota cannabis laws and you can do so by attending the Cannabis Training University where courses can be accessed online.

In fact, you will be considered a felon, if you were to be caught with hashish of any quantity. You could be fined more than ten thousand dollars, if you are caught possessing hashish. So, to avoid being incarcerated by law enforcement, you should stay away from hashish altogether.

If you want to know more about the North Dakota cannabis laws and how to grow cannabis for medical purposes, sign up for a course at the Cannabis Training University today.