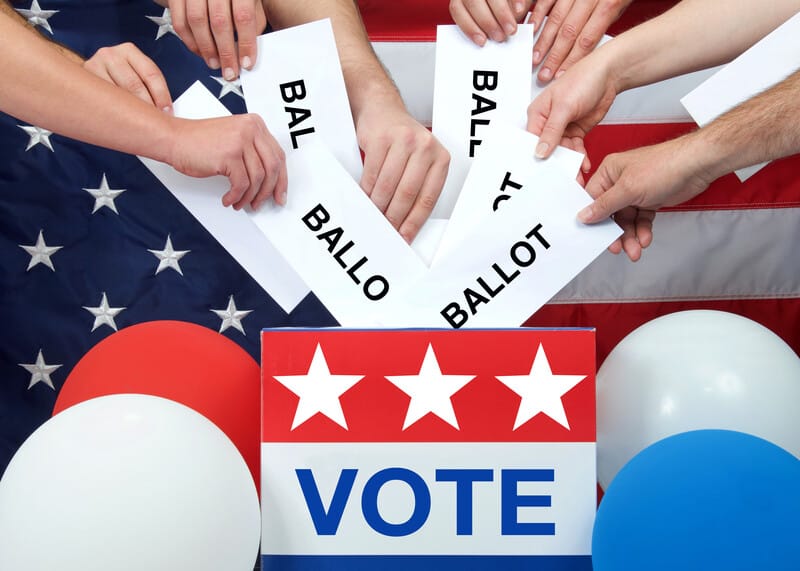 As the acceptance of cannabis continues to grow across the United States, so do the amount of states that want in on the cannabis boom.

At least nine states will vote on marijuana initiatives on ballots in November , 2016.

Despite the federal government’s decision not to loosen restrictions on the drug, however ridiculous their reasons are.

In five states — California, Arizona, Nevada, Massachusetts and Maine — voters will be asked whether they want to legalize marijuana for recreational use. Recreational use when looked at through the Colorado model is when anyone in the state over the age of 21 can purchase cannabis legally, even those that are visiting.

On the other hand, in states such as Florida, Arkansas and North Dakota, residents will vote on starting full-fledged medical marijuana programs, while Montana voters will decide whether to loosen restrictions on their state’s existing program which has suffered all sorts of turbulence over the past few years.

In addition, voters in Missouri, Michigan and Oklahoma could see medical marijuana initiatives on the Nov. 8 ballots if supporters produce enough petition signatures.

Initiative supporters in Missouri and Michigan are embroiled in court battles over signatures that were thrown out and left them short of the thresholds required.

Officials in Oklahoma are counting signatures turned in Thursday.

November marijuana ballots are more of an issue than ever before in the United States.

Jeffrey Zorn, President of Cannabis Training University, the industry’s leading online cannabis college, said, “This demonstrates the voice of the public that cannabis laws need to change and restrictions need to be loosened, and that full legalization of cannabis, similar to alcohol, is likely around the corner in the United States.”

For those interested in pursuing a career in the cannabis industry, Cannabis Training University offers a complete curriculum online, including laws and regulations, how to grow cannabis, marijuana as medicine, cooking and extractions, dispensary operations, and budtending.

CTU is the industry’s leader in marijuana courses online, since 2009, and has helped employ hundreds of students across the United States and Canada.