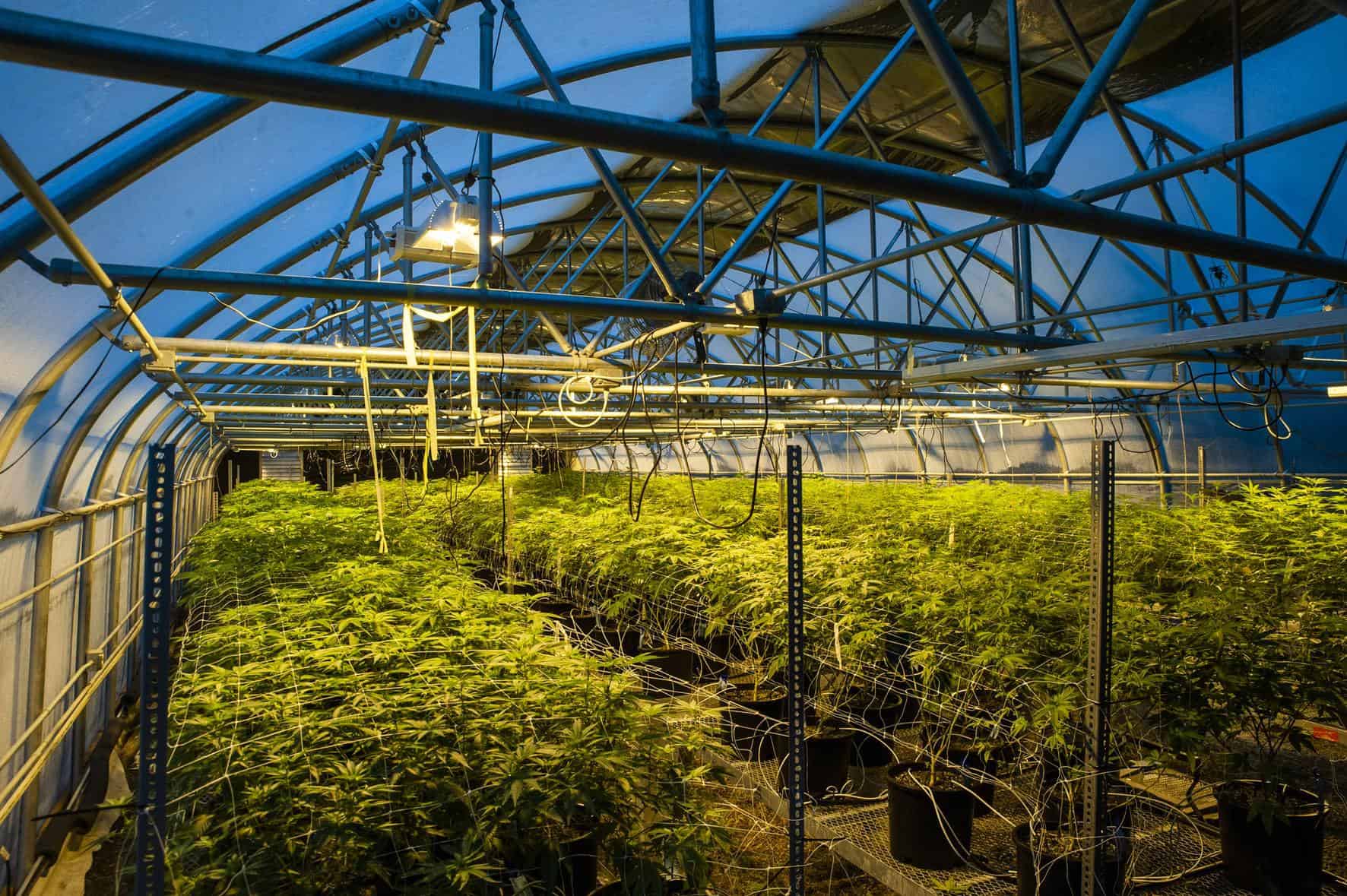 How did Oklahoma become one of the most weed-friendly states? If you haven’t heard, it's relatively affordable and simple to get a cannabis business license and medical marijuana patient card in Oklahoma compared to other legal states.

After passing legislation to legalize medical cannabis in 2018, the Sooner State’s weed market has exploded.

Even though it's one of the most conservative states in the country, its entrepreneurial spirit has attracted thousands upon thousands of business owners looking to stake their claim in the cannabis green rush.

How did Oklahoma become one of the easiest states to start a cannabis business? Why is cannabis so cheap there? Is there room for growth? Here’s everything you need to know about Oklahoma’s rise in the industry.

Oklahoma voters passed a medical cannabis initiative in 2018, and its medical pot market has been skyrocketing ever since. Now, dispensaries are as common as churches and gas stations. State regulators have issued over 12,000 business licenses since the program's launch.

How big is Oklahoma’s retail market? Let’s just say the state has more dispensaries than Washington, Oregon, and Colorado combined, and these states have far more mature markets than Oklahoma’s.

In October 2021, the state passed California to become the state with the most amount of licensed cannabis cultivation facilities, exceeding 9,000. To put that into perspective, Oklahoma only has one-tenth of California’s population.

It’s safe to say the state’s low barrier of entry has become a haven for entrepreneurs around the country. Business owners can apply to get a license for just $2,500, a fraction of application costs in other states. In neighboring Arkansas, it costs $100,000 to start up a weed business.

Here’s how you can open an Oklahoma dispensary.

In terms of business license or production caps, there aren’t any. It’s a free-for-all where anyone with the startup capital can build out their dream business and expand to their heart’s content. However, not everyone is happy with this unrestricted room for growth.

State Regulators and Legacy Ranchers and Farmers Fight Back

While Oklahoma’s cannabis business owners have enjoyed a relatively lax regulatory environment, some lawmakers are worried about the unintended consequences to the state’s business growth spurt.

For instance, Oklahoma Medical Marijuana Authority (OMMA) officials have been overwhelmed with the size of the market. State regulators have only been able to inspect about a quarter of the licensed businesses, woefully behind their expectations.

Republican Oklahoma Governor Kevin Stitt said in his State of the State address in early February 2022 that the 2018 bill was misleading and has “tied our hands as we regulate the industry.”

“Next door in Arkansas, they have eight growers. We have 8,300. You know as well as I do that not all of that product is being sold legally,” he continued. Stitt said that the low startup costs and lack of business caps have created a larger black market in the state.

“I’ve directed our law enforcement to crack down hard on the black market. Agents have been in the field making arrests. Let me be clear: drug cartels, organized crime, and foreign bad actors have no place in Oklahoma. We will find them, and we will bring them to justice!” he said.

Ranchers and farmers have rallied against the fast growth of the market and called for a license moratorium citing increased lang prices, illicit farms, and reduced water and electricity supplies. Indoor farming can use hundreds of thousands of gallons of water.

Republican Representative Rusty Cornwell has introduced a bill for a temporary moratorium on new cannabis business licenses. He cites business owners using legal loopholes to overcome the state’s residency requirement. Entities must be at least 75% owned by state residents.

Whether a moratorium is likely is up for debate. Many industry insiders believe the market will keep growing. The rapid expansion has caused cannabis prices to dramatically drop within the last few months. Will the state’s free market be a burden or a boon?

It’s Easy to Get an MMJ Card in Oklahoma

Beyond the free-market approach in Oklahoma, residents have benefitted from the rapid rise of the industry. In fact, about one in 10 adults have a medical marijuana card in the state. This gives patients better access to the medicine they need to find significant symptomatic relief.

In many states, getting a medical marijuana card is not only expensive but restrictive in terms of who can qualify for the card. In Oklahoma, medical cannabis cards can be obtained for a $100 application fee and a doctor’s visit (reduced fees are available). While it’s not the lowest fee, other states like Minnesota ($200 for applications and renewals) have higher fees.

Oklahoma does not have a specific list of qualifying conditions to obtain a medical card. However, a board-certified physician recommendation is required. Essentially, if your doctor thinks medical marijuana can ease your condition or symptoms, you can get an MMJ card.

Ken Newburger, the executive director of the Mississippi Medical Marijuana Association, told NBC News that “there are a lot of things about Oklahoma that our state Legislature has been very keen about avoiding.”

The state will begin accepting business applications by the end of June 2022. The state did not set a cap on the number of licenses that can be issued, creating a competitive environment for businesses. In addition, a city or county can’t ban MMJ businesses within their jurisdiction, unless they are within 500 feet of a school or church.

Learn How to Start Your Cannabis Business at CTU

Are you interested in learning how to apply for a cannabis business license in your state? Cannabis Training University’s online expert training provides you with a comprehensive curriculum to guide you through every aspect of the startup process, from filling out a license application to obtaining funding to marketing your products and expanding your business. Enroll in CTU today!