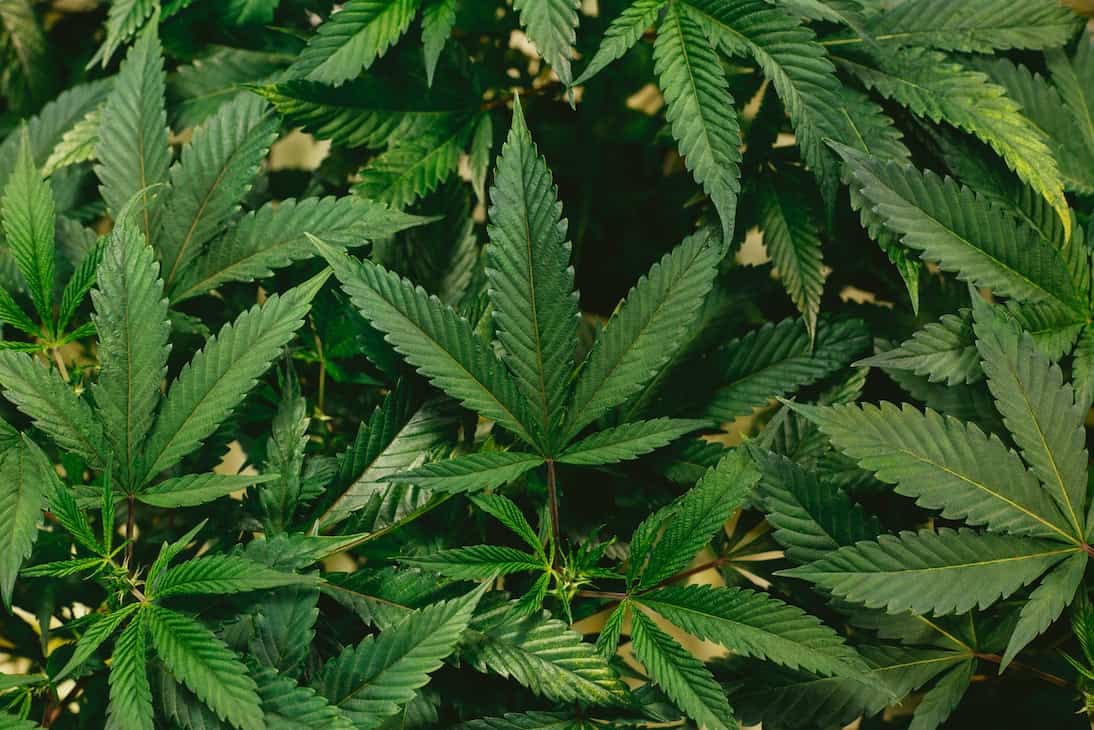 There is a bill introduced by Republican Senator Jeff Brandes and it is the SB182 Bill for medical marijuana use. With this bill, consumers would be allowed to use medical marijuana as smoke-able flowers. The only exception to this rule would be minors with terminal illnesses, but must be recommended by a qualifying doctor or pediatrician. In other words, this is one of the marijuana bills that will help both adults and children alike.

One of the marijuana bills that were introduced by Senator Thurston is SB154. The bill was introduced so that the definitions for terms like ‘low THC cannabis, edibles, and marijuana could be revised. Physician certification was revised to mean that qualified patients would be authorized to obtain marijuana with professional recommendations. There are some other definitions that relate to cannabis delivery device and how caregivers should be considered.

Banking in the cannabis industry has been quite a challenge for many dispensary and other business owners. Many entrepreneurs saw this as a challenge until one of the marijuana bills that has been talked about in Florida is SB1116, which was initiated by Senator Taddeo. House Representative Silvers also initiated Bill HB1119, which is specifically geared towards banking services for medical marijuana treatment centers.

This bill is also part of the definition revision for terms like “financial institution.” This includes charter banks or credit unions that are licensed under the Credit Union Law and Marijuana Limited Charter Banking. It provides a concise title, defines terms, and establishes the Credit Union Advisory Board that is linked to the Office of Financial Regulation and the Medical Marijuana Limited Charter Bank.

Patient Card For Out Of State Individuals

The bill states that there is reciprocity for medical cannabis use, but the patient must have a qualifying ID card or caregiver ID card, which has to be issued by another state. The card has to be issued by the Department of Health in the United States of America.

The bill states that once someone is 21 years or older, they can indulge in the consumption of recreational weed. They can possess and use certain amounts of weed without penalization. The bill takes the same stance as was done for Alcohol where limits are provided to underage persons.

Two marijuana bills; SB1312 and HB1312 were initiated by Senator Pizzo and House Representative Jenne respectively. This bill is strictly for marijuana decriminalization. The bill provides less criminal penalties for the possession or distribution of specific amounts of marijuana concentrate or THC dosage in edibles and cannabis products.

Senator Bracy who is a democrat initiated SB1298, which is a bill specifically for the adult constitutional right to use marijuana. The legislation jointly proposed the initiation of Section 28, Article 1 of the Florida constitution; establishing the rights of individuals over a specific age to possess, consume and grow marijuana. Discover more about the pending marijuana bills in Florida by visiting the Cannabis Training University's blog.