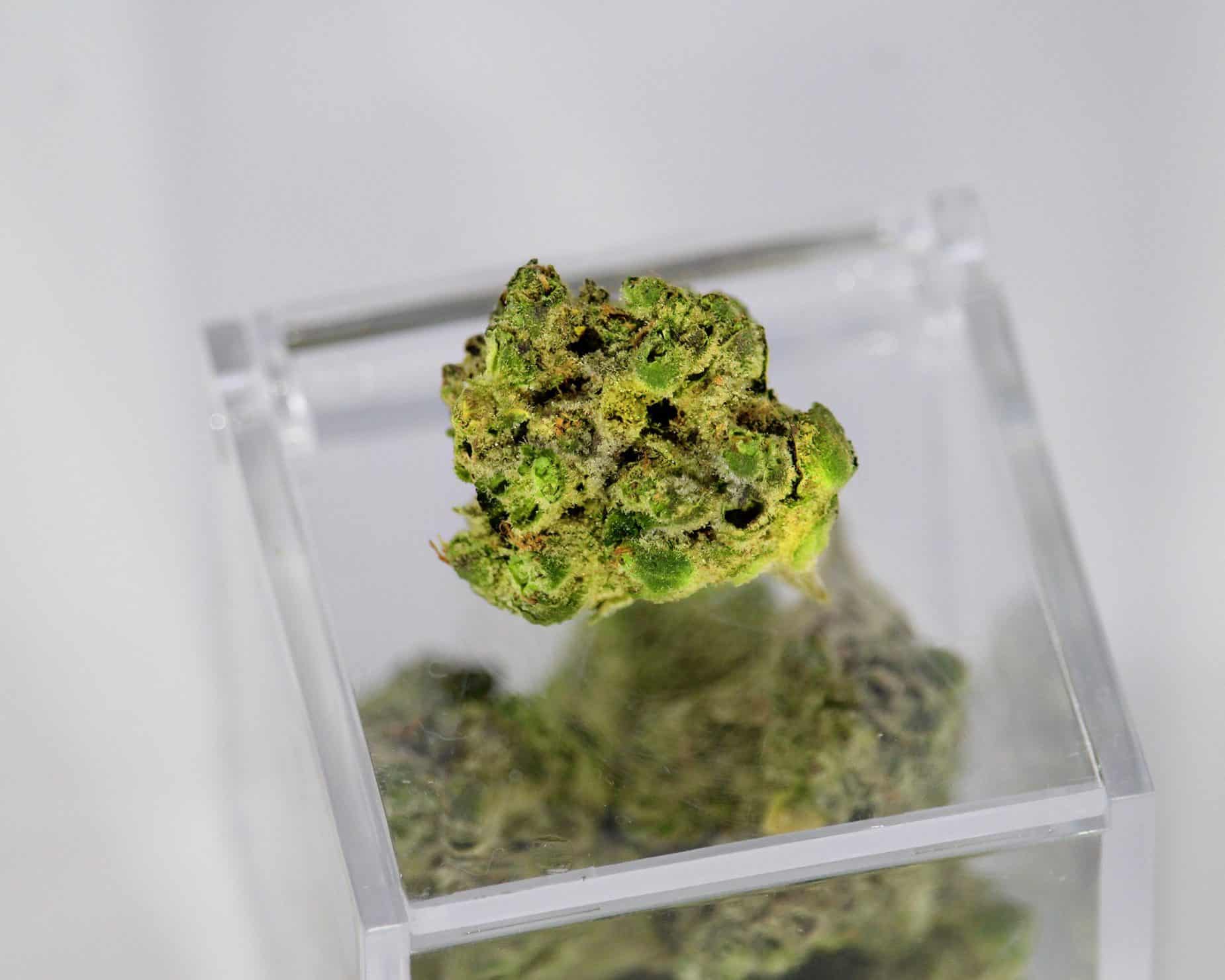 In the state of Oregon, recreational cannabis has been legalized for about a year now. This is a huge milestone for the cannabis enthusiasts who enjoy smoking pot. Due to the increase in marijuana sales in Oregon, there has been millions of dollars generated in tax revenue.

However, in the eastern areas of Oregon, cannabis has not been embraced as it is in other parts of the state. For that reason, sales haven’t been that great.

It is worth to note, though, that the cannabis trends in Oregon, which includes an increase in people driving while inhibited by marijuana smoking. It had also been reported that just a few irresponsible individuals called the Oregon Poison Center for having too much weed and getting sick.

However, for the most part, recreational cannabis has been responsibly used, accepted and doing well in the state of Oregon today.

In July 2015, marijuana laws were passed in Oregon to allow residents over the age of 21 to possess marijuana and even grow the weed in their backyard.

On the sales side, recreational marijuana was to become legal to package and sell later in 2016, but with a good tracking system in place, from the time seeds are packaged to when they are sold.

The law, though, gave an early start and so, marijuana dispensaries or pot shops were able to sell recreational cannabis to people aged 21 and older. That means, consumers could walk into any medical cannabis dispensary to purchase pot. This included edibles, cannabis infused products and extracts.

The Sales of Recreational Cannabis In Oregon

Medical cannabis sales are not taxed, but recreational cannabis is taxed at twenty five percent. The revenue received from recreational marijuana since its legal inception has exceeded the expectations of the economists.

This doesn’t even include the sales received from concentrates and edibles. Once recreational cannabis sales start to be regulated by the Oregon Liquor Control Commission, the tax will eventually range from seventeen percent to twenty percent.

Recreational marijuana production, sales and processing will be overseen by the agency of the Oregon Liquor Control Commission. Since the market opened, there has been more than 360 medical marijuana dispensaries that are selling recreational cannabis to people 21 years and older.

Since the law was passed, there have been more than a thousand applications for cannabis licenses. These included licenses for labs, grow operation, processing, retailing, wholesale and research. A hundred and twenty three of the cannabis license application came from Jackson County, Oregon.

Topical products, edibles and extracts began selling in June and it was a hit once they hit the cannabis market. These new selections have definitely increased tax revenues and sales for marijuana dispensary owners.

One thing is important to know, though, recreational cannabis cannot be smoked or consumed in public.

If you want to learn more about recreational cannabis, enroll in the Cannabis Training University's cannabis classes today.