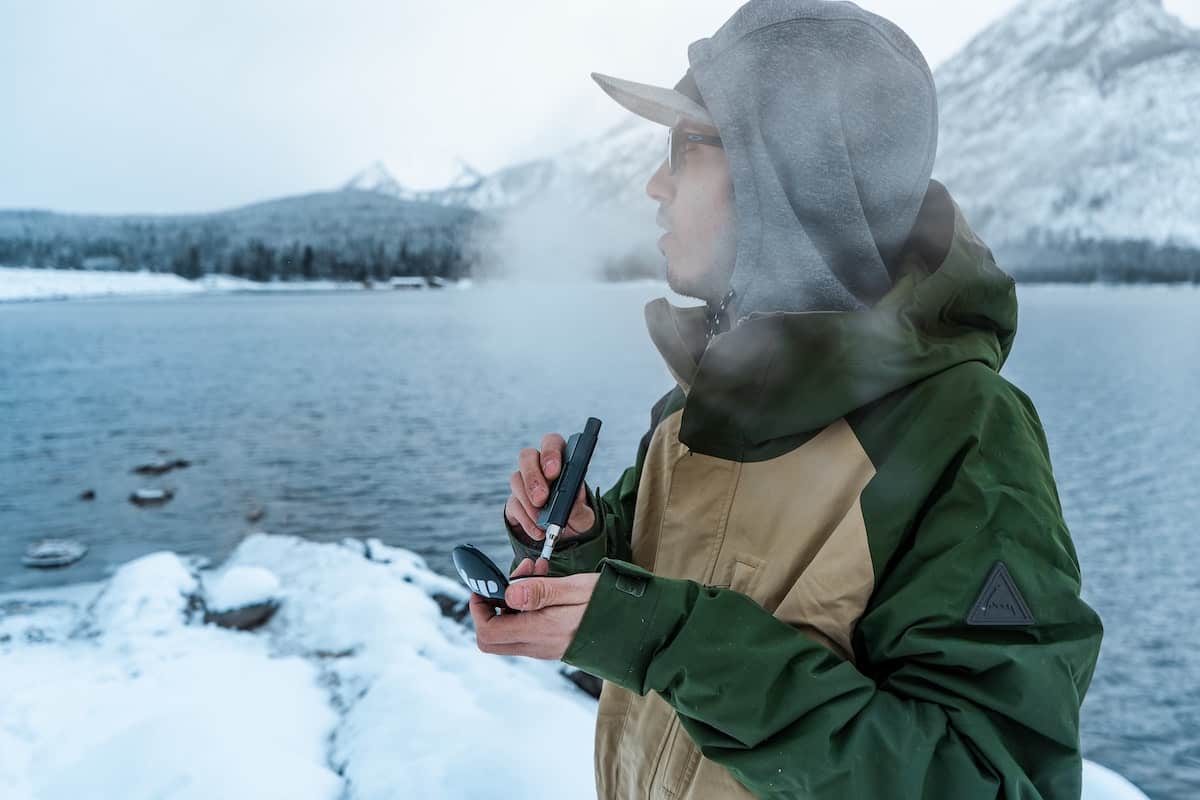 Recreational Cannabis: Could Vermont Embrace Next?

A measure has been passed by the House of Representative in Vermont to make recreational cannabis legal to residents. While the measure may already have been passed, it is still an uncertainty whether Governor Phil Scott will actually sign the law. Just so you know, Governor Scott is a Republican and may have to take action that pleases the party instead of the residents. However, this is yet to be seen.

Vermont was the ninth state to pursue a measure to legalize recreational cannabis. The bill or measure that was passed did receive more votes, 79 to 66 in approval. In so doing, Vermont became one of the first state legislatures to approve a measure for recreational marijuana. The other states that have already legalized recreational cannabis are Oregon, Massachusetts, Colorado, Maine, Washington, Alaska and Nevada as well as Washington D.C. All of these legislations were introduced after receiving overwhelming public votes. What does that say to the cannabis industry climate? It certainly indicates that more people are embracing medical and recreational cannabis now more than ever.

The Acceptance and Rules

If Governor Scott in Vermont accepts and signs the bill or measure passed, then by July 2016, the state should be able to legally introduce the recreational cannabis programs to adult residents in the state. Residents have to be 21 years or older in order to get access to recreational cannabis for adult use. They are permitted to grow up to two marijuana plants each time until plant maturity. Adult residents cannot possess more than an ounce of marijuana or there can be negative legal consequences. It's important to know the laws and regulations for recreational cannabis so you don't receive any legal penalties. Therefore, prepare yourself for that before and if the law goes into effect.

The governor has put a team of researchers in place to do a study in order to determine or establish the ideal ways for successful regulation and tax sales of the marijuana plant. The team of researchers consists of nine cannabis industry and legal professionals. Even with all this preparation, it is not clear whether Governor Scott will sign the bill or not. The governor has gone on the record to voice his concern and stance on recreational cannabis. He has told reporters in 2016 that he did not think it was the right time for the state to consider the legalization of recreational marijuana. So, go figure. If that is the case, then we already know the decision that he is likely to make.

Apparently, the governor is concerned about health and public safety concerns and wants to address those first prior to signing the bill and making it legal. Although, the Vermont governor is not opposed to this philosophically, he wants to ensure that he has all the Ts crossed and Is dotted. However, those who supported the bill have been urging the governor and other officials  move ahead with this law. Who knows if they will listen?

Despite all of this, the legislature has executed the crucial step forward in putting an end to the failed marijuana prohibition policy and accepted medical cannabis as part of the legislature. The only delay is doing the same thing for recreational cannabis. However, the fact that the new bill has already been passed and only needs a signature shows that Vermont is making some progress. In the meantime, adult users of recreational cannabis are waiting for the day Scott puts pen to paper and signs. It could be closer than you think. If you want to know more about the laws that govern recreational cannabis, go to the Cannabis Training University, the leader in cannabis certification classes.