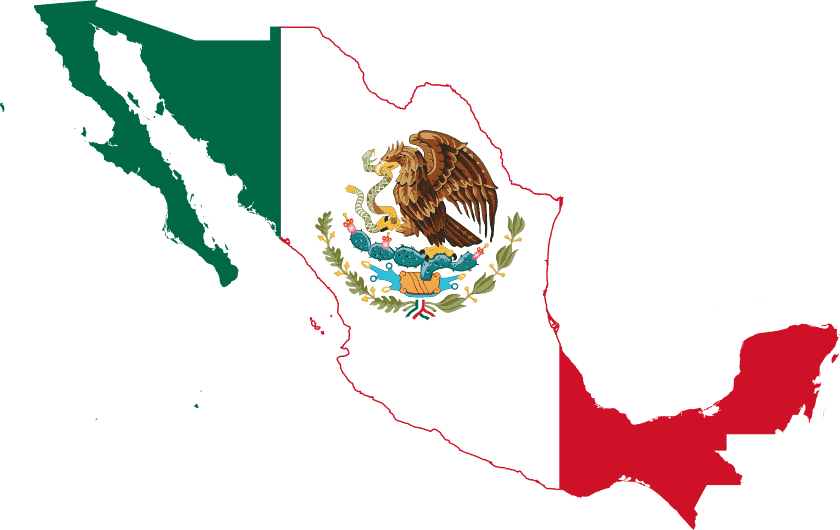 Recreational marijuana laws in Mexico have been on the radar lately with hopes set high on full legalization taking effect soon. Unfortunately, the wait will have to be longer since the COVID-19 pandemic has disrupted the legislative process. Most recently, the deadline for legalizing recreational marijuana in Mexico was pushed to December 15th, 2020.

In November last year, Mexico took a major step towards legalizing recreational cannabis. This would have ushered in the world’s largest recreational market by population.

As much as medicinal marijuana was legalized in Mexico, there are significant restrictions limiting the use of medical marijuana. Doctors are not allowed to prescribe medical marijuana to patients as yet. On the other hand, patients can only access pharmaceutical derivatives of cannabis.

In 2018, the Mexican Supreme Court technically legalized marijuana by declaring that prohibition of cannabis violates the fundamental human right to “the free development of the personality.”  This is in reference to the right to the “pursuit of happiness” that is outlined in the United States Declaration of Independence.

However, recreational marijuana is yet to be fully legalized.

A bill to legalize the possession of up to 28 grams of marijuana is pending approval by the senate. This bill will also allow medical marijuana patients to grow up to 20 plants in their personal residence.

The ruling issued by Mexico’s Supreme Court technically set the stage for the full legalization of recreational marijuana. The ruling stated that marijuana prohibition was unconstitutional and a deadline was set to pass legislation that will legalizing the substance fully.

The bill will also decriminalize possession of up to 200 grams of marijuana.

Despite great expectations that the marijuana bill will be approved at the end of this year, there is a spanner in the works. The sitting Mexican President Andrés Manuel López Obrador issued a statement recently that stated in categorical terms that he was opposed to the full legalization of marijuana.The president claimed to be in support of was the full legalization of medical cannabis. This is in spite of the fact that lawmakers from the president’s party rallied behind the marijuana bill. The opposition on the other hand have argued that legalizing personal production of marijuana would meet the Supreme Court ruling on not infringing on personal rights and liberties. But if this is the case and citizens can grow their own cannabis there will be no need for a commercial market.

1) Medicinal marijuana use is partly legal

Pharmaceutical derivatives of cannabis were legalized by a unanimous vote in 2017. However, this does not mean that Mexicans can freely access medical cannabis from dispensaries as happens over in the North of America. The Mexican Ministry of Health is required to provide guidelines to regulate the medical marijuana program. This is still pending and thus it is still illegal for patients to obtain medical marijuana or for doctors to prescribe it. Also, the law stipulates that medical marijuana in Mexico must contain less than 1% of THC.

2) Small amounts of marijuana have been decriminalized

Mexico decriminalized the possession of up to 5 grams of marijuana in 2009. This is the equivalent of four weed cigarettes. Those found in possession of such small amounts of marijuana are encouraged to seek treatment or rehabilitation if they are caught more than thrice. However they are not penalized or charged in a court of law.

If you are found in possession of over 5 grams of marijuana you will be charged with drug trafficking. However should recreational marijuana be legalized fully, such laws will not be enforceable as marijuana will be fully legal.

3) Recreational marijuana is a controversial issue in Mexico

It will not be until December 2020 that the final verdict on recreational marijuana in Mexico will be passed. In as much as cannabis was declared a fundamental human right in Mexico in 2018, there are a couple of impediments barring full legalization of marijuana.

The siting president has expressed his reservation on full legalization. He has been categorical of his lack of support for this cause.

However, should the recreational cannabis bill sail through and the president assents to it, the largest legal market for recreational market will have been birthed by the stroke of a pen. The potential value of this market is valued at a couple of billion dollars.

That wraps up our overview of recreational cannabis laws in Mexico, more to come in the next few week so stay put.