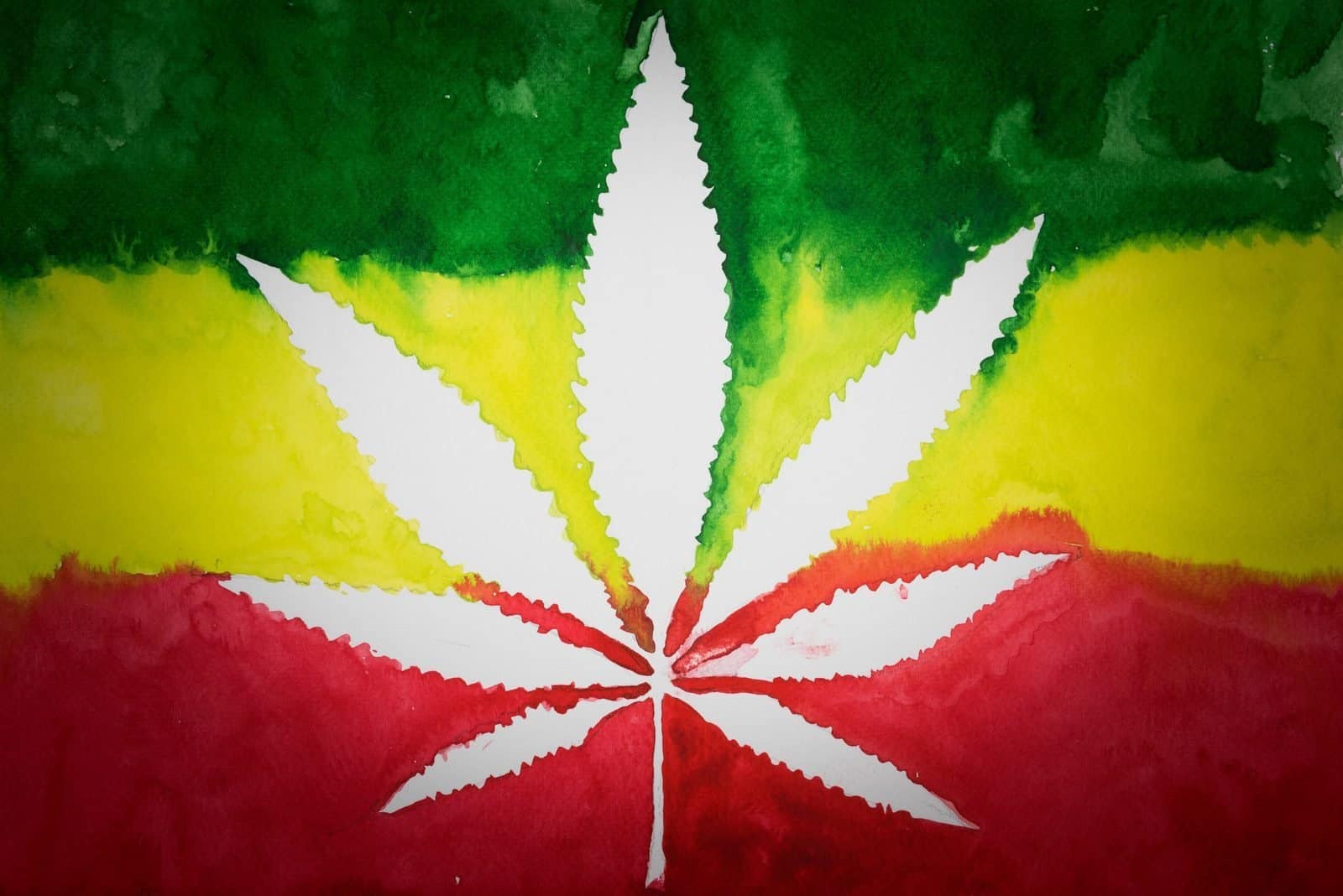 The Correlation Between Reggae and Cannabis Culture

Cannabis culture and reggae music have a few things in common that should be readily obvious, but some are not instantly identifiable. There have been a lot of positive vibes about this now and throughout the history of weed.

The history of reggae music and weed involves Bob Marley and Peter Tosh from the island of Jamaica.

While both reggae artists are deceased, they have left a legacy of a vibrant cannabis culture behind and it has grown in leaps and bounds since that time.

In a world of cannabis, Jamaica comes to the forefront because of its popular reggae artist Bob Marley or Robert Marley who loved to smoke weed when he was alive. In fact, during his stage performances, both Bob Marley and Peter Tosh could be seen with a joint in their mouths or smoking in a dressing room prior to the performance.

It could be said that the ‘high potency” of the weed would give them a better performance. To many people, it seemed to greatly influence their performance.

In many Caribbean countries including Jamaica, Rastafarians are an organization that uses cannabis as part of their sacrilegious worship, creating a cannabis culture that set them apart from the rest of society back in the day.

The same is true even today. There are some Rastafarians including Peter Tosh and Bob Marley who use weed and reggae to advance themselves. In such case, reggae music and weed or the cannabis culture goes hand in hand.

Bob Marley was the major influence on cannabis and reggae music and when he died, fortunately for us, this did not die with him. If he were alive, he would be so pleased with how far the cannabis culture has come.

In Bob Marley's own words, “Weed is the healing of the nation.” In other words, Bob Marley believed that weed could treat and heal individuals.

And even today, this is the same concept in the cannabis culture. If a past reggae artist can believe such a phenomenon, then why not the entire world?

Since weed is tied to the culture in Jamaica, let us look at the existing status as it stands throughout the world. In the past, the cannabis culture in Jamaica has always been more prohibitive until recently when locals and tourists are allowed to smoke a joint or two here and there without prosecution.

More and more, it has been accepted as a healing herb and not just to be used recreationally. A law was passed in 2015 to decriminalize the possession of specific amounts of weed, but for only personal use.

Many are still waiting for full decriminalization and licenses to be issued to small farmers and large companies. The Jamaican government also allows residents to grow five plants in their home for personal use.

The cannabis culture, if taken seriously and with the onset of decriminalization in Jamaica would mean that there is promise for the future.

Since the country relies heavily on tourism, they are looking for another opportunity to boost revenue. Tourists are already in love with reggae music; all because of Bob Marley and Peter Tosh artistic work.

Now, the government is hoping that the love that these two artists had for cannabis and the improvement in the cannabis culture will create a strong correlation that will take the country into a different direction than it was in the past. It is possible that Peter Tosh's music “legalize It' will come to fruition sooner rather than later.