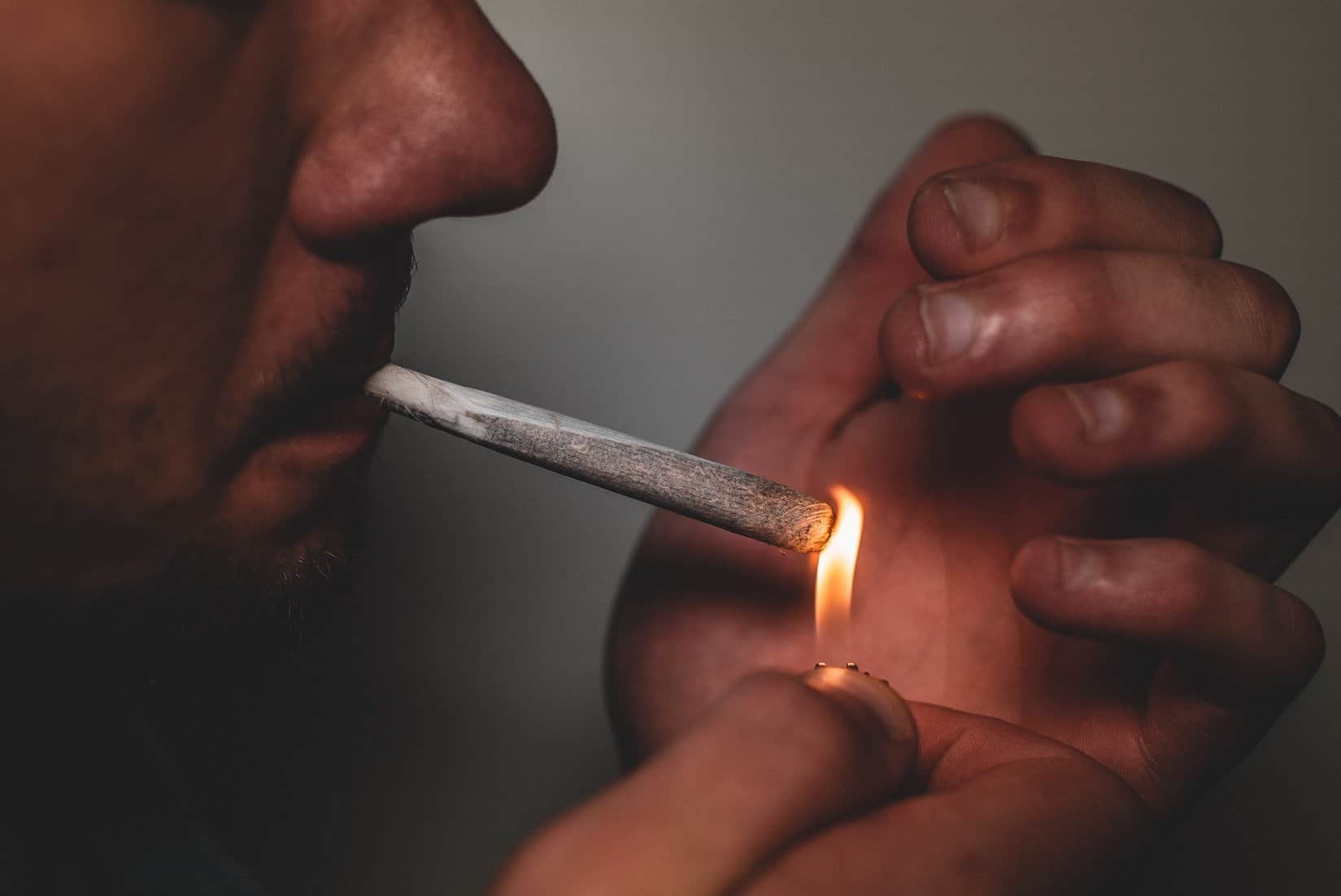 At the beginning of 2019, history was made when the San Francisco District Attorney’s office expunged cannabis convictions dating to 1975 with the help of an innovative computer algorithm that scanned court records for eligible cases. The new technology and progressive stance on past marijuana convictions in San Francisco and the Bay Area have set the standard for expungement programs across the country.

San Francisco’s previous District Attorney (DA) George Gascon announced after the passage of Proposition 64 that the city would immediately remove all marijuana misdemeanor convictions dating to 1975. Essentially, anyone who was charged with a low-level  marijuana possession conviction would have that entry in their arrest record wiped clean. The city would also review marijuana felony cases and re-sentence them to misdemeanors if they qualified.

Gascon announced at a news conference during the time: “We want to address the wrongs that were caused by the failures of the war on drugs for many years in this country and begin to fix some of the harm that was done not only to the entire nation but specifically to communities of color.” His team was one of the first to make the expungement process easier for those affected.

After the November 2016 law was passed, at least 4,500 people petitioned to have their convictions removed or reviewed from 2016 to 2018 in San Francisco. Gascon later announced that the city would automatically change or review convictions using a specialized computer program. He estimated that over 3,000 misdemeanors would be removed and 5,000 felonies would be reviewed.

Over 8,000 Convictions Expunged in San Francisco

With the help of the computer algorithm, San Francisco announced that it had dismissed 8,132 convictions and became the first county in the country to do so with an automated cannabis record cleaning process. The DA’s office worked with Code for America, a nonprofit technology company, to create a program that would identify cases eligible for dismissal under California’s 2016 adult-use laws.

After 2016’s recreational pot laws were passed, individuals with previous marijuana convictions could petition to have their convictions overturned or reduced from a felony to a misdemeanor. Despite the rule changes, only 23 San Franciscans filed for petitions in 2018. The onerous and costly petition process made it difficult for people to get their convictions dismissed quickly.

Gascon remarked about the burdensome process by saying, “you have to hire an attorney. You have to petition the court. You have to come for a hearing. It’s a very expensive and very cumbersome process and the reality is that the majority of people that were punished and were the ones that suffered in this war on marijuana, war on drugs nationally, were people that can ill afford to pay an attorney.”

Is Your Conviction Cleared?

Unfortunately, the conviction expungement program still has some kinks to work out. At the moment, the San Francisco DA’s office isn’t able to contact everyone who has had their cases automatically removed. This problem also exists across the country. The DA’s office hopes that interested individuals will call them up and ask about the status of their conviction.

If you believe that your marijuana charges are eligible for dismissal or reclassification by the San Francisco DA’s office, contact the office at 415-1751 or reach them via email at sfda.prop64relief@sfgov.org.

Expungement Across the Country

Racial disparities in marijuana convictions have urged lawmakers to push social equity and expungement programs in other cities and states. For example, Illinois’s adult-use law contains one of the most progressive provisions to expunge marijuana convictions. Colorado, one of the first states to vote to legalize recreational marijuana, doesn’t have a statewide expungement program, but does allow towns to enact their own measures.

Expungement of certain low-level marijuana convictions is crucial to helping individuals get jobs, housing, financial aid, and reduce restrictions based on their previous charges. Millions across the country await for help wiping away their marijuana criminal record and automation has made the process more accessible. Experts believe automation can speed up the expungement process compared to the time-intensive manual filing and processing of a case.

In an effort to reverse the damage of the country’s War on Drugs on disadvantaged communities, the San Francisco California Office of Cannabis awarded its first social-equity business license in Dec. 2019 to a married gay couple, Romwald (Ray) Connolly and Desmond Morgan, for their dispensary called Eureka Sky.

San Francisco’s move to expunge low-level cannabis convictions and award social equity licenses is a bold step for the country. While cannabis legalization is making headway across many states, lawmakers and law enforcement are eager to find a solution to the wrongdoings of the past. For now, many states are evolving their policies for a better future for all communities.

Learn all the marijuana laws and regulations in the United States, Canada, and in 25 other countries around the world at the leading marijuana school in the world. Learn how to start a marijuana business with online cannabis training from the cannabis university.