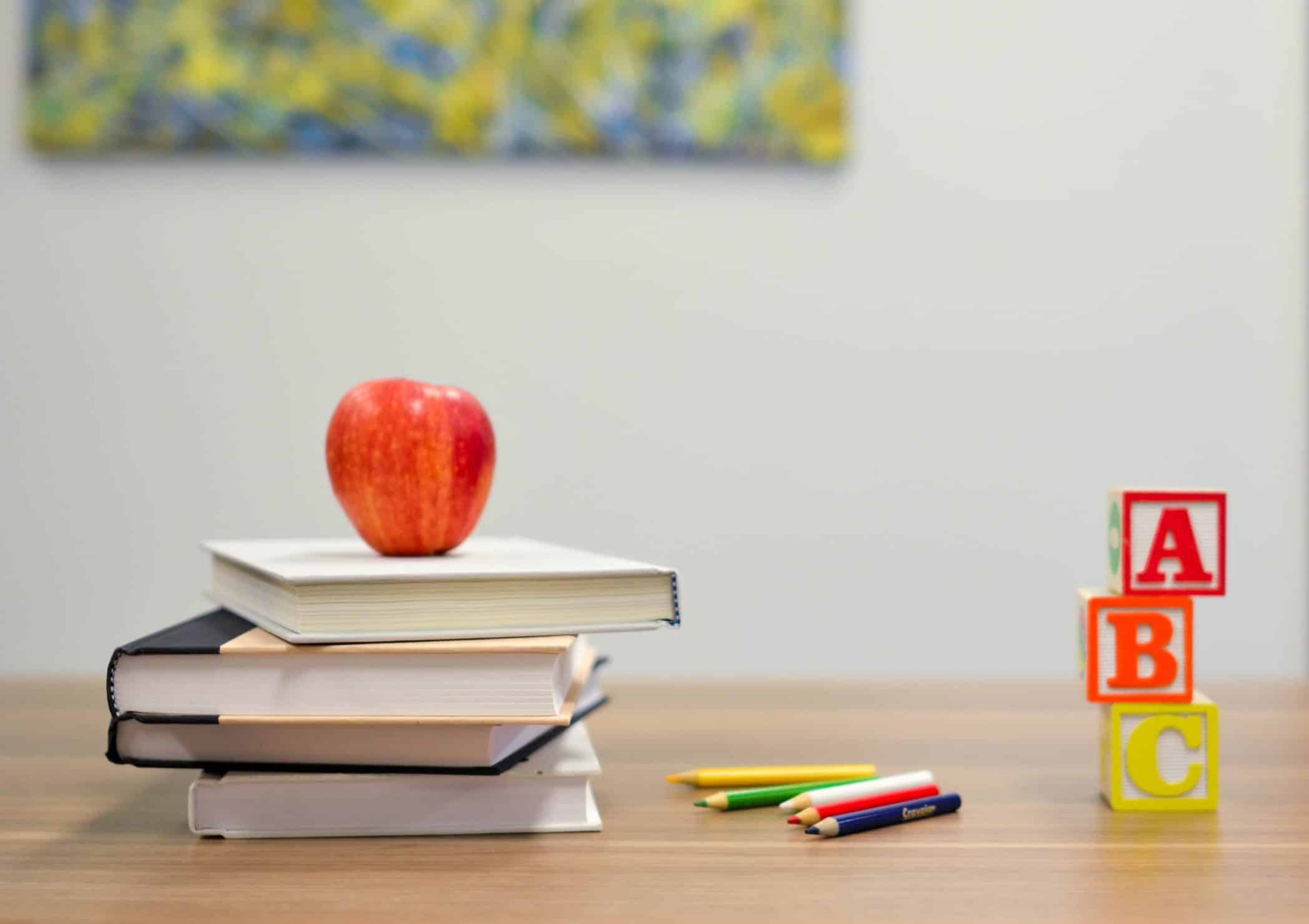 Schools benefit from marijuana tax, and it has been proven time and time again. The legalization of marijuana has been a major debate for decades. Whether you are for or against the legalization, there are many, obvious, benefits to legalization.

With the recent laws in over 25 states favoring the legalization of the plant, it is more of a debate than ever before. The main arguments opposing legalization are due to the lack of research supporting the benefits of medicinal marijuana and the lack of benefits it will actually have to the state once legalizing. But, over the last 5 years, we have begun to see the many benefits and with that, research is more and more in favor of legalization.

The most obvious advantages are the tax revenues. In 2012, Colorado voted the legalization of marijuana to be sold and taxed. Including that $40 million a year go toward school construction. Colorado voted in favor of Proposition BB, allowing the state to keep all money raised through marijuana tax.

There are different types of tax on marijuana, the first being sales tax, the second being a special marijuana tax, and the third being a wholesale tax. They collected tens of millions of dollars in the first year. Pretty amazing compared to the previous year when zero funding was collected. In 2014, Colorado made over $60 million in marijuana taxes. Meanwhile, many other states struggle to ensure proper funds towards education.

The taxes pay for construction upgrades to schools as well as building new schools, providing more jobs and less overcrowding. We've seen the lack of school funding effect a wide range of things scholastically such as the cutting of certain school programs like music, physical education, art, after school programs, financial-aid, and scholarships. All of these problems disappear with the right governing and votes favoring the marijuana tax.

This year, the expansion of tax revenue has not only helped in the construction of schools, but also in funding grants towards bullying prevention. Colorado was able to give 50 schools grants. Funding programs to prevent bullying in the 2016-2017 school year.

They will be able to use the funding to provide coaching for students and staff and in doing so, creating an environment that helps educate and provide a safe place for those affected to go.

Marijuana tax benefits the economy scholastically, but we would also benefit as a nation on a state and federal level by saving billions of dollars fighting the growing and selling of marijuana. Using that funding to better fight the real war on drugs like heroin, cocaine and meth. As well as using that funding towards education and our communities.

To begin a cannabis career and to learn all about the latest cannabis laws and regulations, be sure to enroll at the premier cannabis college for all your expert cannabis certification training needs.