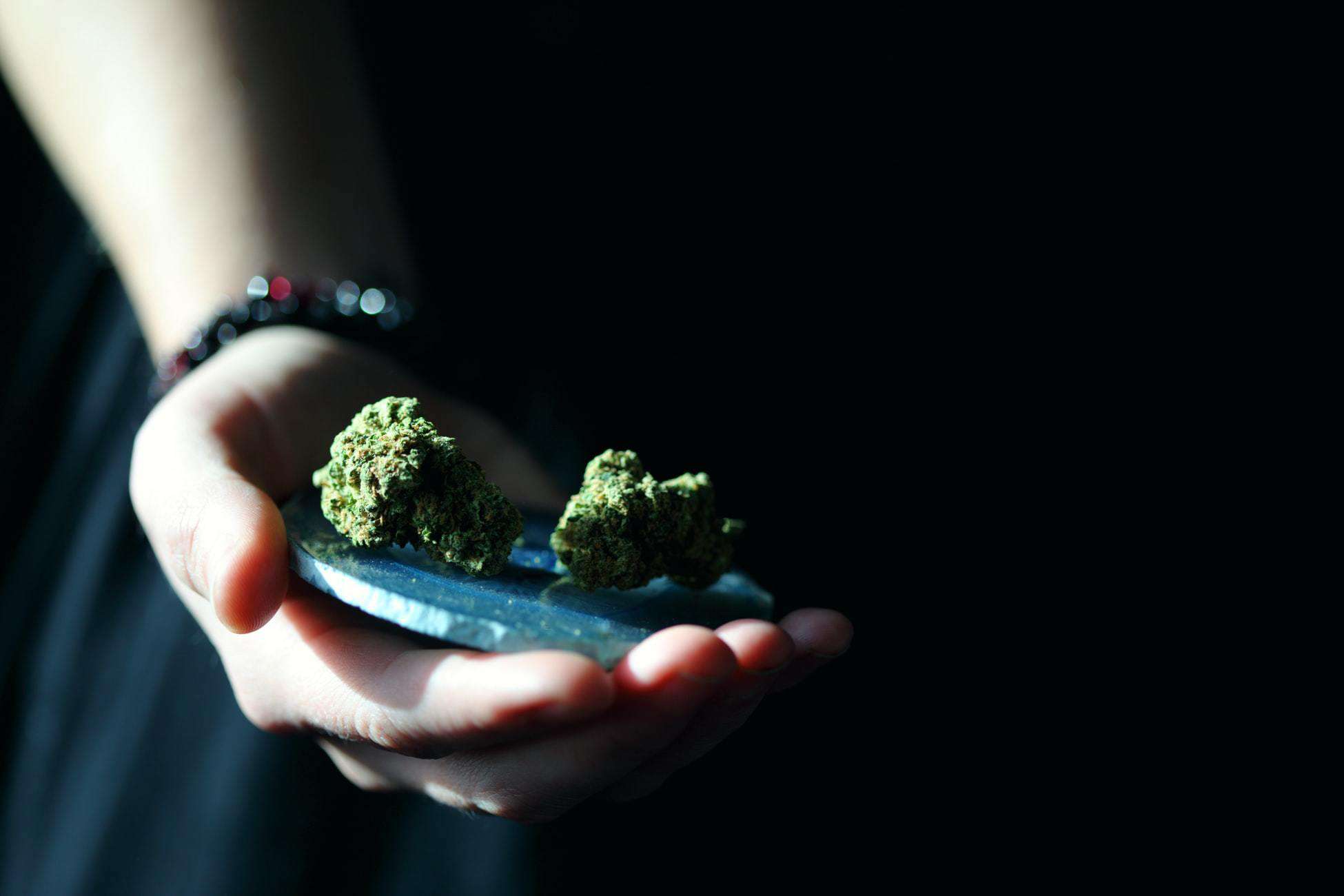 Back in September 2018, a panel of seven Seattle judges vacated more than 500 marijuana cases going back 30 years. The city of Seattle filed a motion with the Seattle Municipal Court to vacate hundreds of marijuana-possession convictions in April 2018. Seattle is one of many cities and states working to reverse the injustices the war on drugs has perpetrated on people of color, especially.

The proposal was announced by Seattle Mayor Jenny Durkan in February 2018 in a press release. Durkan announced an initiative to vacate 542 cases of marijuana-possession convictions. “Vacating charges for misdemeanor marijuana possession is a necessary step to correct the injustices of what was a failed war on drugs, which disproportionately affected communities of color in Seattle,” the mayor said.

Holmes also noted that African-Americans are 3.73 times more likely to be arrested for possession of marijuana than Caucasians, even though both groups consume marijuana at similar rates. The Seattle City Attorney’s Office stopped prosecuting cannabis possession cases ever since Holmes was elected in 2010.

The city’s petition to vacate hundreds of marijuana-related charges was approved by all seven of Seattle’s municipal judges. The approved motion vacates convictions from 1996 to 2010 for misdemeanor cannabis possession. The court sent out notices in November to give defendants a chance to object or ask for individualized findings. Convictions are automatically cleared if the defendant did not respond.

Communities of Color Are Most Affected

While the City Attorney’s Office was working to vacate more than 500 marijuana convictions, they also sought to ensure the dismissals counted under federal immigration law. Mayor Durkan said, “noncitizens have also been unduly burdened by these convictions, which can provide a roadblock to gaining citizenship, or in the worst case, can initiate deportation proceedings.”

The City Attorney’s Office argued that non-citizens convicted of a marijuana possession misdemeanor weren’t properly advised on taking the guilty plea at the time. The judges declined the motion for vacated convictions to be recognized under federal law. Unfortunately, noncitizens may still face legal issues despite having a cannabis conviction vacated. Holmes spokesman Dan Nolte said noncitizens could seek additional help on an individual basis.

Seattle’s decision to vacate hundreds of cannabis possession convictions follows a long line of other states and cities that have taken similar actions. In September 2018, New York City dismissed more than 3,000 cases of cannabis smoking and possession dating back to 1978. New York City will no longer prosecute marijuana possession and smoking cases.

In 2019, San Francisco moved forward with a proposal to expunge more than 9,000 marijuana convictions dating back to 1975. San Francisco was the first city to fully embrace and complete the expungement process. The city used a computer algorithm to automatically scan court records for cases eligible for dismissal. The same technology is being considered to expunge old marijuana convictions in Illinois.

Seattle’s marijuana industry and consumption rates are booming. According to data from the market-research firm Nielsen, more than 700,000 people over the age of 18 in the Seattle-Tacoma area have consumed marijuana in the past 30 days. Seattle’s expansive marijuana laws are not only supporting the future of the industry and the growing demand, but also working toward making past wrongs right.