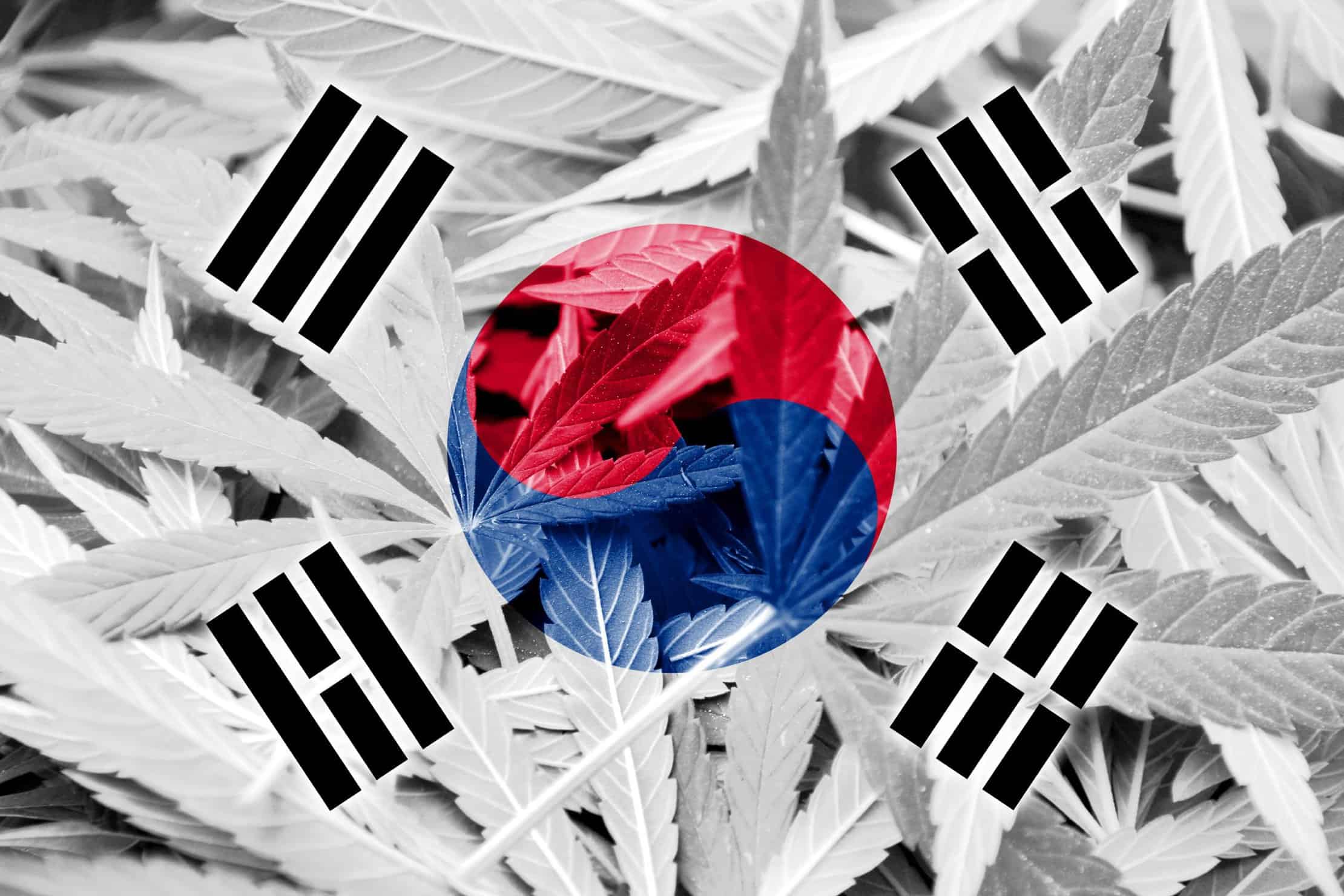 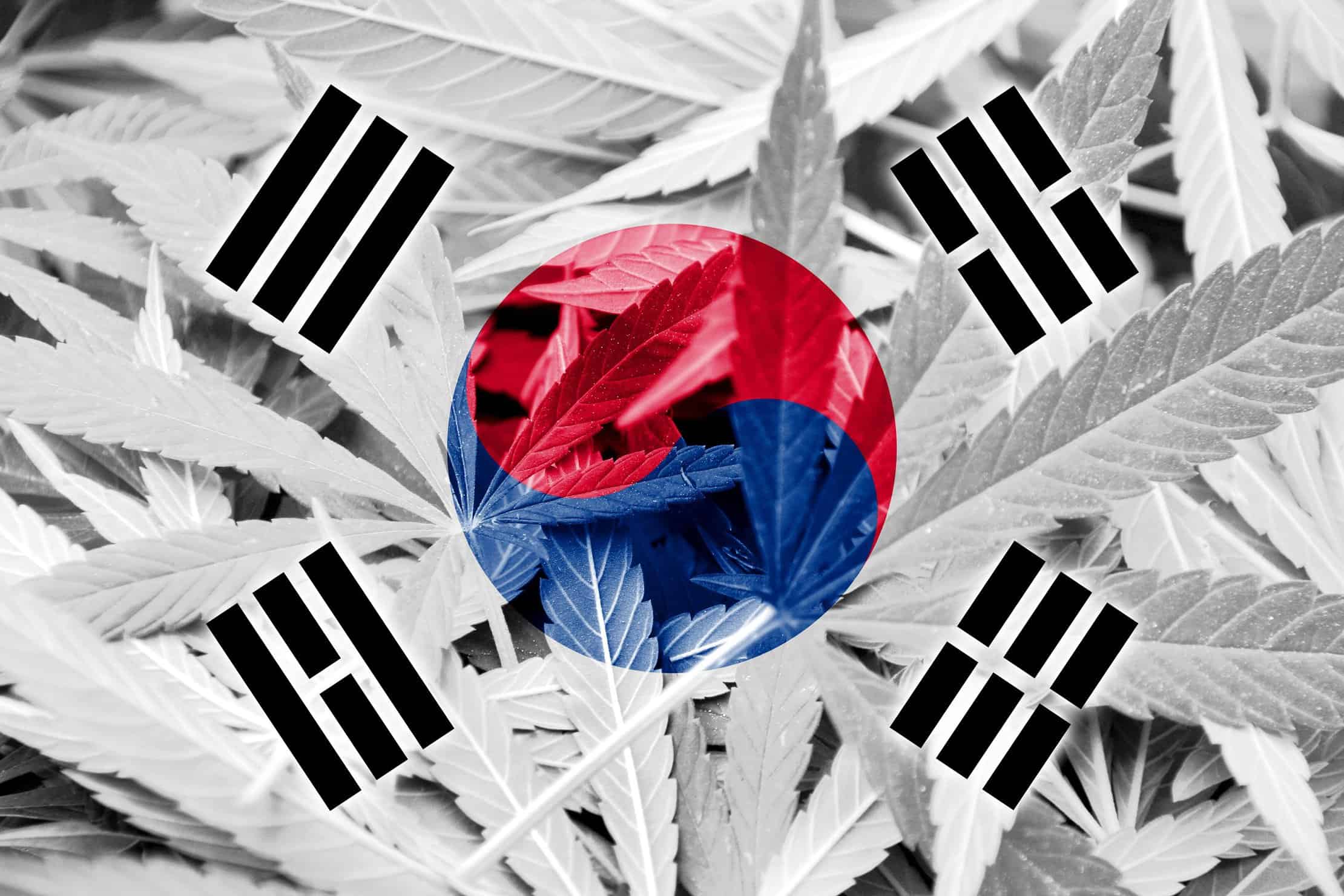 As cannabis legalization spreads across the globe, this week South Korea joins the long list of countries that recognize the medical benefits of marijuana and now allows its use. This progressive policy is a first among east Asian countries and marks a significant milestone.

The recreational use of cannabis is now legal on a national level in only two countries, Canada and Uruguay, but that short list is bound to grow longer in the near future. The long list of countries that now allows the legal use of medical cannabis in varying degrees includes:

Since Southeast Asia is known for oppressive views on legal cannabis, South Korea’s bold move is clear evidence of changing global views on the healing benefits of cannabis. Not surprisingly, the country’s policies will be very restrictive compared to other legal countries. South Korea has harsh penalties for cannabis consumption, even prosecuting its citizens for consuming cannabis in countries where recreational use is legal. Under its strict policies, trading and consumption of marijuana remains illegal. Those who violate this law could face as much as five years in prison.

In late November, the country’s National Assembly voted to amend its Act on the Management of Narcotic Drugs, making it easier—but by no means easy—for its citizens to gain access to medical cannabis. The amendment specifies that hemp is the form of cannabis that will soon be available—meaning that the non-psychoactive CBD will be the form of the drug South Koreans can gain access to for medical reasons. Cannabis or cannabis products containing THC, cannabis’ psychoactive ingredient, remains off limits—at least for now.

Approval for the medical use of cannabis in South Korea won’t come easily. In order for its citizens to gain access to cannabis, they must first receive a recommendation from a medical doctor. Next, they must receive permission from a government agency, The Orphan Drug Center, which is the legislative body that grants approval for the use of specialized medicines such as cannabis-based pharmaceutical drugs.

The easing of policies against cannabis and allowing its use for medical reasons is an important first move. Two other countries in that region of the world, Thailand and Malaysia, are also making moves toward approving medical marijuana.

Countries Most Likely to Fully Legalize

There are indications that several other countries besides Canada and Uruguay may soon decide to completely legalize marijuana for recreational use. The countries most likely to bring an end to cannabis prohibition include the following.

With policies similar to those in The Netherlands, Spain allows the purchase and consumption of marijuana in Some cafes. Will the country soon allow other places to sell cannabis as well and legalize its use among citizens? Only time will tell.

Like its neighbor Spain, Portugal has very tolerant policies about cannabis use. In fact, the country has some of the most progressive drug policies in the world. In the year 2000, the country decriminalized all drugs. It also decided to treat addiction as a medical condition and not a crime.

The French president, Emmanuel Macron, is known for his lax drug policies. Soon after taking office, he chose to eliminate mandatory sentences for minor marijuana infractions. He also indicates that he’d like to reform the country’s other marijuana laws.

As most cannabis lovers know, Amsterdam is a mecca for marijuana use. Many consumers have made pilgrimages to the region to freely buy and consume cannabis in the city’s many cannabis-friendly cafes, where there are strain menus and open consumption. With such open-minded cannabis policies, full legalization may come soon.

The South American country of Peru has very lenient marijuana laws—a situation that’s not uncommon in other neighboring countries as well. Peru’s location is in fairly close proximity to Uruguay, the first country to legalize recreational cannabis, so its northern neighbor may not be far behind.

A legendary country in the world of cannabis for its genetically significant strain “Colombian Gold,” the country’s illegal cannabis export has been common knowledge worldwide for many decades. Colombia already legalized medical marijuana, and is known to have its sights on becoming the world’s largest exporter of legal cannabis in coming years). With plans like this, full recreational legalization seems almost imminent.

Although marijuana is currently illegal in the country, surveys indicate that its use is more widespread there than in any other country in the world. Efforts are currently underway to ring full legalization to the country.

With medical marijuana already legal, the Czech Republic is one of Europe’s widely recognized countries for cannabis use and progressive drug laws. Cannabis tourism already brings revenue to the country, so full legalization may be the next step.

Home to Rastafarian celebrity musicians like Bob Marley, Peter Tosh, and Bunny Wailer, Jamaica is one of the most recognized countries for its widespread cannabis use. Although readily available to anyone who seeks it, marijuana is still technically illegal there. Possessing small qualities of cannabis has already been decriminalized in the country, so many people speculate that full legalization is likely in the not-so-distant future.

Still federally illegal, the United states has made steady moves toward cannabis legalization at the state level for both medical and recreational use. The states of Colorado, California, Oregon, Washington, Michigan, Nevada, Vermont, Massachusetts, Maine, Alaska, as well as the District of Columbia now allow the use of recreational marijuana. And the states of Montana, Utah, Arizona, New Mexico, Florida, Ohio, North Dakota, Oklahoma, Louisiana, Indiana, Illinois, Arkansas, Missouri, Hawaii, Pennsylvania, West Virginia, New York, New Jersey, Connecticut, New Hampshire, Maryland, Delaware, and Rhode Island allow the use of marijuana in varying degrees, for medical purposes. Although the federal government seems to turn a blind eye toward national marijuana reform by allowing full recreational use, the recent resignation of Attorney General Jeff Sessions was seen as one less barrier to overcome to accomplish that status. Time will tell if the U.S. will join its northern ally, Canada, to enact legislation for full legalization.

The next country to legalize marijuana for either medical or recreational use is anyone’s guess, but there appears to be a domino effect occurring worldwide to decriminalize the plant and allow therapeutic medical use and responsible adult use for recreational purposes.

South Korea’s recent decision to allow medical cannabis for its citizens—as restrictive as it may be—is a clear sign of this global trend. The Northern Mariana Islands, a U.S. territory, legalized marijuana in September 2018—under a Republican government, no less. Georgia, a former Soviet country, also legalized cannabis during July, 2018. With countries worldwide in every continent passing laws to legalize cannabis, exactly which one will be next remains a matter of speculation, although there is little doubt more countries will soon pass legalization laws.