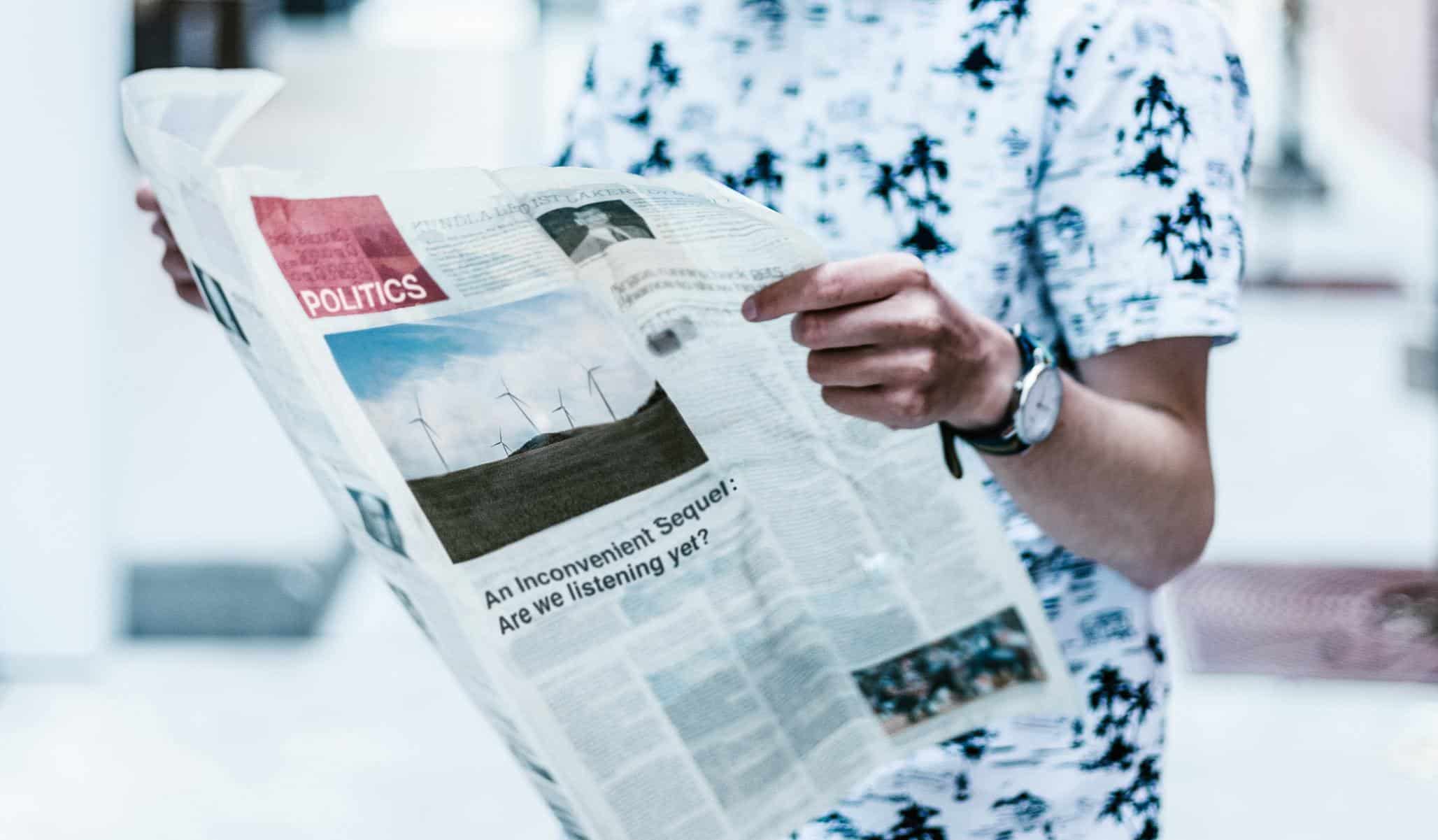 States ban flavored vaping products and Nevada gets its first cannabis lounge! Job opportunities and revenue in the cannabis industry seem aplenty, but legalization has also stirred up unforeseen issues such as vaping health concerns. Pair that with a volatile stock market and you have a recipe for unscrupulous activity and financial instability. If you’re looking to stay abreast of the latest cannabis news of the day, here’s a brief summary of today’s top cannabis news stories.

Learn all about cannabis laws, medicine, cannabis extraction training, cooking with cannabis, growing, and starting a business. A well-rounded education on the business of marijuana is crucial in standing out from a competitive pack of job seekers. Get trained online at the leading marijuana college.