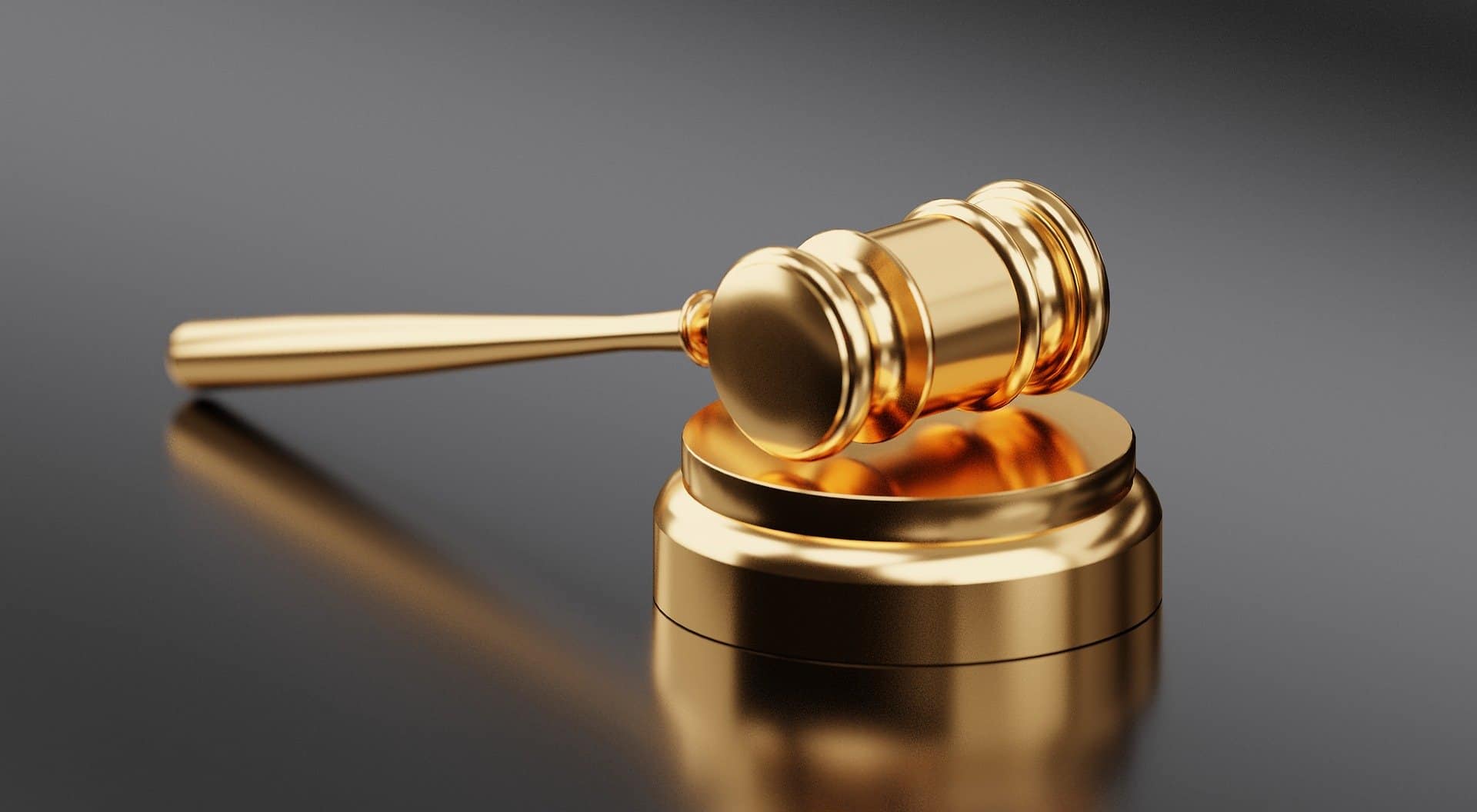 Which States Have Legalized Recreational Marijuana?

Which States Have Legalized Recreational Marijuana?

Recreational marijuana, or adult-use marijuana, is the legal use of marijuana for recreational purposes. This means consuming marijuana to enjoy the “high feeling” or relaxation that comes with it.

The typical marijuana high is as a result of the psychoactive compound known as tetrahydrocannabinol (THC). Therefore, recreational marijuana is likely to have high amounts of THC to cause euphoria. Cannabis strains with 10%- 30% THC are likely to trigger euphoria and are ideal for recreational use. On the other hand, hemp strains usually have less than 0.3% THC and hence they cannot trigger euphoria. This means that hemp strains are hardy used recreationally.

In 2012. Some states defied federal law and legalized the consumption of marijuana for recreational use. This made it possible for the residents of these states to consume high THC marijuana strains without risking coming into conflict with the law, at least as a state level. Below is a rundown of these states.

Colorado is colored green on the marijuana map, this is because it was the first state to legalize adult- use marijuana. Since 2014, the have succeeded at building a successful model for the recreational cannabis market. In June this year, recreational sales in this state hit $ 158, 102,628 which was a 6% increase from the sales of the previous month.

The state of Washington State was the second to legalize recreational weed in 2014, this was six month after Colorado had done the same. However, the rules in this state are a bit stringent. For starters. Home grow is not allowed. The possession and purchase limit for pot is set at 1 ounce. Things may take a positive turn once the federal government moves to legalize weed. Meanwhile, others have termed this stringent measures as Prohibition 2.0.

Oregon was the third state to legalize marijuana in the 2014 general election. Their initial program of distributing cannabis licenses ensured that the program was a huge success. However, the state encountered several hitches along the way that led to a grossly oversaturated marijuana market. There has been a glut of marijuana products in this market due to poor regulation. The administration is working to address such challenges.

Residents are allowed to grow 2 plants per person or 4 per household for personal use.

Alaska became the fourth US state to legalize recreational cannabis in 2014 through a ballot initiative. They recently made headlines by introducing laws that govern marijuana social clubs and marijuana cafes within the state. The possession and purchase limit is 1 ounce while the home grow rules allow up to 6 plants per head or 12 plants per household.

California legalized weed in 2016. Adults are allowed to possess up to one ounce of marijuana and they are also allowed to grow six marijuana plants per household.

Nevada legalized marijuana in 2016 through a ballot vote. Adults can possess one ounce of marijuana and they are allowed to grow six plants per household.

Recreational marijuana has been legal in Maine since 2016. However, this state lacks a clear regulation system for recreational weed. Currently you cannot purchase weed legally from this state unless you are a medicinal user. Possession limits are set at 2.5 ounces while home grow is allowed with a limit of 12 plants per adult.  However, only three plants are allowed to be flowering at any given time.

Massachusetts legalized recreational marijuana in the 2016 general election. It took two years for recreational stores to be opened to allow users to access their weed easily.

Residents are allowed to possess 1 ounce of flower at a time. They have also been allowed to cultivate up to 6 plants per person or 12 plants per household.

Michigan was the first Midwest state to legalize recreational marijuana in November 2018. However, it took longer than expected to get things streamlined. The possession limit is set at 2.5 ounces of dried flower while home grow allows residents to cultivate 12 plants per household.

Things are a bit tricky in Vermont as you are not allowed to purchase or sell recreational weed in this state. What residents are allowed to do is to consume, possess or grow their own marijuana. The possession limit is 1 ounce of flower and residents are allowed to grow up to six plants per household. Out of this 4 plants should be immature while two should have attained the flowering stage.

Illinois has been the last state so far to legalize recreational marijuana. They have allowed residents to purchase up to 30 grams of flower and while non- residents can have up to 15 grams. Growing cannabis for recreational use is disallowed in this state.

This is technically not a state. However, they have taken the bold step to legalize recreational cannabis. The possession limit is set at 2 ounces of flower while the home grow rules keep fluctuating.

This wraps up our discussion on the states that have legalized marijuana in 2020. It looks like a few more are looking to follow through with legalization.