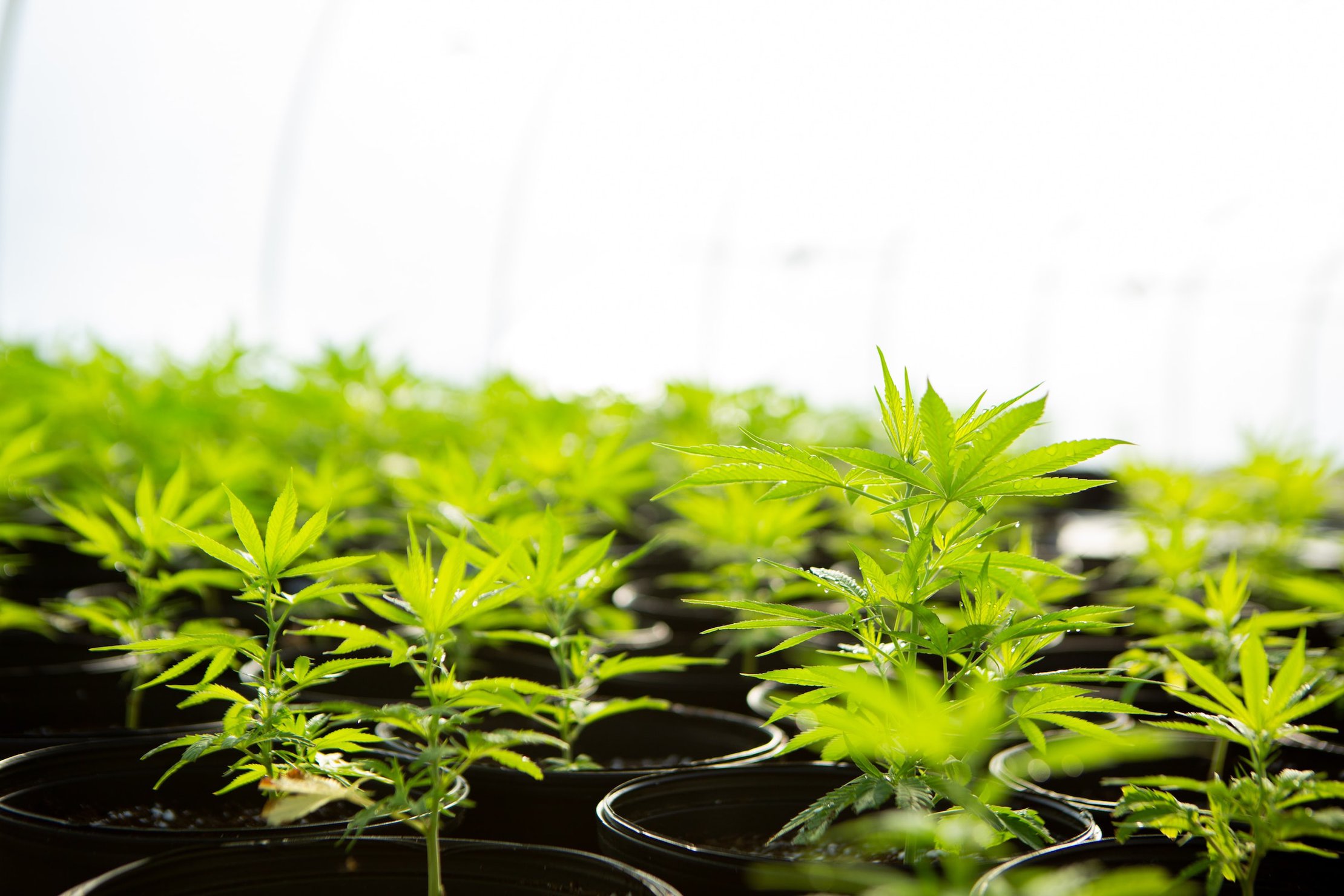 Hemp legalization also occurred in the state of Arizona with the Senate Bill 1337 passed and approved. The bill has been sent to Governor Doug Ducey for him to give it scrutiny and close consideration. The governor can choose to sign it into law, which would allow it to become fully approved. If he were to have it vetoed, then hemp legalization would not occur. If it becomes law, then hemp would be considered legal to process, produce, distribute and manufacture. Hemp would be designated an agricultural product with regulations and restrictions put in place by the Department of Agriculture. Even though, billions of dollars of hemp product is imported from Canada and China, it still remains illegal among many farmers in the United States. That just doesn't make any sense.

In the state of South Carolina, it is the House Bill 3559 that was approved for hemp legalization and signed into law by Governor McMaster. It received a lot of support from the state's legislature, making it pass in the House of Representative with a unanimous vote. The Senate approved it with only one ‘NO' vote. So, it is highly supported. With the new law, there is an industrial hemp program to be created, distinguishing industrial hemp from cannabis. The bill will allow universities to conduct extensive research and receive state funding for pilot programs for hemp cultivation and working with hemp growers in the community.

Washington State and West Virginia have also voted for hemp legislation. This allows for hemp to be cultivated for research and for other purposes.

If you want to know more about hemp legalization, visit the Cannabis Training University, the leader in online cannabis training.