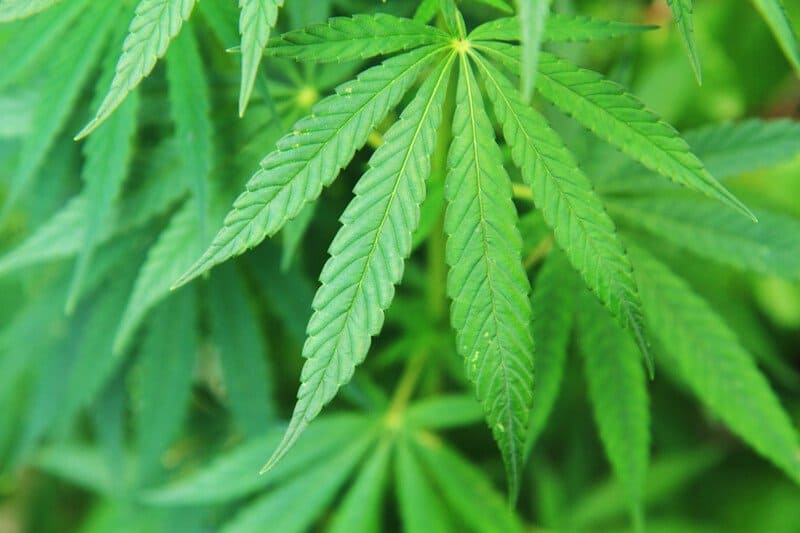 In 2022, we expect a wide range of cannabis reform initiatives to make it to the November ballot. Cannabis advocates across the country are leading several signature-gathering campaigns before the deadlines. In addition, lawmakers are working to move reform proposals forward. 2022 may be a landmark year for cannabis reform. Here is what to expect.

In 2020, Arkansas's legalization efforts fizzled after the coronavirus pandemic's onset. In 2022, Arkansas voters may decide between two cannabis proposals, both of which need to collect 89,151 signatures by July 8, 2022. One proposal would decriminalize cannabis, set up cannabis regulations, and provide limited legal protection to cannabis businesses.

The Arkansas True Grass group will attempt, once more, to gather the required signatures needed to put their initiative on the November 2022 ballot. Under this proposal, sales of up to four ounces of cannabis and cultivation of up to 12 plants would be legal for adults 21 and older.

In Delaware, Rep. Ed Osienski (D) introduced HB 305, a proposal to legalize adult-use cannabis. Now, the bill must be considered by the House Health and Human Development committee. HB 305 would legalize possession of up to one ounce of cannabis and promote social justice and equity reform in the industry.

Hawaii’s Senate approved SB 767 and SB 758 in early 2021, but the proposals were stalled in the House. SB 767 would legalize retail cannabis sales and cultivation of up to three plants at home. SB 758 would decriminalize possession of up to one ounce instead of the current three-gram limit. In 2022, consideration of these proposals will resume when the legislature reassembles.

In 2020, Kind Idaho had to stop their signature-gathering after the coronavirus pandemic started in the U.S. This year, the group has filed a proposal to create a medical cannabis program. Voters may also vote on an initiative, sponsored by the Idaho Way, to legalize adult-use cannabis. Both groups need to collect 64,945 valid signatures by May 1, 2022.

The Kansas House of Representatives passed a bill that would legalize medical cannabis. When the legislature reassembles in early 2022, the Senate is set to consider the bill.

In 2021, bills to legalize cannabis were proposed in the House and Senate. Maryland legislators are considering placing a bill for voters to legalize adult-use cannabis on the November 2022 ballot. Lawmakers announced they would focus on equity for communities most harmed by the war on drugs.

In early January 2022, the Mississippi House approved a medical cannabis bill. If the bill moves past the Senate and gets the governor’s signature, the medical cannabis program could launch in 2022.

In Missouri, voters may vote on three adult-use cannabis initiatives in November 2022. Initiatives must obtain 160,199 valid signatures by the deadline on May 8, 2022.

In addition, a separate proposal would legalize cannabis cultivation for medical patients, reduce the patient identification card fee from $100 to $25, and allow a medical cannabis patient to have up to three caregivers.

In Nebraska, four initiatives are vying to collect enough signatures before the July 7, 2022 deadline. Three initiatives (one constitutional amendment and two state statutes) would legalize medical cannabis use. Another initiative, filed by the Nebraska Hemp Company, would legalize adult-use cannabis.

In Newhampshire, six initiatives to legalize cannabis are aiming to get on the November ballot. Recently, HB 237 was defeated in the state House of Representatives. HB 629, which would legalize possession and home cultivation of cannabis, was approved early in January 2022 by the House. Now, it must be considered by the Senate.

In North Carolina, a medical cannabis bill may be considered by the legislature this year. The proposal would legalize medical cannabis for conditions like PTSD, HIV/AIDS, and cancer. The bill needs to go to the Senate for approval.

In North Dakota, filed by Jody Vetter, is collecting signatures for the required 26,904 valid signatures before the deadline. Under the initiative, residents 21 years of age and older would be allowed to possess, grow, process, or transport up to 12 cannabis plants for personal use. In 2018, voters rejected Measure 3, which would legalize cannabis.

In Ohio, the Coalition to Regulate Marijuana Like Alcohol recently submitted 29,918 additional signatures to the Secretary of State to reach its signature requirement for its legalization initiative. Earlier in the month, the group submitted over 200,000 signatures but only 119,825 were valid.

If the additional signatures are valid, the proposal will be put up for a vote in the Ohio legislature. If the measure is rejected or lawmakers do not proceed within four months, advocates must go through another round of signature gathering to get it on the 2022 ballot.

Under the proposal, cannabis possession of up to 2.5 ounces and cultivation of up to six plants per person will be legalized. The measure would also include provisions for expungement of nonviolent cannabis offenses.

Rhode Island’s General Assembly has announced they may pass a law to legalize cannabis in 2022. In 2021, Governor McKee introduced an initiative to legalize cannabis. State lawmakers also proposed a legalization bill in 2021. While the bill was passed in the Senate, it stalled in the House.

South Carolina legislators may vote on the South Carolina Compassionate Care Act, legalizing medical cannabis. The Senate will begin its consideration of the bill early in 2022.

In 2020, state voters approved Amendment A, legalizing cannabis, but the supreme court overturned the measure due to technical violations of the state constitution. The New Approach South Dakota group filed a measure for 2022 to legalize cannabis sales for individuals 21 years and older. Now, they must gather the necessary valid signatures.

Stay up to date with the latest cannabis legalization news by following CTU’s cannabis industry blog. For a comprehensive and online cannabis education, enroll in Cannabis Training University’s expert cannabis training to learn about cannabis growing, cooking, budtending, business, and so much more!