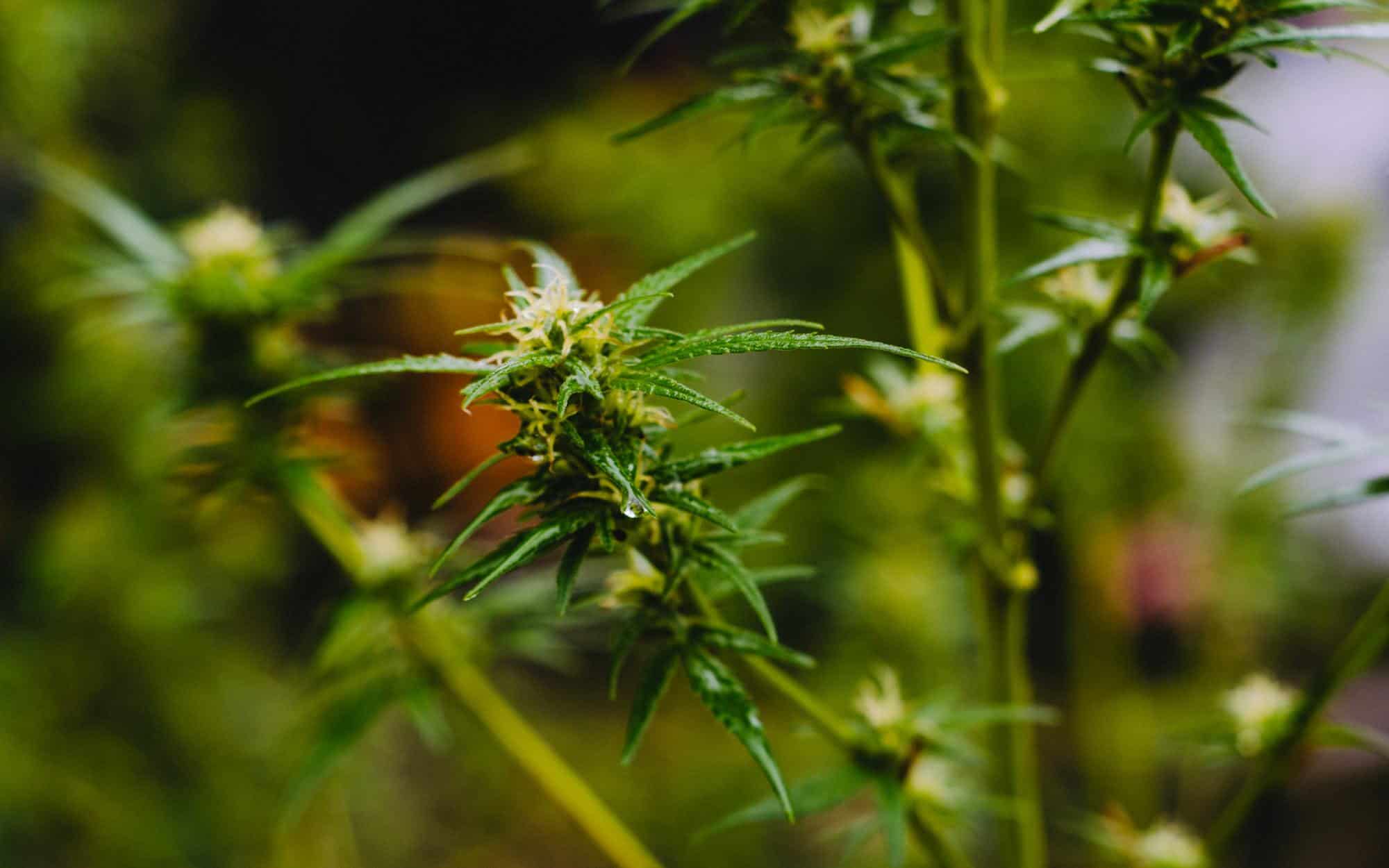 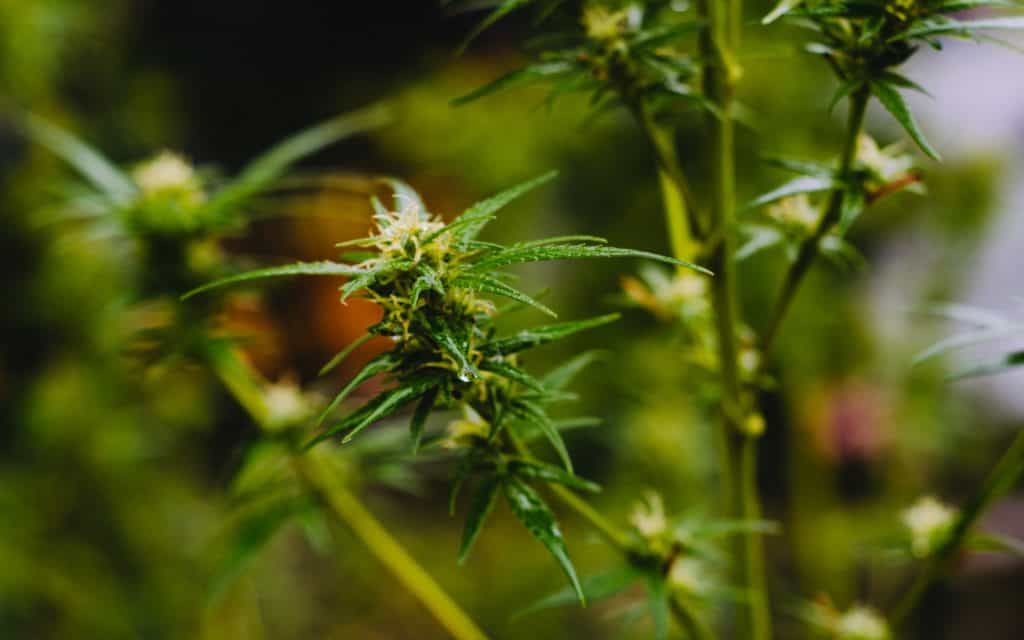 Amidst the wave of marijuana reform expected this year, a recent Tennessee bill proposes to decriminalize marijuana possession statewide and give voters the chance to legalize it. The bill would not only decriminalize possession of small amounts of marijuana, but also give counties an opportunity to vote to allow marijuana cultivation, manufacturing, and delivery.

Rep. Rick Staples (D-Knoxville) introduced House Bill 1610 on Monday, January 13. Staples has been a vocal supporter of recreational and medical marijuana reform in the state. The marijuana decriminalization bill isn’t the only one starting off 2020 with a bang. A second senate bill intends to allow for the use of medical marijuana in the state.

Tennessee Senator Janice Bowling (R-Tullahoma) also reintroduced a bill that would allow the state’s residents to consume medical marijuana. A similar bill didn’t gain enough support last year. “There are tens of thousands or hundreds of thousands of Tennesseans that could benefit from medical cannabis,” said Bowling.

The medical marijuana reform bill, however, is opposed by major players in law enforcement. Director of the Tennessee Bureau of Investigation David Rausch said: “There is no need in Tennessee to create a new form of medicine overseen and regulated by agriculture. I think all of us in Tennessee want farmers farming, we want doctors practicing medicine, and we want lawmakers making people safe and this would negatively impact that.”

On September 20, 2016, Nashville became the first city in Tennessee to decriminalize possession of small amounts of marijuana. City government voted 35 to three in favor of cannabis decriminalization. The measure made possessing a half-ounce of marijuana punishable by a $50 fine. Memphis also voted to enact the same decriminalization policy.

Tennessee is one of the few states holding out against some form of marijuana legalization. Currently, the first-offense possession of ½ oz or less is a criminal misdemeanor, punishable by one year in jail and a $250 fine. A subsequent offense ramps up the fine to $500. Despite the harsh penalties, a vast number of Tennesseans are in support of cannabis legalization.

56 percent of Tennessee voters identified as evangelical or born-again Christians. Of those voters, 51 percent supported marijuana use for medicinal purposes. 52 percent of non-Christian voters believed the drug should be legal for personal use. The poll signals a shifting belief about marijuana among Tennesseans.

Tennessee farmers have been experiencing tremendous growth with hemp farming. As of November 1st, Tennessee had 3,800 hemp farms, a 1,581 percent increase from 2018. A review of Tennessee public records found that new hemp farmers are growing crops on less than five acres. Commercial hemp farming is also growing big in the state.

Some farmers choose to grow hemp for textiles, while others also use it for CBD products. As hemp regulations continue to change, Tennessee hemp farmers are forced to adapt to a new and exciting market. Hemp’s resurgence among Tennessee farmers is a positive step toward mainstream acceptance of marijuana.

Despite the harsh penalties for weed possession in the state, Tennessee has softened its stance on non-intoxicating cannabidiol (CBD) and hemp-derived CBD products. In May 2015, Gov. Bill Haslam signed Senate Bill 280 allowing the possession and use of CBD oil containing less than 0.9 percent tetrahydrocannabinol (THC).

Tennessee patients are only allowed to buy CBD oil from out-of-state providers. Only a limited number of patients, including those with epilepsy, are able to use CBD products. The law does not establish a program for the production and distribution of CBD oil. Possession of cannabis oil that does not meet the regulations could earn patients a Class C misdemeanor.

Tennessee continues to be steadfastly opposed to any major change in cannabis law, at least not without legalization at the federal level. Even lawmakers’ medical marijuana bills limit the scope of the program to appease the opposition. While medical marijuana bills have consistently failed to pass in the legislature, Tennessee is ready for a green awakening any time now.

Want to learn more about marijuana laws and regulations? Get CTU certified and learn all the US laws for each state, Canada and many other countries around the world.

Visit the CTU cannabis blog for more marijuana law information such as:

-Why should marijuana be legalized

-States marijuana legal for recreational use 2019

-8 states that may legalize