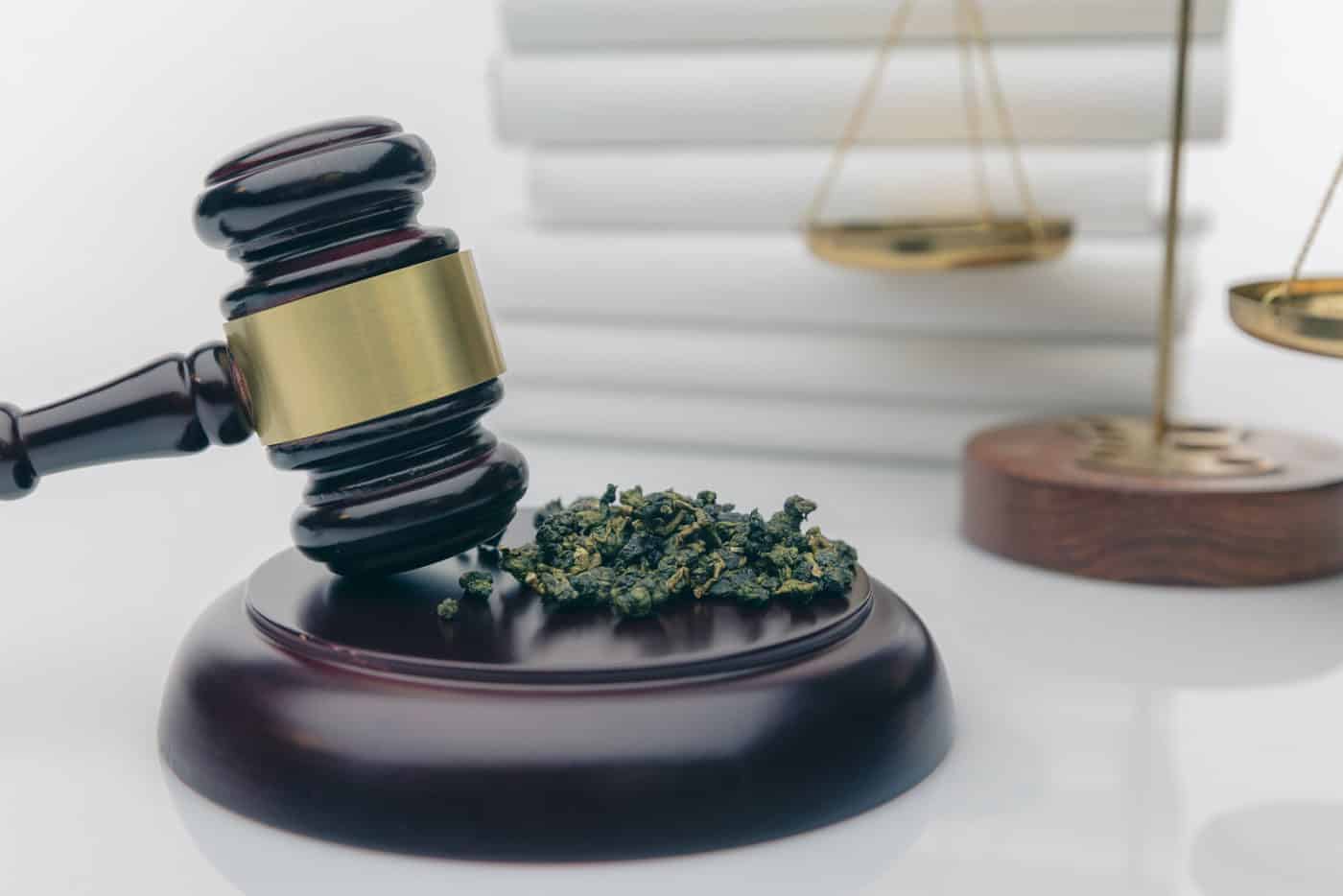 As of January 2022, Texas has some of these strictest penalties and the highest arrest rates for cannabis possession.

A very limited medical marijuana law allows certain patients to use low-THC CBD oil. Proposals to legalize cannabis for medical use or decriminalize the drug have been largely unsuccessful over the years.

Here is the latest Texas medical cannabis news for 2022.

The Texas Compassionate Use Act was passed in 2015. The bill created a register of approved physicians who can prescribe low-THC CBD oil to qualified patients with specific medical conditions.

In 1915, El Paso became the first city in the country to prohibit cannabis. Back then, people believed cannabis was dangerous and could cause “a lust for human blood.” Two years before, in 1913, a murder of a police officer was blamed on cannabis, causing many El Paso residents to fear the drug.

While Utah and California had already criminalized the drug, the fear of cannabis and restrictive measures spread across the country like wildfire. In 1937, the Marihuana Tax Act essentially prohibited cannabis through taxation measures.

In Texas, the war on drugs has fostered an environment of racial Injustice. Black people in Texas are 2.6 times more likely than white residents to get arrested for cannabis possession despite similar usage rates, according to an April 2020 ACLU Report. In 2018, the state led the country in the most cannabis possession arrests, about 70,000.

House Bill 1535 took effect in September 2021, expanding the state’s limited medical cannabis program. Now, patients with cancer and post-traumatic stress disorder (PTSD) can now use cannabis for medical purposes, too. The law also increased the THC limit from 0.5% to 1% THC.

Currently, the following medical conditions are able to be treated with medical cannabis in Texas:

Delta-8 THC Is Declared a Controlled Substance in Texas

In the fall of 2021, the Department of State Health Services announced that delta-8 THC would be on the state’s Schedule I list of controlled substances. Under state law, possession of a Schedule I substance is punishable by jail time and heavy fines. Currently, hemp companies are pursuing lawsuits to remove the delta-8 ban.

Shortly after, the state filed a notice of appeal, making the drug illegal again. Hometown Hero submitted an “emergency motion to uphold its temporary injunction” approved by The Third Court of Appeals of Texas in late November. For now, delta-8 production is legal in Texas until the trial starts on January 28, 2020.

In the race to become Texas's new governor in 2022, Beto O'Rourke, former member of the U.S. House of Representatives and 2020 presidential hopeful, announced his support for legal cannabis in Texas at a rally in downtown Austin.

“I've been warned that this may or may not be a popular thing to say in Austin, Texas, but when I am governor, we are going to legalize marijuana.” O'Rourke has a long history of supporting cannabis legalization that dates back to his time as a member of the El Paso City Council and throughout his unsuccessful campaigns for the U.S. Senate and president.

In 2009 during his stint on the El Paso City Council, he called for “an honest, open national debate on ending the prohibition” of cannabis. The resolution had unanimous support in the city council but was vetoed by Mayor John Cook for fear of losing federal funds.

Although the state has some of the most restrictive cannabis laws in the country, support for cannabis legalization is growing. A June 2021 poll by the University of Texas and Texas Tribune found that 60% of state voters support the legalization of a small amount of cannabis. Out of the 60% of voters that supported cannabis legalization, 73% were Democrats, 74% independent, and 43% Republicans.

Whether you are looking to use cannabis for medical purposes or start your own cannabis business, Cannabis Training University can help. Follow our marijuana industry blog to stay up-to-date with the latest Texas medical cannabis news and sign up for our online marijuana college to get a complete education on the industry.