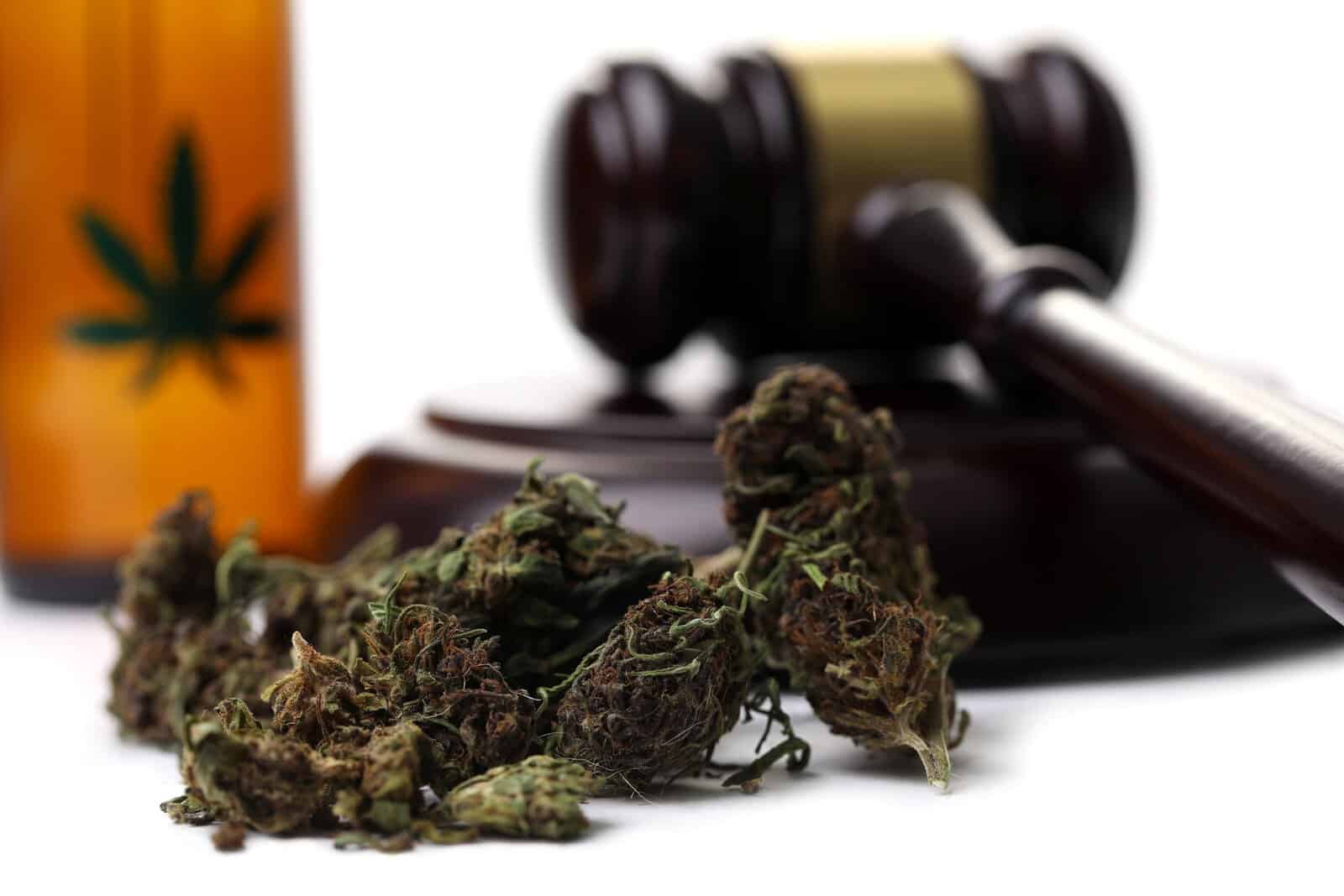 The Real Reason People Think Cannabis Use is Illegal

The real reason people think cannabis use is Illegal may surprise you. Cannabis, pot, marijuana, weed, green monster and the green stuff are the names that you might know when it comes to talking about the marijuana plant.

The debate continues about the real reason why people still think that marijuana use is illegal. However, even in the midst of that, there are more states jumping onboard when it comes to legalizing pot. Some states have even gone ahead to legalize recreational weed.

The Years of Name Calling

For many years now, marijuana use has been deemed as being toxic, illegal and a cultural menace to society until people started finding out how much benefit it has as it relates to one's health. Now, there are so many people using it to treat illnesses such as cancer, diabetes, high blood pressure, chronic pain and so many more.

It was since the early 1970s that marijuana activists have been trying to get the U.S. government to legalize pot so marijuana use could be legal. It has been a fight worth waging and many are winning.

In addition, there have been numerous justifications for labeling marijuana use as illegal, especially in the United States. In fact, the U.S. government has named it a ‘gateway drug' or ‘dangerous substance.' This means that the government is likening it to cocaine or heroin, which falls in the same category of name calling. In the past, people with a knack for marijuana use were called ‘potheads.' So much time has been spent demonizing marijuana that the truth about it has yet to be fully covered. However, some of us are getting the word out and making headway among some critics.

Now that the truth is out, so many people have realized that marijuana use is not as harmful as critics say. It is harmless and absolutely not addictive. It is a great pain reliever and treatment of a wide range of medical conditions including glaucoma and even cancer. Instead of being so busy with the negative name calling as it relates to marijuana, many people would do well in finding out how it can benefit their health and that is the absolute truth. It is time to put the gauntlet down on all of this crap about marijuana use being illegal. At least, Canada chose to do so and many are wondering why the United States doesn't jump onboard. There are reasons why people are still thinking like this.

Yes, there are still some ‘not well informed' people that consider marijuana to be addictive, but it has already been proven that they are wrong.

The Controlled Substance Act has been wrong all along because it implicates marijuana use as being dangerous and addictive. Most weed smokers do not get addicted. Alcoholics are the ones that get addicted with alcohol, but yet it is legal to buy, sell and consume. More importantly, alcohol is known to be a killer as it relates to someone's health and other third party that succumb to DUI deaths.

Mexicans were blamed for a long time for the influx of weed as they migrated to the United States. In fact, the drug policy was created as a way to stop this. Even tough, this happened in the 1900s, the government still has a pet peeve about immigration being the cause of marijuana use and its illegality.

It was President Nixon who was almost booted out of office that maintained the Controlled Substance Act in the 1970s; after the Marijuana Tax Act remained unpopular because of its unconstitutionality according to many citizens.

President Nixon was considered a tyrant who still wanted to keep marijuana use as a Substance 1 drug. So, others are still onboard with that, even though so many states have moved past this falsehood.

Want a cannabis job? Looking for a medical marijuana college with online cannabis courses? Want a cannabis school that allows you to learn from anywhere, at anytime, from any device, on your own schedule, with no homework?

To learn more about why people think cannabis use is illegal, and cannabis laws around the world, enroll for online cannabis training at the world's leading weed college.

Start your marijuana degree online at the premiere marijuana school. Learn all areas of the booming cannabis industry at the leading cannabis college.

Get CTU certified and start a marijuana career with online cannabis training from CTU. Start your own legal cannabis business and get in the fastest growing industry in North America today!