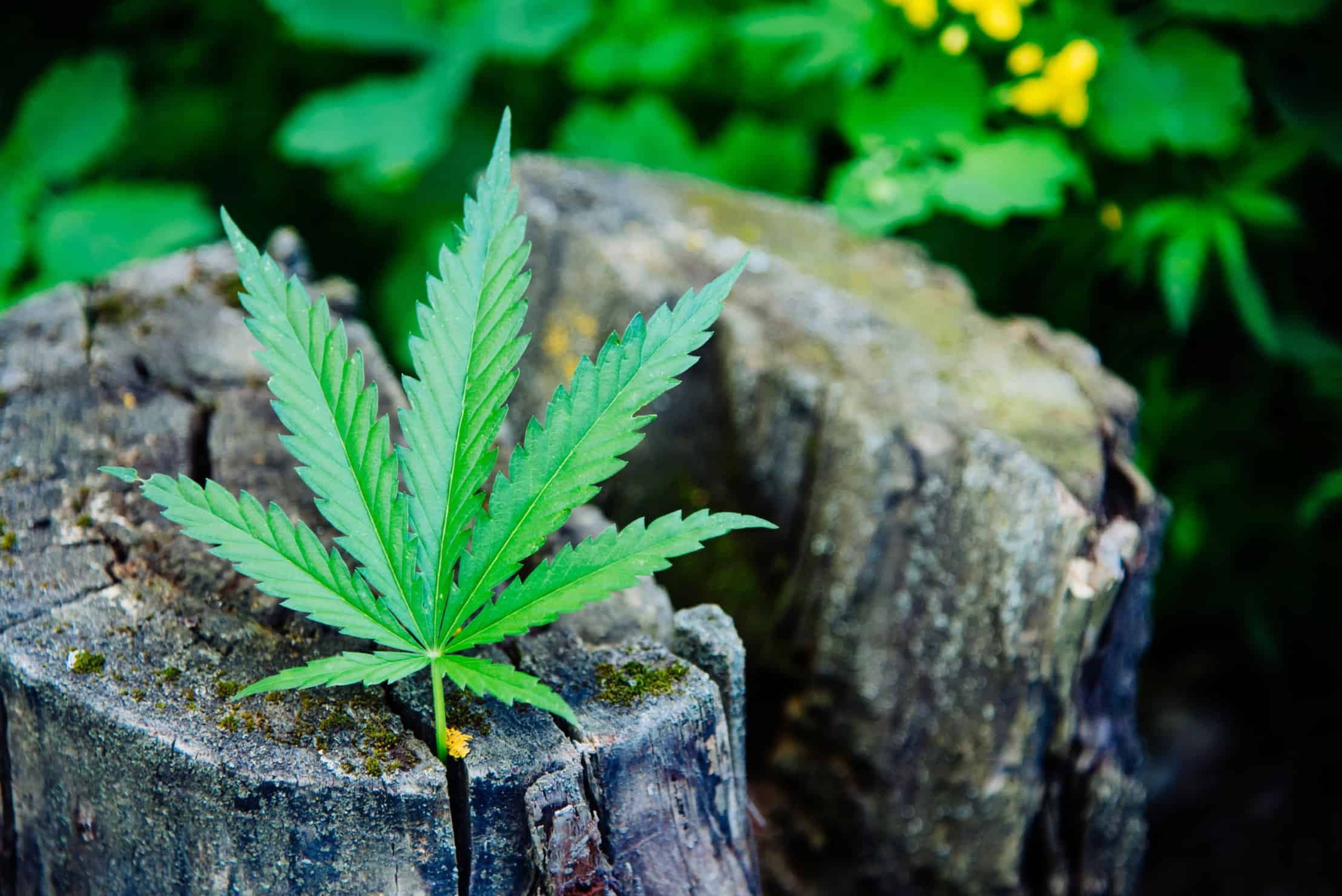 These Countries Could Be The Next to Legalize Cannabis 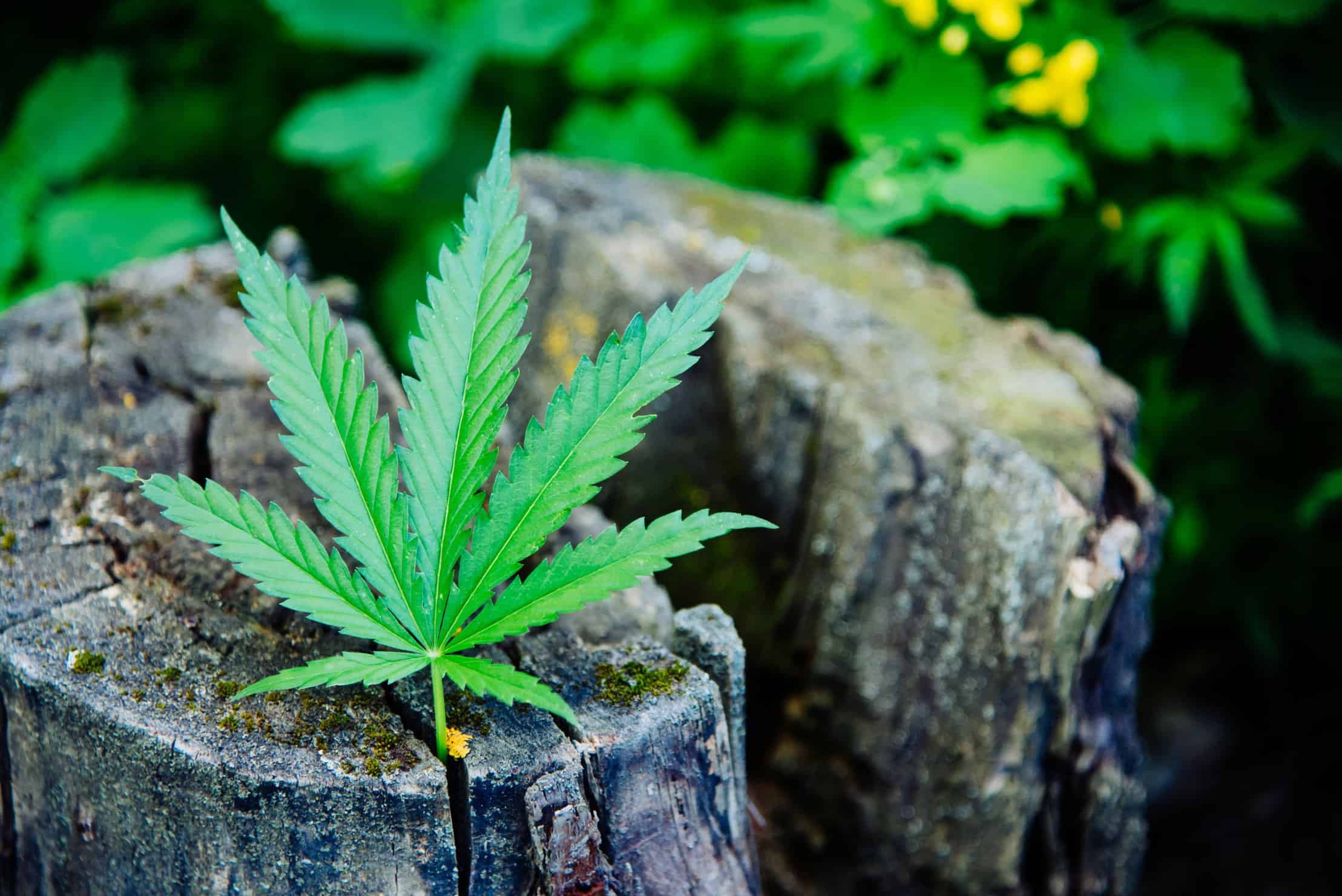 These Countries Could Be The Next to Legalize Cannabis

If you were to ask many people in Canada, they would tell you that the wait was long, but it was worth it. In Uruguay, which is a nation in South America, cannabis was first legalized in 2013. In October 2018, Canada followed suit, making a global standing as it embraced both medical cannabis and recreational cannabis. This is likely to encourage other countries to follow. Let us take a look at other countries that might consider doing the same thing; all because of the influence made by other countries to legalize cannabis.

The Netherlands tried to keep hard drugs out of the hands of its locals by permitting their coffee shops to sell cannabis in the 1970s. Today, these coffee shops are still quite popular among locals and tourists, especially in the city of Amsterdam. However, cannabis is still illegal in other parts of the country. As a result, locals and tourists are relying on the black market for their supply because cannabis cultivation is illegal. However, all of this could be undergoing a change. There is commitment to a trial program where the new government is set to provide licenses to producers of up to ten cities in the Netherlands.

The government in New Zealand made an announcement in the latter months of 2017 that medical cannabis would be permitted. In fact, by 202, the country is supposed to hold a referendum on a national level to discuss whether they should legalize cannabis and regulate for adult use. It is unclear what the language of the referendum will be. We will just have to wait and see. However, the fact that the government is ready to discuss things through a referendum indicates that they are closer to legalizing cannabis than was once imagined. The good thing is that there is a model now in Canada to emulate. The reason for mentioning Canada in this instance is that New Zealand already has a close relationship with Canada and so it will be easier to imitate Canada's ‘legalize cannabis' concept through ongoing communication.

The Supreme Court in South Africa had a ruling in September 2018 where adults are able to smoke cannabis and grow it as long as it is done privately. However, South Africa is still conservative, but Canada has opened the door to for serious discussion and debate to legalize cannabis.

When it comes to years of corruption, fraudulent activities, black market, and violence caused by drug war, Mexico has made moves to decriminalized cannabis possession as long as it is in small quantities. In 2015, the Supreme Court instituted rulings that set the groundwork to legalize cannabis by indicating that residents should have the right to cultivate and distribute cannabis for personal and private use. S

ome of the rulings received participation from the new Interior Minister of Mexico Olga Sanchez Cordero who is more liberal about legalizing cannabis. It is not a surprise that many in government think that Mexico will begin regulating and legislating cannabis by 2019. As a matter of fact, the former President of Mexico, Vicente Fox has joined High Times as one of the board of directors to advance this same agenda.

Advocates of cannabis reform are working hard to legalize cannabis in Italy. This has been going on for years, but with no success. However, in the latter months of 2016, there was a law passed to allow legal hemp production, which is a start to bigger things to come.