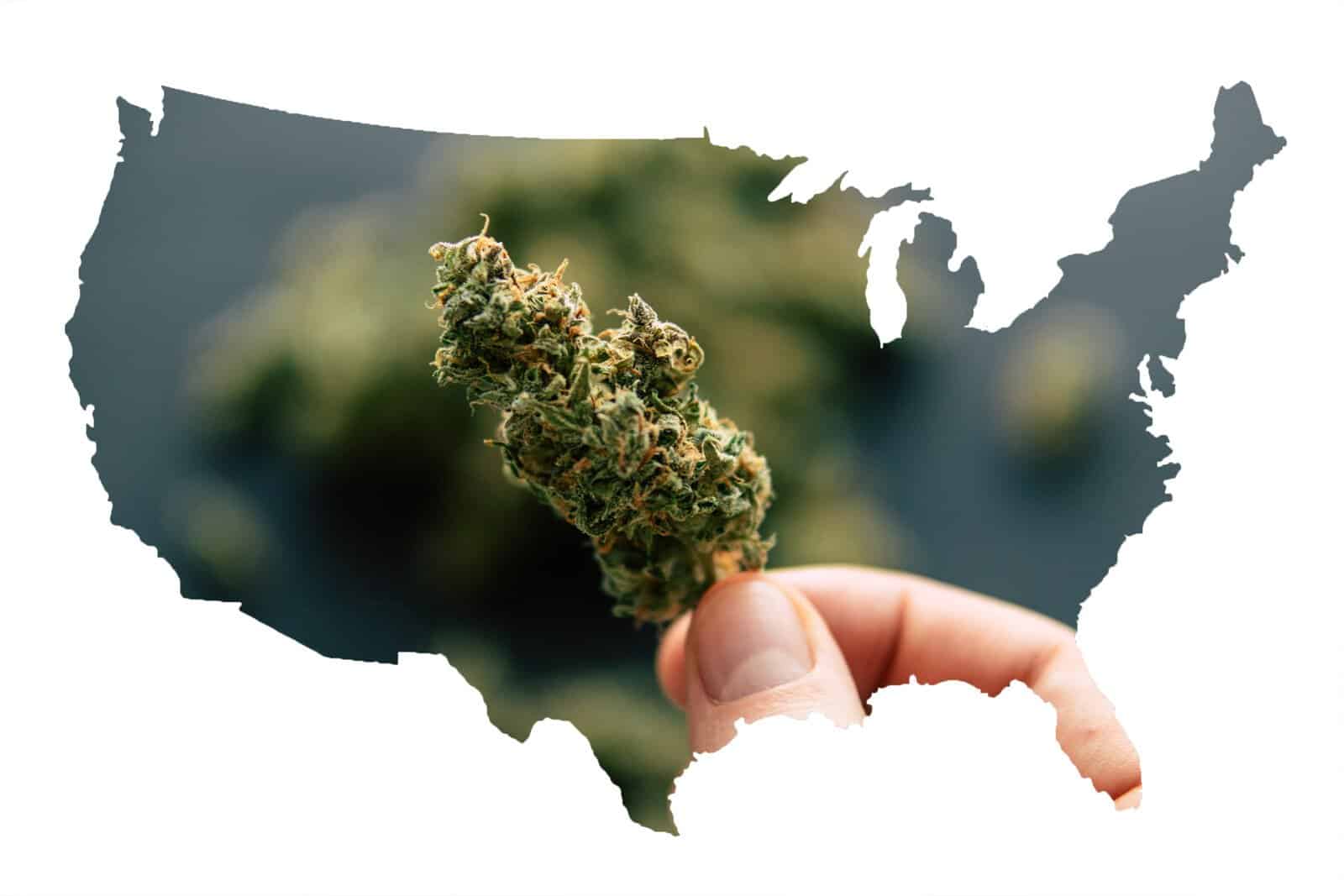 Things To Consider When Traveling To A Legalized Marijuana State 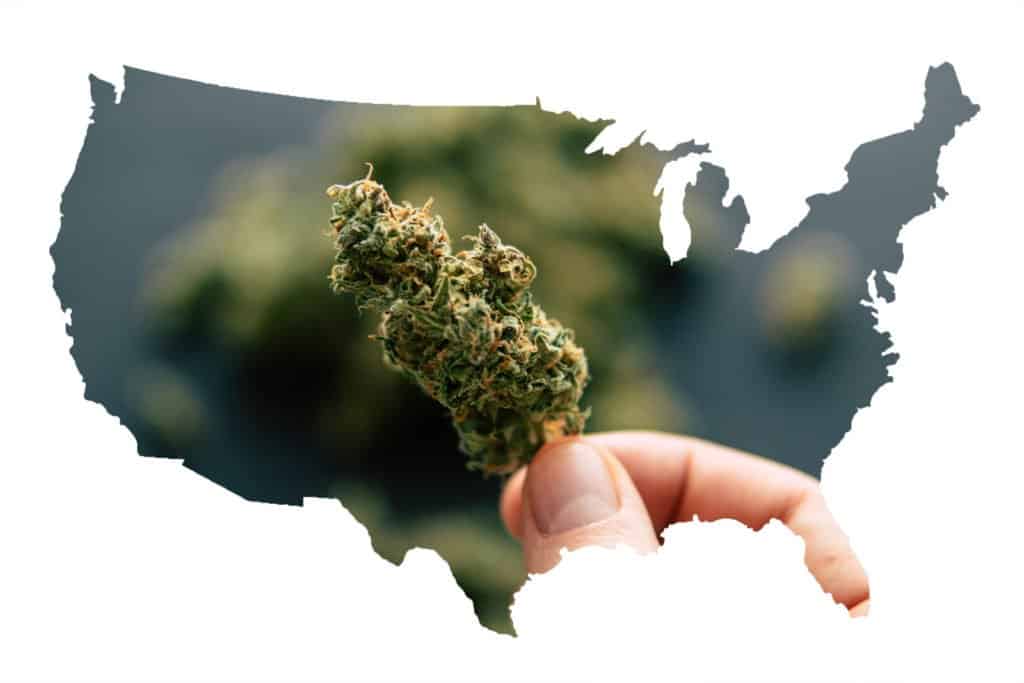 Things To Consider When Traveling To A Legalized Marijuana State

Things To Consider When Traveling To A Legalized Marijuana State. There are several more states that have legalized marijuana for both recreational and medical use. However, only a handful of those states have been selling recreational marijuana as it stands right now and those are Washington, Alaska, Colorado and Oregon.

The states of California, Massachusetts, Nevada and Main will soon roll out their recreational marijuana sales and consumers cannot wait for it. In Washington D.C., legalized marijuana for adult use is also ready to go, but the restrictions on federal budget have placed it on the back burner for now. It could be this year or next year. We will see what happens.

There are forty-two legalized marijuana states now that allow the adult or recreational use of weed. As a result, there are many people traveling to various states that have already started selling recreational marijuana. Some of these people have made their trips one that is a vacation as well and the experience could be more enjoyable that way.

We have put together several tips of things to consider when traveling to a legalized marijuana state and we hope you put them to use and enjoy them.

Before you go on that vacation trip to any legalized marijuana state, do some meticulous research ahead of time because not all the local dispensaries run their business the same way, even though, there are certain legislative regulations that all of them have to follow.

There are still some differences in their operation. Go to Google.com and do a quick search, but then make sure you expound on that by doing an in-depth search. You will need as much information and details as possible to make your trip worth the time and money.

After your initial research on the actual dispensaries that are selling recreational marijuana, it is now time to look at what others are saying about these establishments, which means that you are going to search for related reviews that will give you enough information necessary to make an informed choice.

Your next step is to find the best accommodations, but make sure that it is close to where all the action will be. You don't want to be too far away from the local dispensary where the recreational weed is sold. And, be sure that you know which dispensary only sells legalized marijuana for sick patients and the ones that sell it to the recreational user. There is a known difference. You should also be aware that some areas have more retail outlets that sell legalized marijuana for adult use than other areas of town.

Ask the owners of the accommodations, if you are unsure, but the best bet is to do your research. Some states also carry ‘bud and breakfast' accommodations. Look out for these first because this would be the ideal choice. In fact, some bed and breakfast accommodations provide weed for their guests and so you may not have to leave the property or premises.

If you are not staying at a ‘bud and breakfast,' then you should arrange for safe transportation to the desired location. You don't want to be driving either, if you are going to smoke a lot of weed.

If you are caught driving under the influence in some states, you might get into trouble with the law, so be careful about that. Remember that when the cop stops you, the smell of weed is hard to hide.

Each state has their legalized marijuana laws and so it is your responsibility to know what these are. Once you learn the laws, it is time to honor them. You don't want to portray a negative image. People worked hard to get marijuana legalized and you should respect that. Discover more about traveling to a legalized marijuana state by visiting the Cannabis Training University.

Best Cannabis States as of 2020

These states had the most sales from cannabis in 2019. They are states with numerous dispensaries and many opportunities for those seeking a career in marijuana.

The best selling marijuana US states in 2019 were: