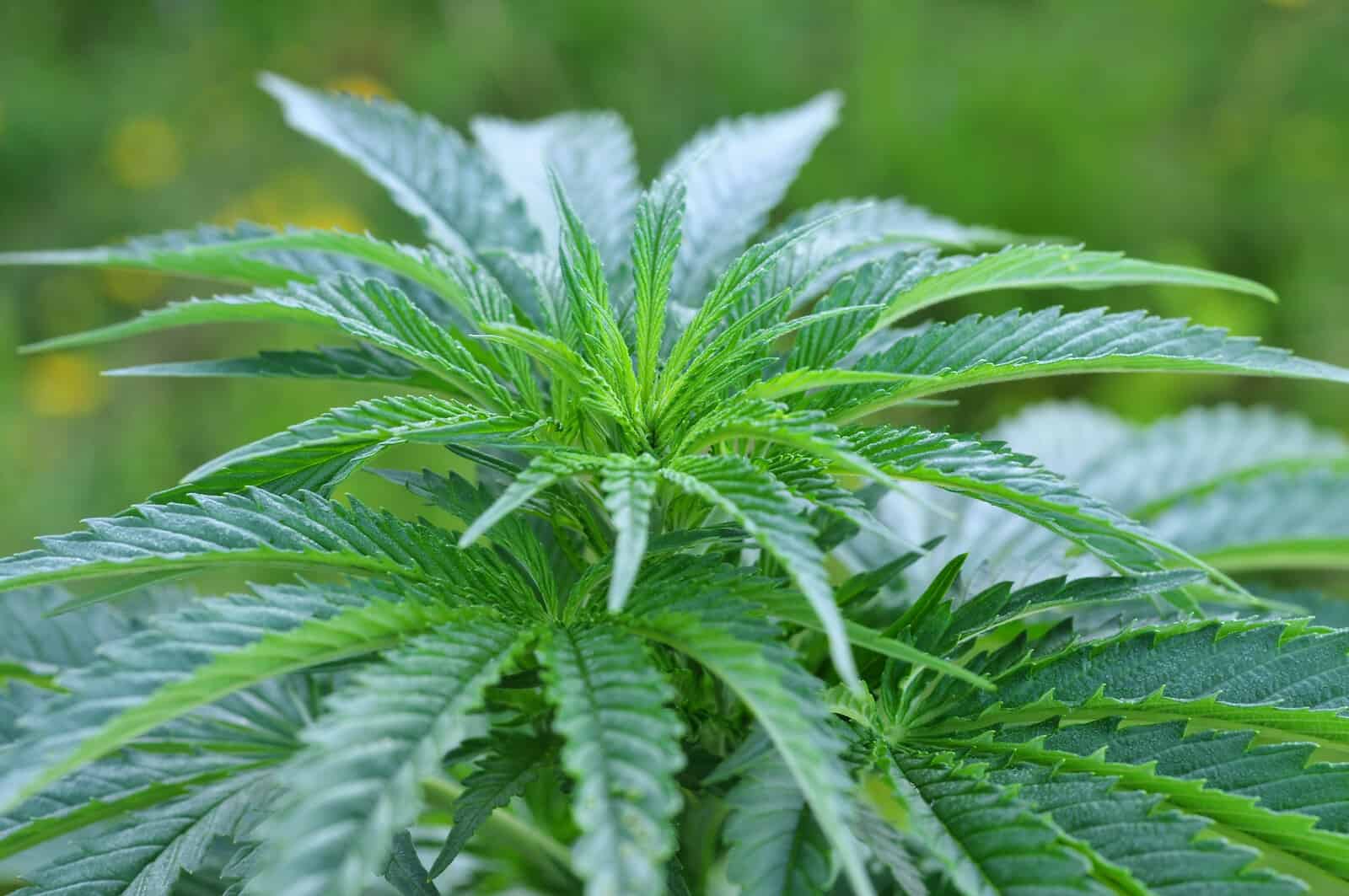 The Vermont House of Representatives completed its approved of a recreational marijuana bill on Thursday, Feb. 27, 2020. The passing of the bill opens up the door to an estimated $130 to $160 million Vermont market within five years of launch according to cannabis analysts’ estimates.

From Committees To House Approval

Senate Bill 54 had gone through multiple committees during the past few weeks. The bill made its way through the House Government Operations, Ways & Means and Appropriations panels. Each committee amended and passed the legislation.

Senate Bill 54 initially passed the house with a vote of 90-54 on Wednesday, Feb. 26, 2020, but needed an additional vote to clear the chamber. Vermont’s Senate had previously voted 23-5 on the bill. On Thursday, the bill underwent a final House vote to resolve taxation and other differences in opinion between the House and Senate bill versions.

Now, it’s up to Gov. Phil Scott to sign the bill into law. It’s unclear if the bill will gain the governor’s signature of approval. If approved, Vermont would become the third state in the Northeast to pass recreational marijuana laws. Massachusetts and Maine have also passed adult-use pot laws.

Vermont was the first state to pass adult-use laws through its Legislature in 2018. Unfortunately, those laws only allowed residents to grow their own weed. The law didn’t allow for recreational cannabis sales.

The state intends to give a Cannabis Control Board the power to regulate and license operators. A business entity would only be allowed to hold one license in each business category including retailer, cultivator, manufacturer, wholesaler, testing lab, and vertically-integrated licenses.

Cannabis flower would only be allowed to have up to 30 percent THC. Solid concentrates are limited to 60 percent THC. Vermont would not allow cannabis oil, but will allow cartridges for vape pens. Cartridges would be prohibited from containing flavors.

Vermont’s bill to legalize recreational marijuana aims to have stores open by July 2021.

Tax revenue would be used to fund community programs such as after school and summer learning programs.

Some lawmakers weren’t as gung-ho about the bill as others. Rep. Anne Donahue (R-Northfield) said, “It’s not about some radical extreme health risk, the problem is the minimization of the actual risk that’s going on. We know that it’s not nothing. We have psychosis induced by marijuana and so forth.”

Another lawmaker was attempting to strictly regulate the advertising of cannabis. A proposal to prohibit advertising by cannabis businesses was adopted in a voice vote on Thursday. An exception applies to labels on products or educational materials.

Gov. Scott had previously indicated that he would only sign the bill if it addresses his concerns on public safety. He has been particularly concerned about highway safety. He has called for an effective way to test for marijuana impairment including roadside testing.

An amendment to allow law enforcement to administer saliva tests or breathalyzers to drivers suspected of being under the influence was defeated in a vote. The legislation would require a police officer to obtain a warrant before conducting a saliva test.

Gov. Scott has previously expressed skepticism toward legalizing cannabis, but lawmakers believe he is considering legalization more and more. Scott has said he would consider a recreational bill if it included funding for prevention programs, an option for communities to opt-in to the program, and effective marijuana impairment testing.

MPP surveyed 890 residents between February 14 and 15, 2020. 58 percent of Republicans and 69 percent of people ages 65 and older favored marijuana legalization. 87 percent of respondents believed Vermont’s medical program should continue and 78 percent of people said they support the rights of adults to possess and cultivate pot for personal use.

Vermont’s House and Senate must now undergo reconciliation discussions to finalize the rules by December 2021. License applications would start in January 2020 and sales would start by July 2022. Medical dispensaries would get priority on licensing and could begin sales in February 2022.

Looking for a Vermont marijuana job? Want to start a cannabis business in Vermont? Get your online cannabis training from the premier cannabis college.