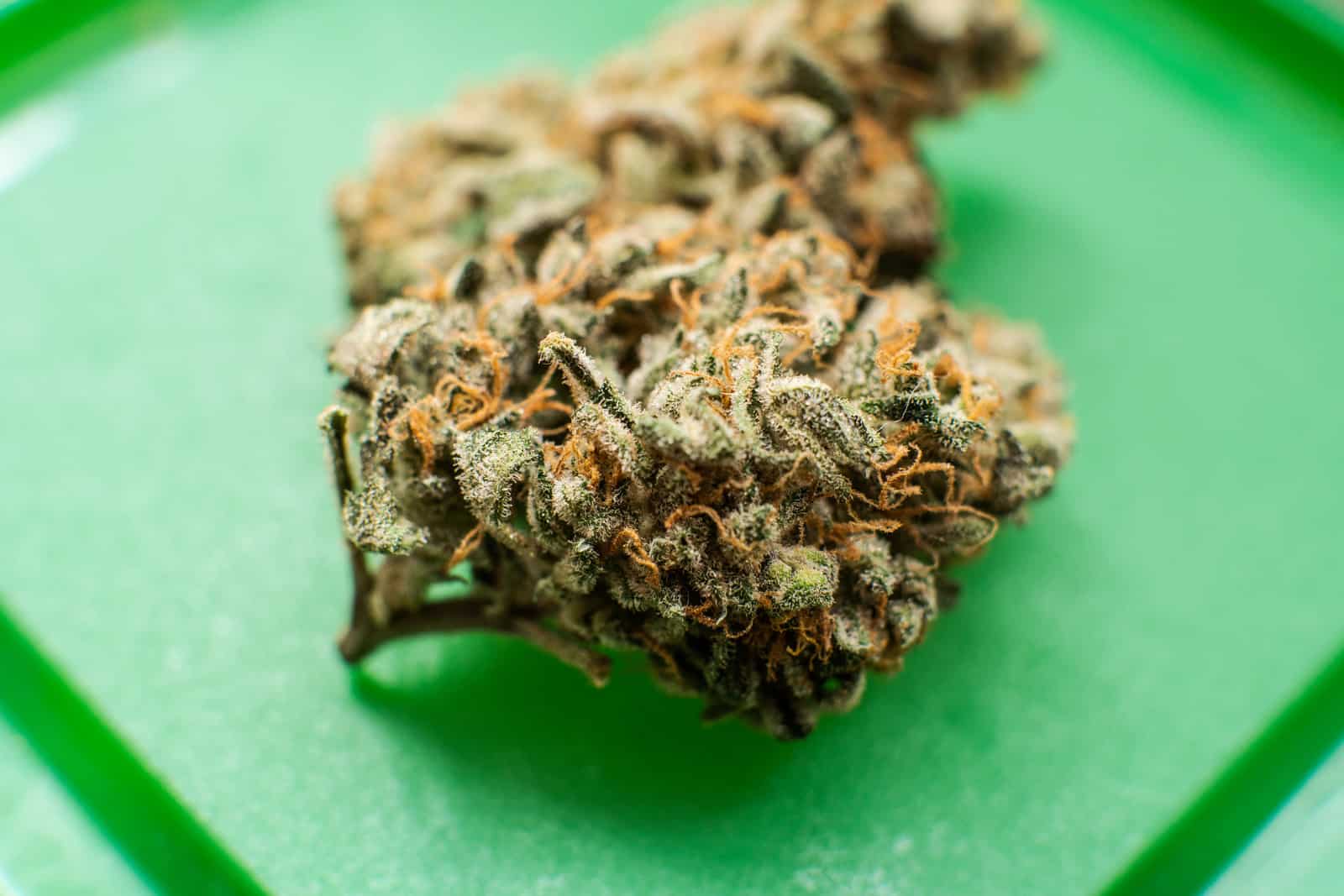 Is Weed Legal in Hawaii?

The Hawaiian Islands, known as the most remote populated archipelago, is home to lush rainforests, active volcanoes, and picturesque beaches. The Aloha state is also known for its easygoing attitude and thriving tourism.

Hawaii’s long history, ancient traditions, and relaxed lifestyle contribute to its developing medical cannabis market. Over the years, Hawaii has given rise to a number of crossbred strains with earth-shattering potencies.

Hawaii has a history of growing cannabis, but what exactly are its cannabis laws? Can you legally smoke a joint? Can you buy weed from a dispensary? Keep reading to find out everything you wanted to know about Hawaii’s marijuana laws.

Is Adult-Use Cannabis Legal in Hawaii?

Unfortunately, recreational cannabis use is prohibited in Hawaii. Residents and visitors are unable to partake in cannabis while exploring the beauty, culture, and adventure of the Hawaiian Islands.

In January 2020, Hawaii officially decriminalized marijuana after originally passing the bill in July 2019. Under the bill, jail time is removed for individuals who possess under three grams of cannabis. Violators will be cited a $130 fine.

Previously, Hawaiian law could convict an individual with low-level possession charges and penalize them with 30 days in jail and a $1,000 fine.

The decriminalization bill also included a provision to expunge criminal records for cases involving possession of under three grams of marijuana. A task force is expected to study and reform Hawaii’s cannabis use penalties.

Is Medical Cannabis Legal in Hawaii?

Former Hawaiian governor Ben Cayetano signed medical cannabis regulations into law in 2000. Under that law, medical cannabis cardholders are able to grow their own cannabis or appoint a caregiver to help them.

Hawaii was the first state to pass medical cannabis laws through legislation rather than voter approval. Act 228, however, didn’t establish regulations for a legal market or medical cannabis dispensaries.

Under Hawaii’s medical cannabis laws, qualifying patients are allowed to buy up to four ounces of cannabis every 15 days. Medical cannabis patients can smoke and grow on private property away from public view.

How to Get a Medical Cannabis Card in Hawaii?

If a doctor determines you have one of the following qualifying medical conditions, you may register for a 329 card:

329 cards expire after one year. Patients are advised to renew their cards 60 days prior to the registration expiration date to avoid a lapse in treatment.

Patients may qualify for a two-year renewal registration if:

In March 2019, the state’s Department of Health established a cannabis visitors program for out-of-state medical patients. If you’re a visitor, you can get approved for up to sixty days from the moment you step foot on the Hawaiian Islands by paying a $49.50 application fee.

Is Hemp and CBD Legal in Hawaii?

In 2018, the U.S. passed the Farm Bill, legalizing cannabidiol (CBD) derived from industrial hemp across the nation. Hemp-derived CBD products must contain less than 0.3 percent tetrahydrocannabinol (THC), the intoxicating compound found in cannabis.

Are you interested in learning more about Hawaii’s marijuana laws? Do you want to learn how to start growing your very own medicinal cannabis garden? Do you want to earn a cannabis job in the country’s fastest-growing industry?

Enroll in CTU’s renowned online cannabis training program to get tons of video and e-book resources assembled by the brightest minds in cannabis. You’ll receive a thorough education that’ll prepare you to use cannabis wisely and start a career in this exciting industry!