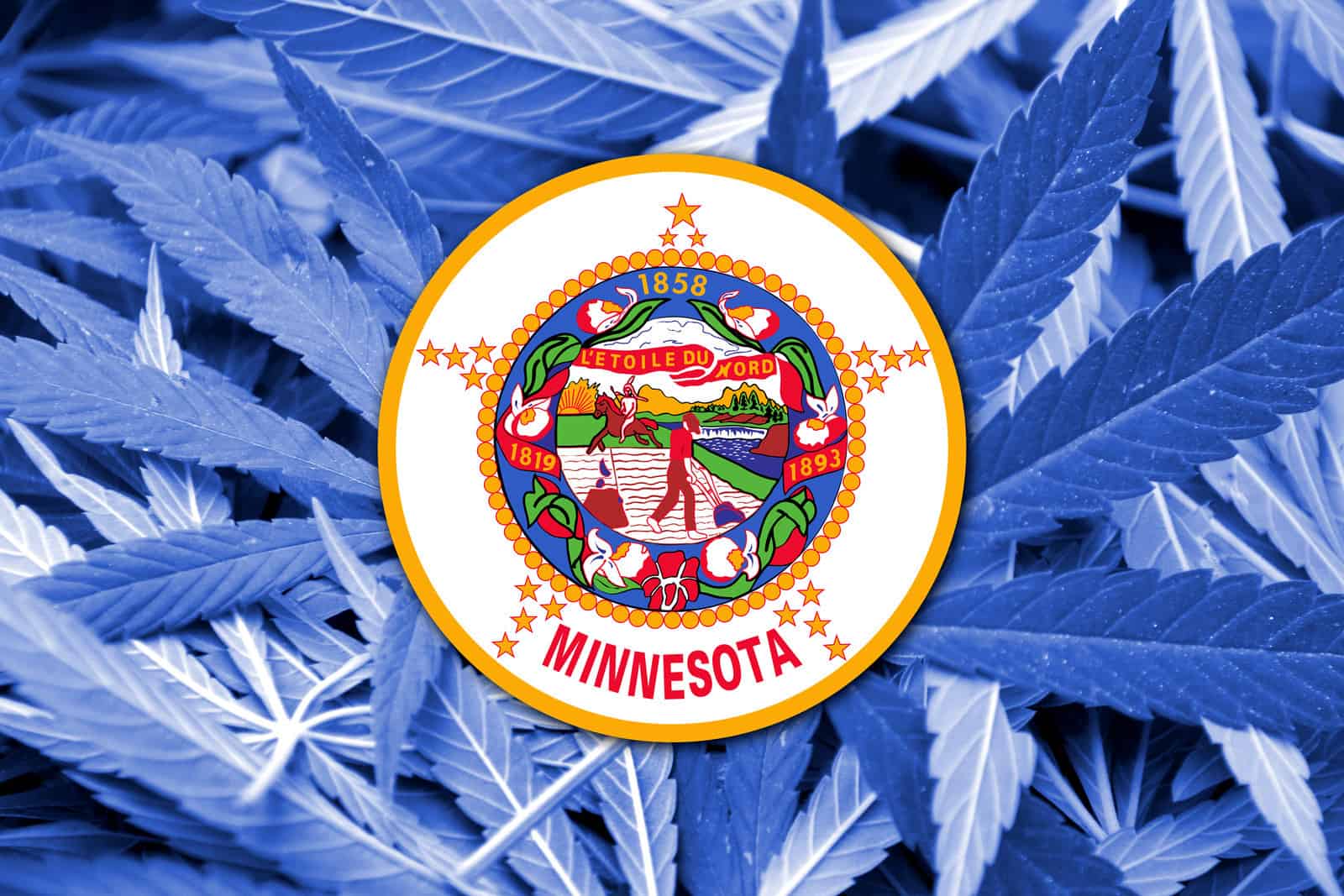 Is Weed Legal in Minnesota?

Is Weed Legal in Minnesota?

Is weed legal in Minnesota? Only medical pot is legal in the state. The state limits the available products to vapes, topicals, liquids, and pills. The state was the 23rd state in the nation to pass medical pot laws. Keep reading to learn more about the state’s medical weed and possession laws.

Weed is not yet legal for adult-use in the North Star State. The state passed decriminalization laws in 1976. Not much changed until medical weed was legalized in 2014. Democratic lawmakers have drafted a bill to legalize adult-use weed. Governor Tim Walz has shown support for legal pot. Despite the growing support in the state, the Senate has strongly opposed pot reform.

The state passed laws requiring people with illegal weed to buy tax stamps. The stamps must be placed on the weed. Stamps can be paid with cash, certified check, or money order. A tax stamp costs $3.50 per gram. There is a penalty for not buying the stamps. The penalty for nonpayment is 200% of the tax and up to $14,000 or seven years in jail or both.

In May 2020, lawmakers introduced a bill to legalize and regulate weed. The bill didn’t move forward before the legislature adjourned at the end of the same month. The bill faces intense pushback in the Senate. Voters have the chance to elect weed-friendly lawmakers at the November ballot.

In May 2014, Governor Mark Dayton signed the Minnesota Medical Cannabis Act into law. Starting in the spring of 2015, qualifying residents began getting certification from licensed health care practitioners. In July 2018, residents could buy weed from distribution facilities set up by manufacturers.

Patients can buy non-smokable weed from any of the eight dispensaries in the state. Its laws are considered to be the most restrictive laws in the nation. This is due to the limited number of medical conditions that qualify for the drug and the product types allowed. Patients can qualify for medical weed if they have any of these conditions:

A Star Tribune/MPR News poll from February 2020 showed that a majority of residents support adult-use weed. 51% of respondents think weed should be legalized for adult use. 37% believe it should not be legal. 12% are not sure. The slim majority support is a good sign in a state that is intensely opposed to vice industries like gambling or liquor.

The state has been slowly inching toward legal pot. As more residents continue to support legal weed, it’s up to lawmakers to listen to their constituents. There’s never been a better time to get ready for the incoming weed laws in the state. Stay up-to-date with the latest developments in the pot industry. Enroll in CTU’s Minnesota weed college today!