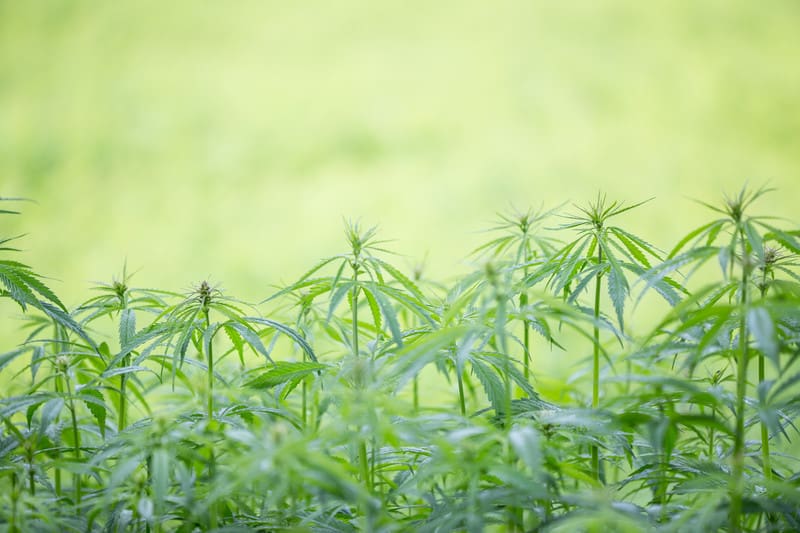 What Countries are Next to Legalize Cannabis 2021?

As 2021 comes to a close, a few countries are closer than ever to legalizing cannabis. While legalization before the end of the year is highly unlikely, there is still a chance that we could see legal cannabis in another country this year.

Are you interested to know what countries are next to legalize cannabis in 2021? Here are our top predictions.

What countries are next to legalize cannabis 2021?

What Countries are Next to Legalize Cannabis?

Mexico's years-long struggle to advance cannabis legalization could finally be coming to an end. The president of Mexico's Senate announced that federal lawmakers could move forward with proposals to regulate cannabis hopefully by this year.

For over three years, lawmakers have been crafting cannabis legalization proposals since the Supreme Court declared prohibiting cannabis possession and growing at home was unconstitutional.

Lawmakers have been unable to reach a compromise on the regulations so far. Over the years, the court has extended the deadline to finalize the rules. In June 2021, the Supreme Court justices voted to decriminalize the drug while lawmakers come up with a solid proposal.

The proposed legislation would allow adults over 18 to buy and possess up to 28 grams of cannabis and grow up to six plants. More questions linger about its social equity component, business interest, and harsh penalties for possession over the legal amount.

According to a recent Gallup poll, more than two-thirds of Americans support cannabis legalization. The U.S. is closer than ever to legalizing the drug but not without opposition from Republicans and the Biden Administration, who only supports decriminalization and medical cannabis use.

Early in November, a Republican-led legalization proposal is in the works. The measure is a compromise between basic descheduling and more comprehensive efforts of Democrats. This year saw the most action for cannabis debates and reform in Congress.

Comprehensive cannabis bills in the House and Senate proposed by Democrats may not stand a chance without Republican support. The Republican-led bill could be a winning compromise between the social equity aspect of progressives and Republican values.

In a new proposal by Luxembourg lawmakers, adults over 18 would be allowed to use cannabis and grow up to 4 plants at home. Cannabis seeds could be gifted among users. In addition, the proposal states that there will be no THC cap on products. The proposal must still go through a vote in Parliament for approval.

Late in October 2021, the Costa Rican Congress passed medical cannabis legalization, which still needs approval by the conservative president Carlos Alvarado. The law would legalize the production and manufacturing of cannabis but would not regulate recreational use.

Congress is hopeful that Alvarado will see the benefits of legalization. If he does not and fails to approve the proposal, lawmakers would have to vote again and win with a qualifying majority.

The bill has been delayed and sent to the Constitutional Chamber of the Supreme Court for review.

Lawmakers in Belize say that the country is very close to legalizing cannabis.  In 2017, the Belize government decriminalized possession of up to 10 grams of cannabis.

At the beginning of 2021, the Cabinet created an inter-ministerial committee to review a cannabis reform proposal. The Cabinet later approved an amendment to the Misuse of Drugs Act that would legalize adult-use cannabis.

In October 2021, Senate lawmakers debated provisions in the bill. Some lawmakers needed clarification on how the program would be funded and which agency would fulfill the role of overseeing it.

Other lawmakers worried about the social impact of the measure and the increased need for funds for law enforcement and drug prevention programs. The Senate debate was put on hold for now.

Learn About Cannabis Laws Around the World

Stay up-to-date about the latest cannabis legalization news around the world. Follow Cannabis Training University’s marijuana industry blog to be in the know. For a complete cannabis education, enroll in CTU’s online cannabis college to learn cannabis laws from around the world. CTU is 100% legal worldwide!