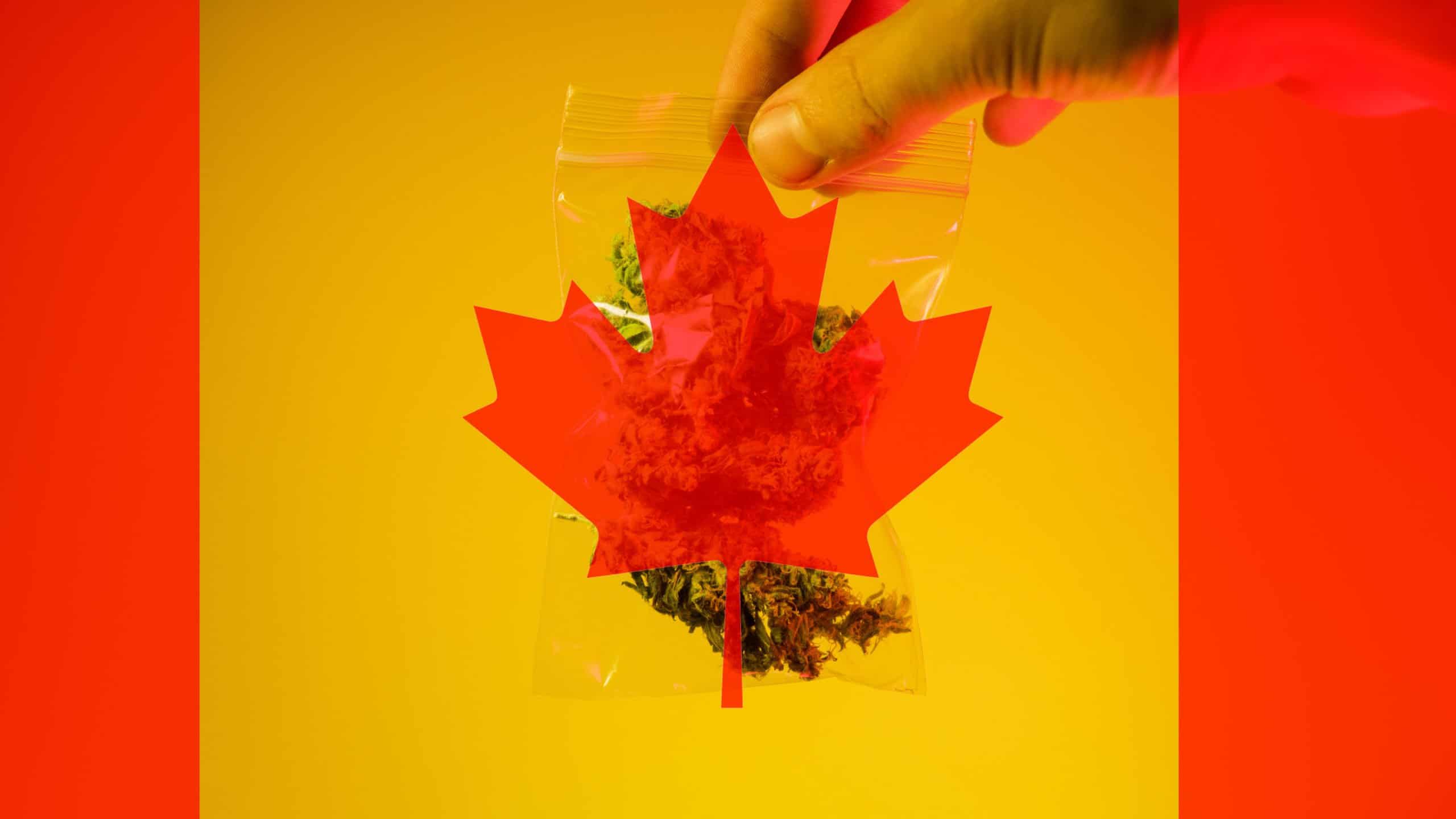 What Happens to Grey Market Cannabis Dispensaries After Legalization? 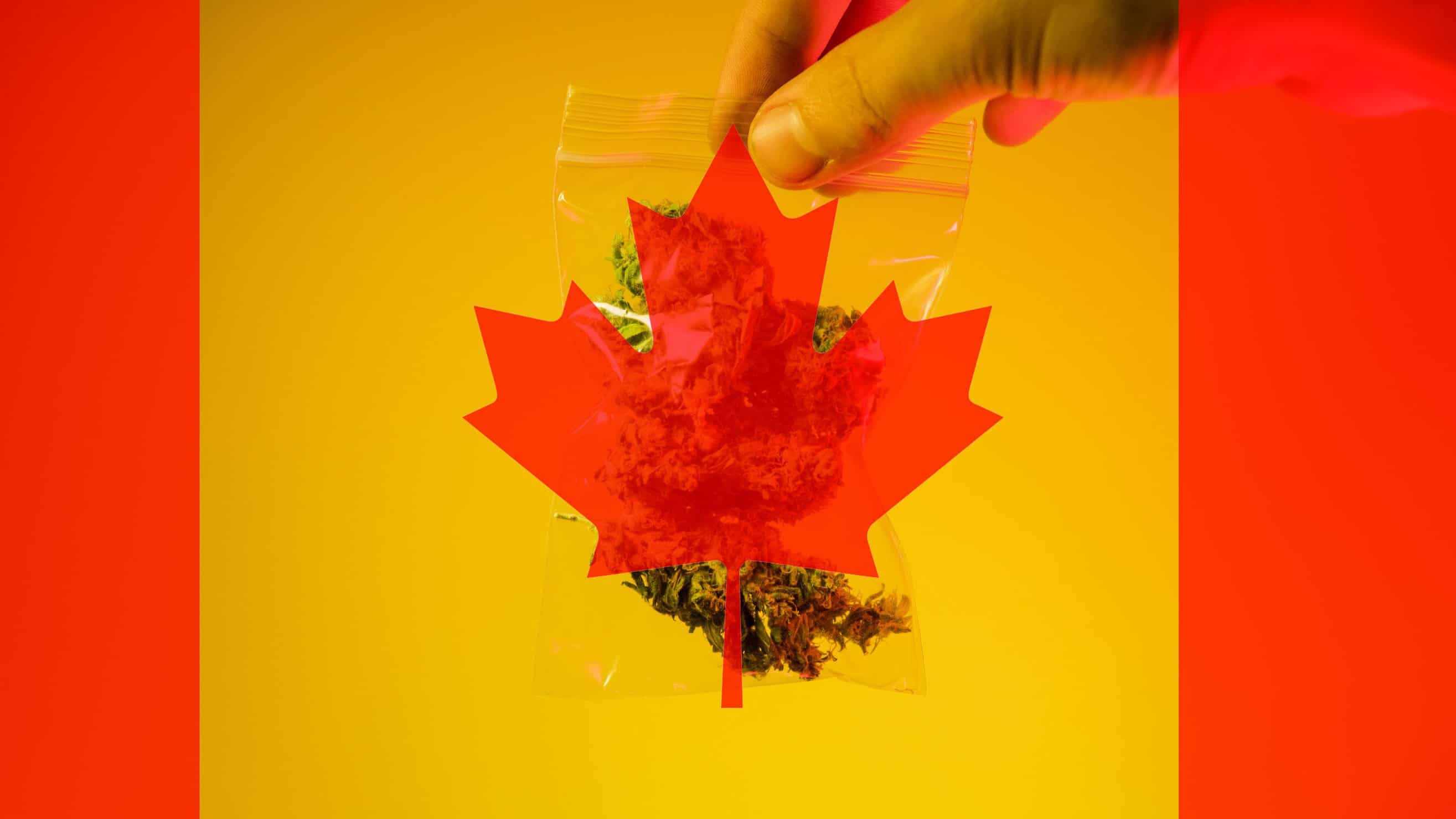 What Happens to Grey Market Cannabis Dispensaries After Legalization?

Ever since the provinces announced privatizing their cannabis industries, grey market dispensaries came into jeopardy. Cannabis stores in Canada replaced the entrepreneurs who were trying to become stalwarts in the cannabis industry. In the past when cannabis was not yet legal in Canada, market dispensaries were the suppliers. The question now is what are their fate and what exactly is the grey market?

Grey market has to do with the legal transition and status of cannabis in Canada as its status remained illegal until October 17, 2018. Several entrepreneurs had set themselves up for embracing the legalization of cannabis once the announcement was made by Prime Minister, Justin Trudeau. Many of them were ambitious enough to try the profitable cannabis market. For that reason, there were several cannabis dispensaries that were already set up, waiting for the October transition.

In Canada, there are an estimated eighty grey market dispensaries. These cannabis dispensary owners offered a selection of quality strains to the general public, even before full legalization took place in October 2018. However, these market dispensaries were only permitted to operate as grey markets. Of course, law enforcement carried out raids, but for the most part, these stores were temporarily allowed to open and run as dispensary stores with little or no problems with the law.

When some market dispensaries are raided, products are seized and the store might be closed for one day or two. However, business continues to buzz soon after. Some dispensary owners did face tougher charges such as drug trafficking. And it is safe to say that they are thrilled now that cannabis is fully legal in Canada since October 2018.

In the province of Ontario ruled by Kathleen Wynne, there were plans for cannabis legalization, but the plan was to make it government-owned and controlled. However, since legalization, companies can now exercise their legal rights toward privatization. The province of Quebec has plans that are more promising since the previous agenda seemed disastrous enough for the loss of profits. However, since business owners became independent and private due to cannabis legalization, things are looking up for market dispensaries.

Legalization of cannabis has brought hope to many market dispensaries and now the grey area is no longer an issue. The provinces of Alberta and Manitoba have decided to privatize their cannabis stores, creating opportunities for more entrepreneurs. Alberta is the most agreeable to fair and reasonable market participation. In fact, 533 cannabis license applications have already been accepted. Both grocery stores and cannabis dispensaries in Alberta are now allowed to sell cannabis as of October 2018. However, there are conditions associated with this permission as determined by government administration. In the province of Ontario, though, the market dispensaries and landscape will not be so relaxed.

Until 2019, online sales will be allowed, but private enterprises are not on the table yet. For that reason, several cannabis dispensaries have uprooted and gone to other favorable provinces such as Alberta. Fire &Flower is one of them. The company has already bought about fifteen percent of the cannabis retail licenses in the province of Alberta. Fifteen percent is the maximum allowable for any one business. For several entrepreneurs, this might not be enough. With federal restrictions in most provinces, some of the grey market dispensaries may be barred from participating in the market as a whole.

If you are a convict and want to enter the cannabis market, there are federal restrictions placed on such a move. The Canadian government has been inclusive in other areas, except when it comes to convicts. Otherwise, cannabis entrepreneurs can benefit from the full legalization of cannabis in Canada.