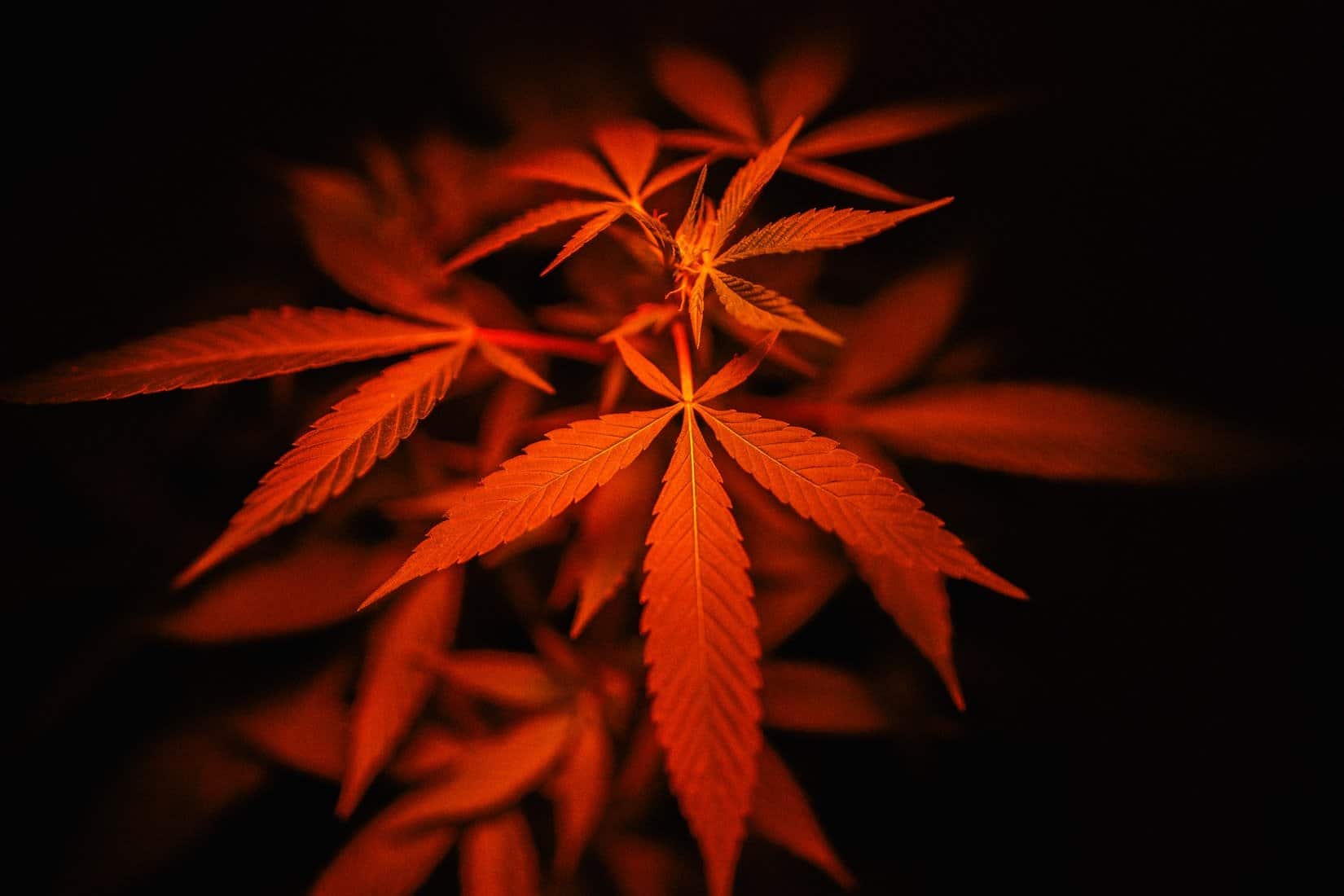 What You Need to Know About the Thriving Cannabis Black Market

What you need to know about the thriving cannabis black market might surprise you.

Cannabis legalization has opened up access to medical and recreational marijuana for hundreds of thousands of consumers. Unfortunately, legalization efforts across the country have also given rise to a thriving cannabis black market.

Traffic stops and raids across the country are leading to the seizure of hundreds of pounds of illegally processed marijuana. Police raids tear down the illegal storefronts, only for them to reappear a few days or weeks later in the same or different location.

Whether you’re in California, Colorado, Canada, or Massachusetts, illicit cannabis retailers are making big money in this newly legal industry. Increased law enforcement raids have emboldened anti-pot activists to stoke fear and advocate for restricting medical and recreational storefronts. Lawmakers are attempting to crack down on the black market, but it’s proving to be harder than anticipated.

As ex-governor of Colorado and presidential candidate John Hickenlooper told PBS News Hour, “We thought that the black market would disappear, [but] evidently, it contracted, and then began to expand again and that’s counterintuitive, right?

It’s not what you would expect.” Colorado’s Department of Revenue and Marijuana Enforcement Division tracks each product from seed-to-sale but developing state regulations have led to a growing black market.

Home cannabis grows were intended to allow patients or recreational users to grow marijuana plants for personal use or give them to adult friends in need (as long as the recipients are over 21 years of age). Unfortunately, indoor growing operations have turned from mom-and-pop operations into criminal enterprises.

Raids in Firestone, Colorado in March 2018 targeted a set of suburban homes and seized more than 78,000 marijuana plants and 2,300 pounds of processed cannabis. 200 search warrants and dozens of arrests later, the crackdown became the most elaborate in the state since adult-use legalization.

Some advocates argue that national legalization would drastically curb the demand for black market weed. Currently, there’s a growing demand for cannabis from states that don’t have cannabis laws on the books. In fact, Colorado state data shows that their weed has been tracked to 34 states, especially Florida. Experts predict that legalization across the country would limit the market share of illegal storefronts.

California, another booming cannabis market, has also undergone massive raids as of late, including all across the Emerald Triangle in Northern California. “Operation Clean Sweep” was aimed at eliminating non-permitted cultivation sites in the region. Illegal cannabis cultivation sites were chosen based on their negative environmental impact as opposed to the number of plants grown on the site.

According to a press release, “All the sites will be those of non-permitted cannabis cultivation sites that are believed to be involved in water diversion and other situations of environmental degradation that impacts several watersheds in the greater Eel River area of Northern Mendocino County.”

The Mendocino Cannabis Alliance, however, stated that “the widespread use of National Guard helicopters and personnel, along with other military-style enforcement tactics should be reserved for only the most egregious situations.”

Despite the recent eradication of illegal growing sites and dispensaries in the state, California has developed the largest illicit market in the world. California’s illegal market is estimated to earn $8.7 billion in 2019, more than double the expected $3.1 billion expected in licensed cannabis sales in 2019.

States with adult-use laws allow local jurisdictions to opt out or in of the legal cannabis market. The result is a large swath of the population being left without access to cannabis. These consumers are left stranded in “pot deserts” leaving black market weed as the only option for them. In fact, reports indicate that 76 percent of cities and 69 percent of counties in California have banned cannabis retailers.

Medical and recreational cannabis consumers turn to illegal storefronts or delivery services to buy their pot in order to avoid traveling many miles out of their way and paying a high mark-up for cannabis products. Some state and local taxes can add up to 45 percent of the total price of a cannabis product. In 2018, one in five Californians bought marijuana from a black market dispensary according to findings by Eaze.

State-regulated businesses must pay taxes and adhere to compliance regulations. Illegal storefronts avoid paying state and local taxes and pass on the savings to their customers. Customers turn to the cheaper illegal pot instead of paying the sky-high taxes. Illegal cannabis sales take away money from the state’s total tax revenue.

While customers choose black market weed over pricey legal pot, they often risk not knowing what’s inside their product. Illegal pot isn’t subject to testing for potency or contaminants. Customers may end up buying moldy flower buds or counterfeit vape cartridges that contain pesticides, residual solvents, and other contaminants.

The lack of legal dispensaries, high taxation, and complex and restrictive regulations have stalled legal market participation. Consumers are wary of ditching their traditional black market weed for a more inconvenient and expensive experience. As legalization becomes the norm, black market cannabis may become a thing of the past, but not anytime soon.

Want to know all the marijuana laws by state? Looking to get a marijuana job? Want to begin your own weed business? Learn all the cannabis laws by state in the USA, Canada and 47 other countries around the world at the best cannabis training institute.